It's been a tumultuous year for VMware. Spun out of Dell last November, the virtualization specialist in May became the target of a $61 billion takeover offer by Singapore's Broadcom that has left a few analysts scratching their heads and mouthing "where are the synergies?" To critics, the aging VMware risks being overtaken by younger rivals touting more cloud-native technologies. Robin.io, a startup bought by Japan's Rakuten in early 2022, is one gunning for its business.

But the year took an ugly turn this week when the Securities and Exchange Commission (SEC) charged VMware with misleading its investors. By delaying product deliveries to customers, the company was able to recognize sales in future quarters and conceal the fact that it was growing at a slower pace than it had projected, said the SEC in its admonishing statement. 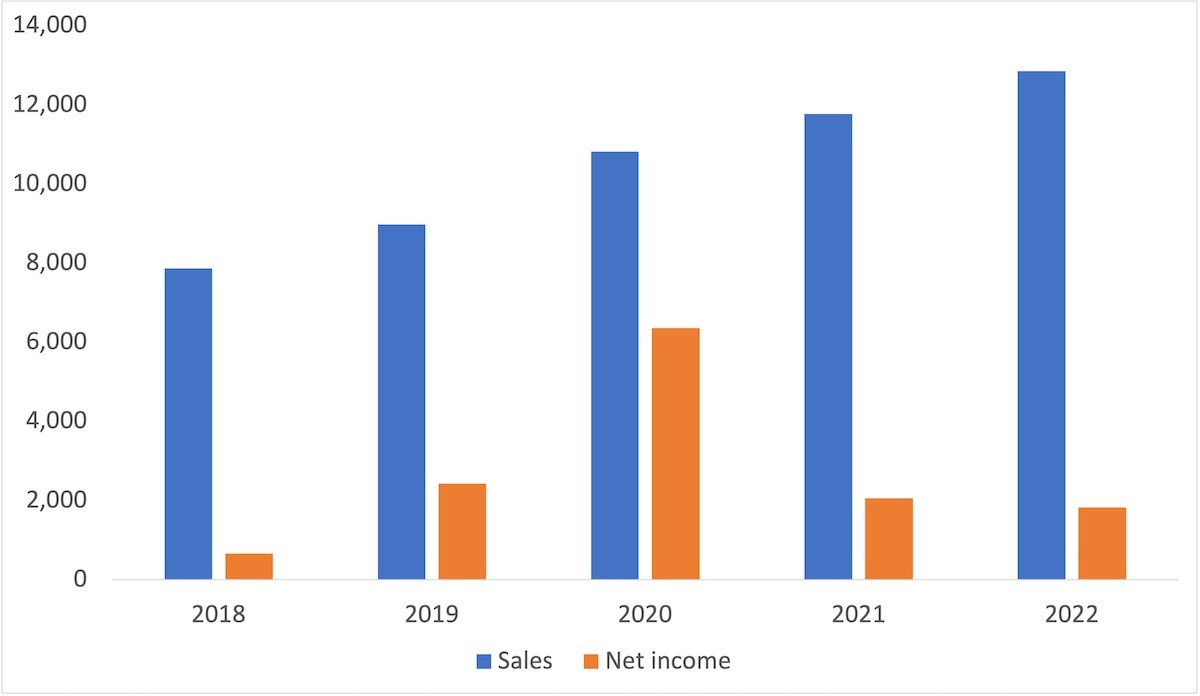 "As the SEC's order finds, by making misleading statements about order management practices, VMware deprived investors of important information about its financial performance," said Mark Cave, an associate director at the SEC, in prepared remarks. "Such conduct is incompatible with an issuer's disclosure obligations under the federal securities laws."

Starting in 2019, VMware managed to shift "tens of millions of dollars" into future reporting periods by holding back the license keys for some customers until just after the end of the relevant quarter, according to the SEC's watchdogs. VMWare's reaction was to issue its own statement saying it would neither admit nor deny acting as charged, which will lead any impartial observer to think the SEC has it right. VMware is also paying an $8 million fine to settle the affair.

What will investors think?

That miniscule fee will cause no real financial pain for a company that made $6.4 billion sales for the first six months of this year and a net profit of $589 million. A serious breach would surely have warranted a much bigger penalty and VMware's sympathizers will argue that any financial wrongdoing was hardly skulduggery on a Gordon Gekko scale.

This is precisely what VMware would have its shareholders think. While refusing to say whether it acted as charged by the SEC, VMware notes the absence of "any findings that the company failed to comply with generally accepted accounting principles." It also points out that authorities are not recommending any enforcement action against VMware employees or managers, and that its $8 million payment draws a line under the affair. 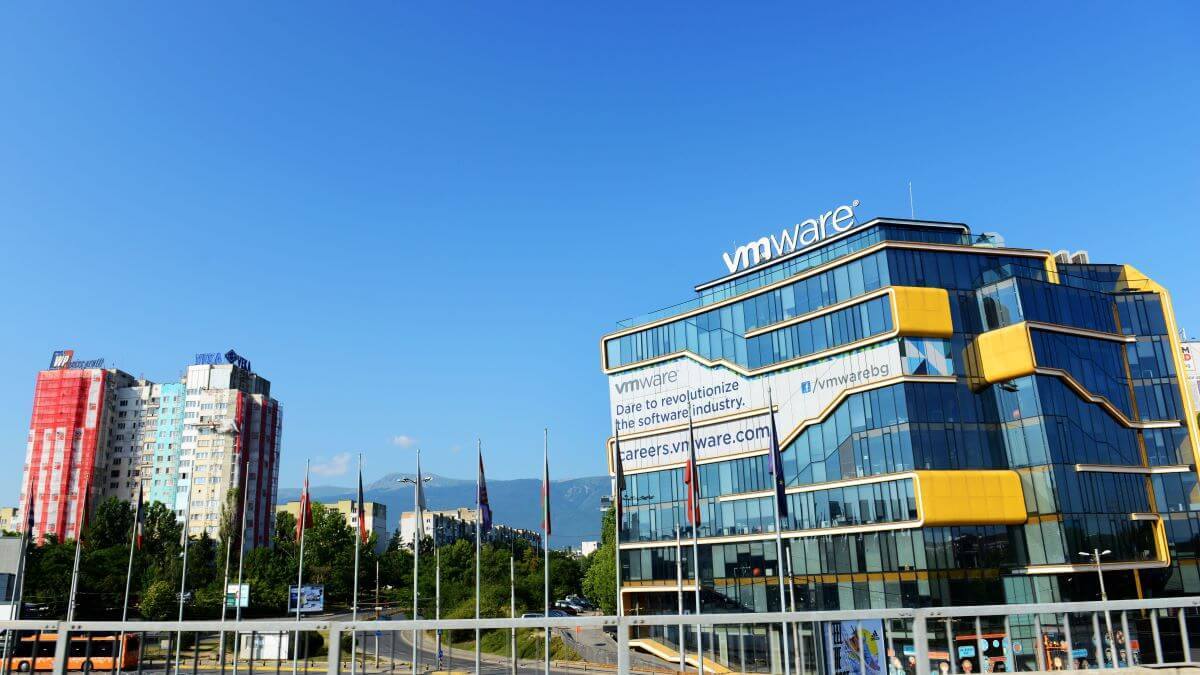 Perhaps. Still unclear at this stage is how customers and shareholders feel about the revelations. Some VMware clients may be unhappy to learn they might have been left waiting for the delivery of software so the vendor could bump up its financial performance. Investors, similarly, could be upset to discover VMware has not been entirely honest with them. Broadcom, the semiconductor giant trying to buy VMware, might also want to amend its offer.

There was no sign of worry in pre-market trading on the New York Stock Exchange, with VMware's share price relatively stable. After some peaks and troughs in recent months, it is worth about the same as it was at the start of 2022, although it has not gained in value over a five-year period.

If the SEC's analysis is accurate, it would seem to betray VMware concern about a slowdown. Sales have continued to rise at an impressive rate, but it dropped to just 9% for each of the last two fiscal years from 20% for the one ending in March 2020, while licensing revenues have plateaued after growing sharply in previous years. Profits have been sinking due partly to a big increase in spending on research and development as well as sales and marketing. The growing popularity of open-source software, championed by rivals such as IBM's Red Hat, is a threat to profitability, VMware has said in financial disclosures.

Analysts fret that VMware could be even worse off following a Broadcom takeover. John Abbott of S&P Global Market Intelligence has drawn attention to a "lack of any obvious and immediate synergies," arguing a deal could "slow innovation at VMware just at a point when emerging cloud-native software stacks were in danger of making its traditional virtualization platform less compelling than it once was." Optimists could be in even shorter supply this week.