The public cloud attracts so much attention in telecom that anyone could be fooled into thinking it has already enveloped the sector. Far from it. Disregarding a couple of high-profile affairs in the US, operators have generally kept their telco workloads zipped up and private. Deutsche Telekom has stuck none of them in the public cloud. France's Orange has been similarly cautious. And technology executives at BT and Vodafone have been scathing about the deals between their US peers and hyperscalers.

The latest sign of European resistance is an initiative called Sylva that drifted into view earlier this month. Sponsored by Europe's "big five" (Deutsche Telekom, Orange, Telecom Italia, Telefónica and Vodafone) along with giant Nordic vendors Ericsson and Nokia, it is on the surface a checklist of requirements for anyone planning to develop or support telco cloud software. Public cloud providers are welcome to participate. Yet Sylva's mere existence points to a hunt for alternatives.

Dissatisfaction with the public cloud relates partly to its unsuitability. Many telco workloads can be divided broadly into control plane and data plane categories. The control plane is the boss, setting what-to-do and where-to-go instructions, while the data plane is the worker who carries them out. Running data plane functions in the public cloud could be "tricky," according to Roz Roseboro, a principal analyst with Omdia (a sister company to Light Reading). 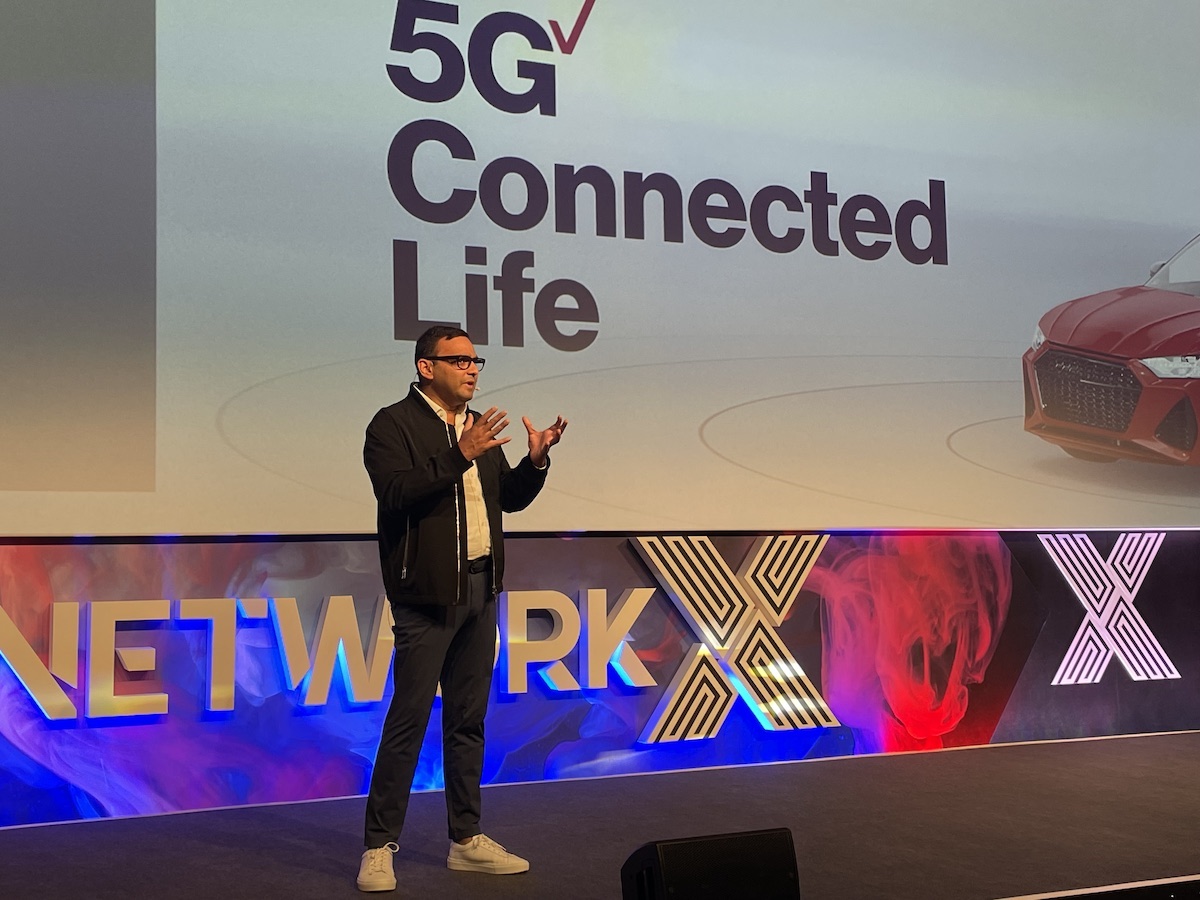 In a recent presentation, Roseboro pointed out that public cloud facilities are not always in optimal locations for telecom operators. Signaling delays (latency) could increase and make network performance suffer. Data sovereignty is another potential concern. Even Microsoft, one of the big three public cloud providers, has acknowledged the drawbacks.

"It's the laws of physics, the proximity to the end customer, the edge locations that require certain workloads to be there because of latency and bandwidth constraints and regulatory requirements," said Rick Lievano, the chief technology officer of Microsoft's telecom business, during an interview earlier this year.

This probably explains why AT&T has recently attached some important qualifications to its arrangement with Microsoft. Criticized by other telcos for relinquishing control of its 5G core, AT&T does not dispute its reliance on Microsoft Azure technology but now insists this will be hosted inside AT&T's own network data centers. Essentially, it is the public cloud on a tight telco leash.

For Europeans, it might still give Microsoft too much slack. Impressed as it is by the R&D muscle and IT credentials of AWS, Google Cloud and Microsoft Azure, Orange worries about drawbacks besides those highlighted by Rozeboro and acknowledged by Lievano. Among other things, "these platforms are not known for facilitating portability, so proposing an open-source alternative that guarantees reversibility, interoperability and compliance with regulation seems to make a lot of sense," said Stéphane Demartis, an Orange executive involved with Sylva, in comments emailed to Light Reading.

Until now, the starkest warnings about this lack of portability have come from players outside telecom, already heavily reliant on the public cloud. Netflix runs most of its computing on AWS, it noted in a summer filing with the US Securities and Exchange Commission, and "cannot easily switch" to another cloud provider, it said. Any disruption to AWS would hurt. Snap, the company behind the Snapchat messaging app, has echoed these concerns.

But "vendor lock-in," as the expression has it, is not just a public cloud phenomenon, and Sylva aims to guarantee freedom across the other cloud environments that telcos might use. "A function developed by a supplier who uses Sylva in its delivery cycle can easily be deployed on the cloud infrastructure of another vendor or that of an operator based on Sylva," said Demartis, the vice president of private cloud at Orange Innovation Network.

None of this would rule out the use of public clouds for telco workloads, of course, especially if they comply with Sylva. Yet Orange is not the only telco hoping Sylva will produce alternatives. "Sylva provides an open-source cloud software framework out of which a platform incorporating the capabilities required by telco use cases can be built," said Juan Carlos Garcia, Telefónica's senior vice president of technology innovation, via email, adding that Sylva can also be used by "existing platforms."

In the main, cloud platforms used today for hosting telco workloads either come from network functions vendors or were developed by telcos based on systems like Rancher and Ubuntu, two open-source technologies. But they lack scale, and the product design requirements differ from one platform to another  the portability problem that Sylva aims to address.

Demartis has three broad reasons for wanting a platform that is not a public cloud. The first is cost and the belief that something based on Sylva, using open-source components, "will be less expensive than a public cloud solution, with more control over the global business model." Another concern is the increasingly stringent European regulation targeting cloud providers and telcos. It is uncertain that public cloud providers will meet all the rules, said Demartis. "Sylva aims to be compliant with EU regulation."

His third reason relates to operational control of the kind already cited by Sampath Sowmyanarayan, the CEO of Verizon Business, at the Network X event organized by Light Reading parent Informa last month. "I strongly believe that large telcos should own their own destiny  so, for example, I will never be putting our core network on a hyperscaler," he said.

There will be no shortage of doubts that Sylva can strike gold. The telecom industry is packed with associations and cross-company projects and there have been complaints in the past about overlap and effort. Sylva lines up next to Anuket, CAMARA, the GSMA Operator Platform and Nephio in a firmament of cloud initiatives that risk duplication. Nephio, for instance, is supposedly about fostering the sort of multicloud setup that Sylva now champions, although Google seems to be the only one of the public clouds to have backed it.

What's abundantly clear is that Sylva will not survive without buy-in. As Telefónica's Garcia puts it, "it will require adoption by cloud and platform providers to succeed." If the industry is serious about avoiding reliance on hyperscalers while taking full advantage of what the cloud has to offer, it should sit up and take notice.