Saudi Arabia's STC has taken another step  and a mighty big one at that  to underline its ambition of being a "premier" digital-hub provider in the MENA region.

The company said that Phase 3 of its ERA Data Centre Construction Program has now swung into action. It involves an additional 125MW of Tier III datacenter capacity rolled out across an area of more than 180,000 square meters.

An STC spokesperson, quoted by Bloomberg, said the operator was investing $400m in Phase 3 expansion, which is expected to be complete within 12 months. 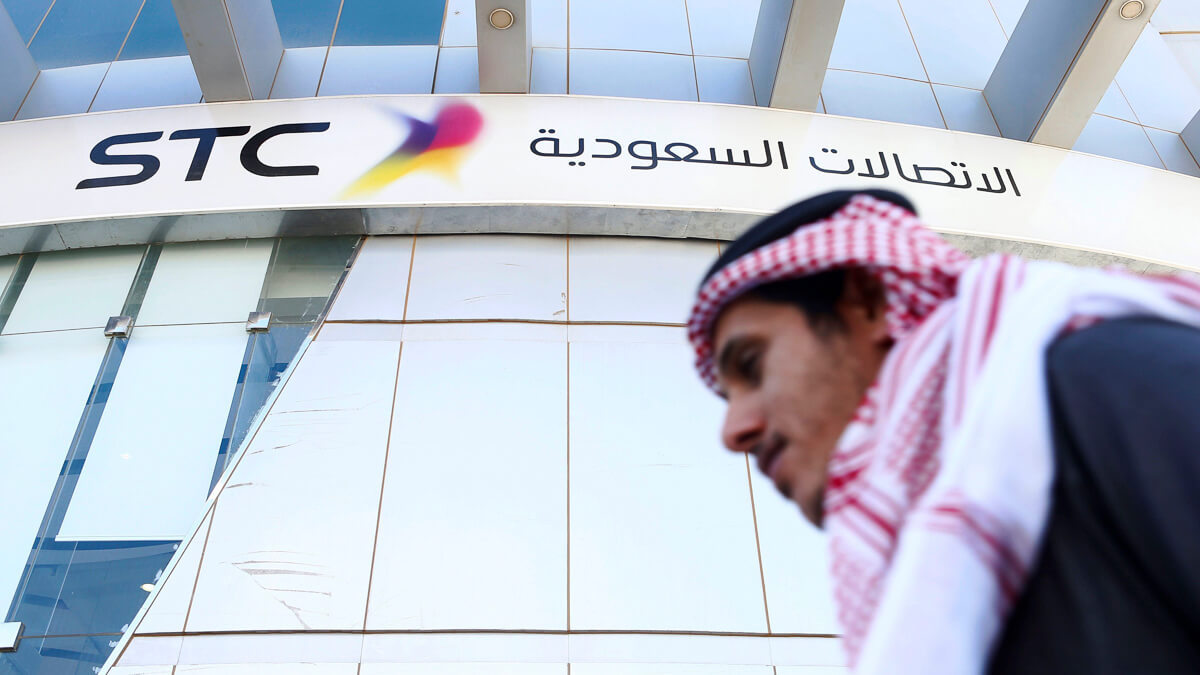 STC stated that Phase 1 of the project was completed in 2019 and that Phase 2 was already in its final commissioning stage.

"We have big plans for our data centers to become a gateway for the MENA infrastructure," said STCs CTO Haithem Alfaraj.

He added that STC was "geared up to grow-on-demand" through what it described as a "unique data center solution", which, apparently, can replicate quickly and easily a standardized design to increase computing power capacity to meet market demand as and when it is needed.

Mohammed Alabbadi, STCs chief wholesale officer, said the project was aligned with the Kingdom's Vision 2030, which has set out various digital transformation goals. As a "center of digitalization," argued Alabbadi, Saudi was better placed to attract local and foreign direct investment.

He added the "digital hub" will be available, as a "one-stop-shop experience," to all customer segments  including local, regional and global  in a carrier-neutral environment.

"We envision future growth driven by evolution to cloud 4.0 and subsequently to Industry 4.0", said Alabbadi.