Lest you were worrying, Microsoft is here to ensure the Metaverse will have PowerPoint.

Microsoft Teams will feature digital avatars from early next year, allowing users to share documents, spreadsheets, and yes, PowerPoint presentations in the Metaverse.

So if it wasn't bad enough worrying you'd encounter Mark Zuckerberg in the new virtual world, now you can sit through decks, too. 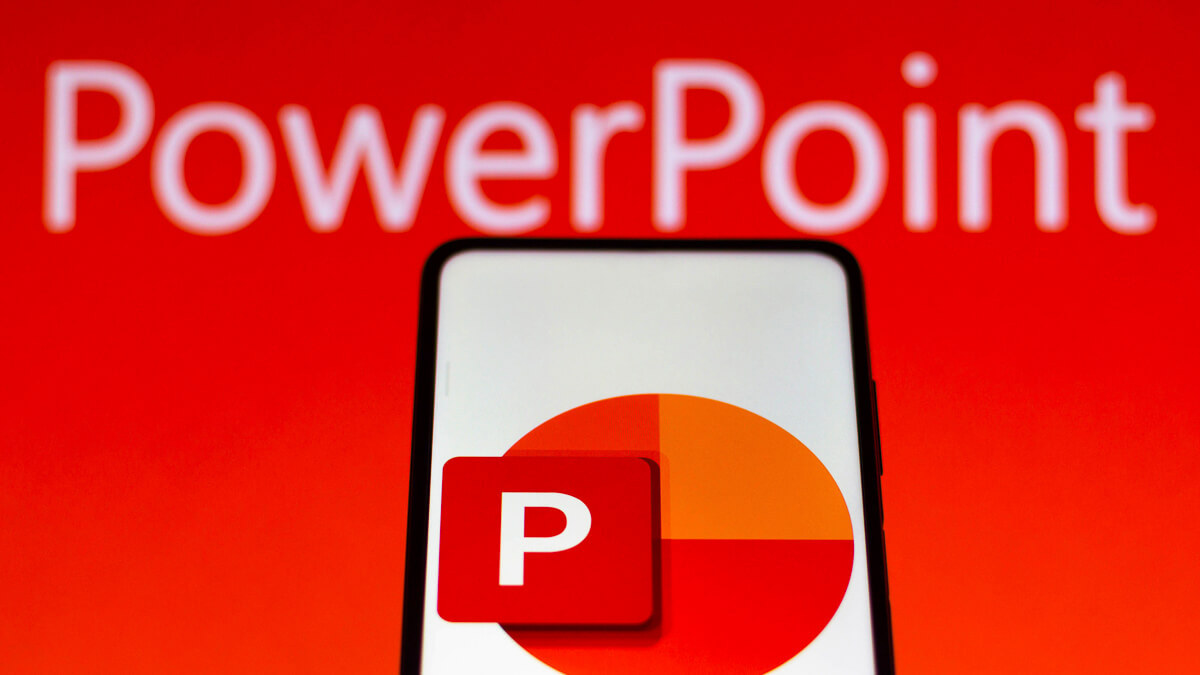 Microsoft stepped up its virtual and augmented reality offerings in March by introducing its new Mesh software, which works with devices including Microsoft's HoloLens.

Users of an old-school screen can see a two-dimensional version of the content and avatars on Mesh, which Microsoft is calling "a gateway to the metaverse."

Mesh will "use AI to imitate movements and gestures that enable you to bring your physical presence into the conversation, even when your camera is off."

Mesh for Microsoft Teams is a gateway to the metaverse. 🤯

Announced today at #MSIgnite, Mesh for Teams is designed to make collaboration more engaging and fun. The first step? Joining a standard Teams meeting as a customized avatar of yourself: https://t.co/M8J4RZZpRr

The 3D avatars will be able to represent you in Teams meetings when you don't want to turn on your webcam, and will appear normal on a flat computer screen for users not using headsets.

The avatars' mouths will move when you begin speaking, to "bring additional expressivity", says Microsoft's John Roach in a blog post.

Coronavirus has taught us employees "miss hallway moments, kitchen catch-ups and chance encounters. They miss the body language from across the conference room table that says things that cant be said," he says.

Whether avatars can do all this remains to be seen.

In Metaverse there is no beer

Microsoft and Meta (as Facebook now is to be known) are both pitching themselves earnestly towards the Metaverse with 3D chat and collaboration.

Facebook already has an open beta of its Horizon Workrooms, which lets employees inhabit a virtual office together, wearing Oculus headsets. You see your teammates as avatar torsos, and you hear them based on where they appear to be seated in the shared space. ("In virtual experiences, people don't wear pants," concludes Susan Hanley.)

Whereas by leading with Teams, with its 250 million users, Microsoft is leaning into the business chat and video call market – though it won't get there until early 2022. And Microsoft's CEO Satya Nadella is keeping an eye on both corporate and gaming ends of the virtual world.

So even in virtual experiences, people don't wear pants - but no one is having a bad hair day! #MSIgnite #MicrosoftMesh pic.twitter.com/SodJdjWxQI

On the corporate side, both Accenture and Anheuser-Busch have become high-profile early users of Microsoft's virtual wares.

During lockdown, Accenture made a "digital twin" of its headquarters to welcome new employees during the pandemic. Over 10,000 employees have gone to the more than 100 events Accenture has held using this.

But on the less corporate side, Xbox also is joining the brave voyage into the metaverse, working with the HoloLens – though these will follow after the more Teams-flavored applications.

Friends, a legless, 3D cartoon avatar of yourself inside corporate groupware isn't a metaverse. It's an office made of sad marionettes. https://t.co/088AizrJdm

Writer and game designer Ian Bogost didn't quite seem to share all of Satya Nadella's excitement, however.

"​Friends, a legless, 3D cartoon avatar of yourself inside corporate groupware isn't a metaverse. It's an office made of sad marionettes," he tweeted.

One question is how, if at all, users within the different versions of the metaverse will interact with those on other platforms.

But the biggest question is whether, after a year and a half of lockdown life, the workers of the world are keen for a more deeply virtual experience.

Meanwhile, before Halloween becomes too distant a memory, Clippy also has made a reappearance from the undead.

Someone, surely, will be reassured to know Microsoft's original avatar is back now in Teams, with an accompanying retro sticker pack.