At $16.5 billion, it is the biggest leveraged buyout in months.

Citrix, a software company which allows employees to work securely from any of their devices remotely, will now be taken off the Nasdaq and sold to Vista Equity and Elliott Management.

Vista, a private equity firm which invests in software buyouts, intends to merge it with Tibco Software, another company in its portfolio focusing on data analytics and integrated business management.

Meanwhile Elliott, an activist investment manager, had sought changes in the company since 2015 and currently holds a 12% stake. The company's Jesse Cohn joined Citrix's board between 2015 and 2020, urging it to spin off units and buy back shares. (It obediently spun off and sold its GoTo service business to LogMeIn in 2017). 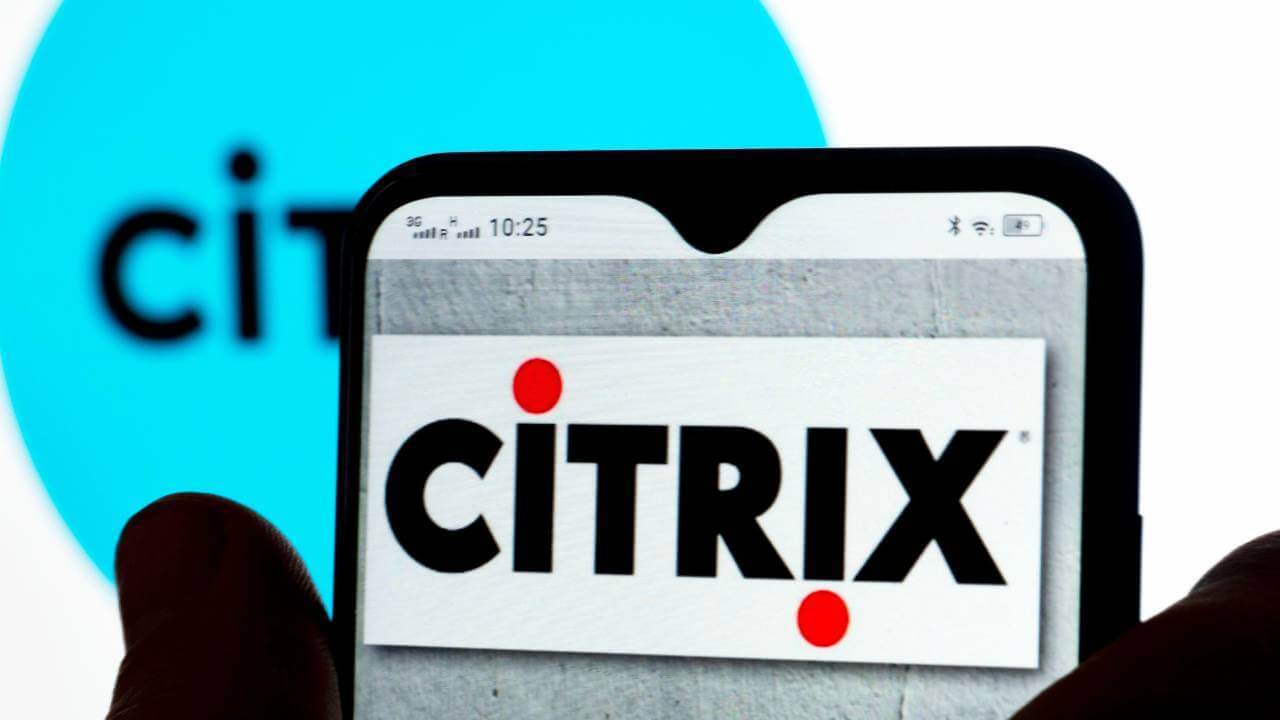 Citrix has struggled to make the transition to the cloud and a subscription business model.
(Source: SOPA Images Limited/Alamy Stock Photo)

For Vista and Elliott, their side of the bargain makes sense: in the first buyout of the year worth over $10 billion, they're betting big on hybrid work hanging around.

But what might seem harder to figure out is Citrix's end of the bargain.

It's after all been two years when the entire universe seemed to work together to make it a good time to be a company in the working-from-home space. Instead, the company has spent the last five months pondering its future.

So why has Citrix  which was after all a very early enterprise-scale proponent of virtualization and thin client devices  struggled so much they're a buyout target?

What went wrong? And does this buyout show signs of these problems being fixed?

Bugs in the non-virtual CEO suite

Templeton became the company's president in 1998, then its CEO in 2001, and "was the visionary that drove them back in the day when Citrix was competing with VMware," explains Illsley.

But he left in 2015, and the company lost focus and "had a collection of technologies and no real strategy," he says.

This lack of strategic vision was compounded by having a short term CEO follow, Moscow-born Microsoft alum Kirill Tatarinov who served 18 months, during which he struggled to hit sales targets.

Maybe less troubling though than a rotating cast of CEOs and a lack of strategic direction, Citrix struggled to make the transition to the cloud and a subscription business model.

The mash-up with Tibco clearly is meant to help Citrix finally pull its weight as subscription software.

The company meanwhile is in a space which has "been dominated by Microsoft and VMware over recent years, so Citrix has some work to do in growing its market share," says Omdia's analyst Adam Holtby.

But this market, of unified endpoint management tools that bring together under one platform and set of policies the management and security of all PCs, smartphones, laptops, desktops, even VR headsets, is "garnering a lot of interest and attention," says Holtby.

Citrix's interim CEO Bob Calderoni makes much of the possibility of cross-selling to make the most of this growing space. From day one, the merged company's 400,000 customers will include 98% of the Fortune 500, he says.

But even if the space is growing, there are critics skeptical about whether Tibco plus Citrix will make a software-as-a-service powerhouse.

At the same time, Citrix needs more depth in "security, monitoring, and call centers," which Tibco doesn't help with, making the merger "a match made in limbo," he says.

A consortium of banks provided the finance for the buyout's price tag. Vista, which on a roll has announced nine deals already this year, will own about 65% of the company after the deal closes in mid-2022.