Humans aren't the only ones feeling the effects of the record-setting heat wave in the UK. On Tuesday, Google's and Oracle's London-based data centers experienced outages as temperatures reached 40 degrees Celsius (104 degrees Fahrenheit), according to Bloomberg News.

Oracle issued a statement late in the morning Eastern Time, alerting customers that "unreasonable temperatures" had led to issues with the "cooling systems" at the South London data center Oracle utilizes.

Too hot to handle 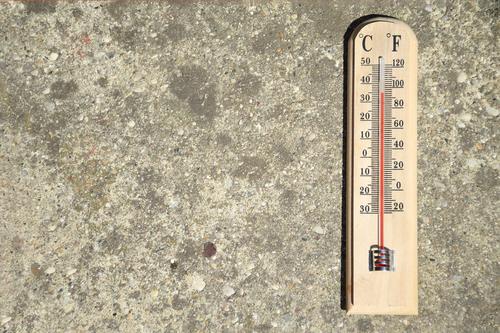 Several Oracle Cloud Infrastructure services such as networking, storage and object compute resources were disrupted by the outage, according to Network World. Oracle noted that part of its infrastructure impacted by cooling issues was restored by 3:16 p.m. PT (11:16 p.m. BST).

Google reported a problem with its cooling systems late Tuesday afternoon, which impacted a "small set" of the company's cloud-computing users. The London-based data center facility hosts a portion of capacity for Google Cloud's "europe-west2-a zone," and the outage began at 10:13 a.m. PT (6:13 p.m. BST), according to ZDNet.

To avoid damaging machines and the possibility of an extended outage, Google opted to power down some of its cloud services, which remained unavailable for several hours in Europe.

WordPress warned customers that the Google outage had disabled its service to the region. By 8:45 p.m. PT (4:45 a.m. BST), Google Cloud said that the cooling-related issue had been resolved, according to Network World.

Data centers are estimated to consume up to 3% of the world's total electricity, much of which powers cooling systems. "As much as 45% of the energy used in data centers is related to cooling," according to DataCentre Magazine.

This likely won't be the last time data centers in London are threatened by high temperatures. Record-setting summer temperatures may become more common in the UK due to climate change. Corinne Le Quéré, a climate research professor at the University of East Anglia, told the Washington Post that the high heat in the UK shouldn't come as a surprise.

"The rise in extreme temperatures is a direct consequence of climate change caused by human emissions of greenhouse gases," she said. "Temperature records will continue to be more and more extreme in the future."