Juniper Networks is extending its intent-based networking (IBN) technology to the edge data center with an update to its Apstra software.

According to Mike Bushong, vice president of data center for Juniper Networks, IBN achieves a vendor-agnostic approach to data center management by abstracting the intent of networking changes. Bushong says IBN is a "top-down" approach to building a network where the intent, or what the developer wants the network to do, is converted into underlying behavior.

"What Apstra allows you to do is to say, 'here's what I want my network to look like, I don't actually care what the underlying devices are'," said Bushong. 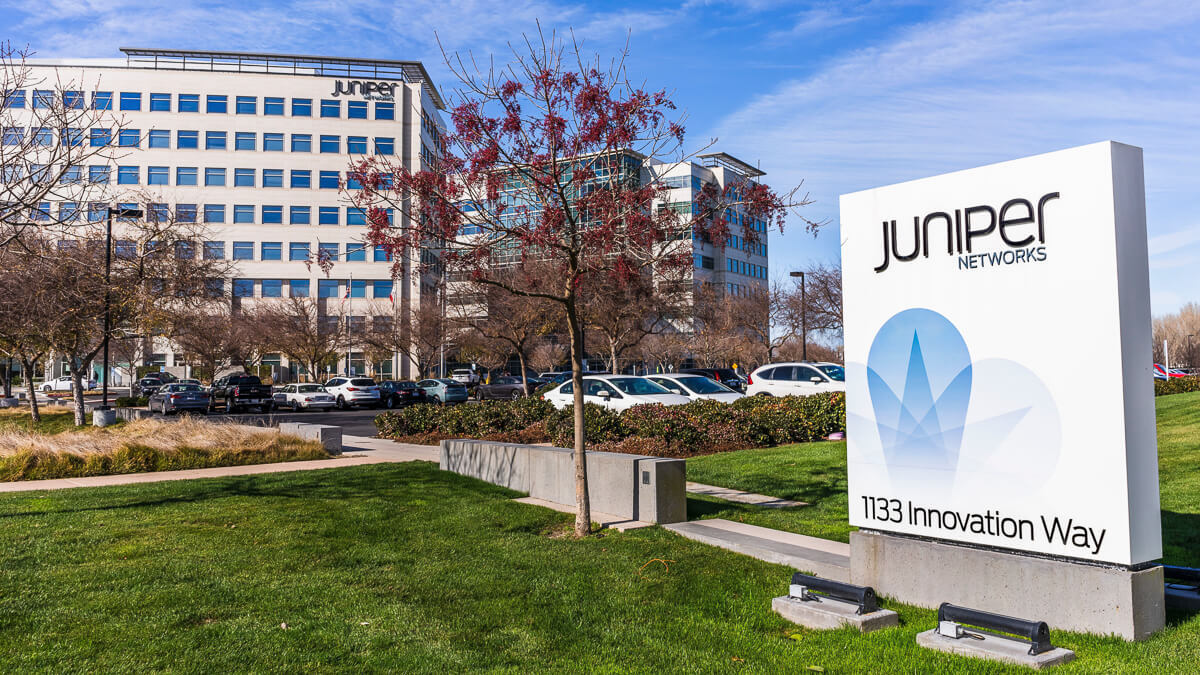 In response to enterprise customers' increased use of edge data centers for applications such as industrial automation and augmented reality, Juniper has launched its latest version of Apstra to support the "collapsed architecture" or "collapsed fabric topologies" found in smaller edge data centers.

"With a collapsed fabric, it's the idea that instead of a full, massive leaf-spine architecture, we go with a smaller number of switches, maybe a couple of racks of equipment," said Bushong.

Essentially, Bushong says Juniper is taking the "goodness of intent-based networking, and applying it to a different class of data center." There isn't a separate version of Apstra for the edge data center than larger centralized data centers, it just uses a different "blueprint" said Bushong.

"By extending Apstra's use cases to edge data centers, organizations can design, validate and scale their networks across multiple environments, all with the reliability of automation," said Brad Casemore, research vice president for data center and multi-cloud networks at IDC, in a statement. "Additionally, as the demand for digital infrastructure continues, Apstra's new migration services address the changing nature of the networking community, helping organizations overcome significant hurdles in modernizing their data center infrastructure on-prem and at the edge."

Since acquiring the intent-based networking startup in December 2020, Juniper has made some other updates to Apstra's software.

Version 4.0 of Apstra, launched in May of 2021, added multivendor integration with VMware NSX-T 3.0 and Broadcom's Enterprise SONiC, in addition to existing support for data center switching from the likes of Nvidia (Nvidia Cumulus), Arista Networks and Cisco Systems. Additional features included an "undo button" to cancel changes and return the data center to a known good state.