Sanyogita Shamsunder, previously a top networking executive at Verizon and one of the key architects of the telco's expanding 5G network, is now working at Google. According to her LinkedIn profile, she is "Head of Global Network Edge" for the cloud computing giant.

"A great 3 months getting to know my talented and hardworking team at Google! I'm eager to continue developing the technology that powers the Global Network Edge and Google Cloud," Shamsunder posted last week.

Google did not immediately respond to questions from Light Reading about the hire. 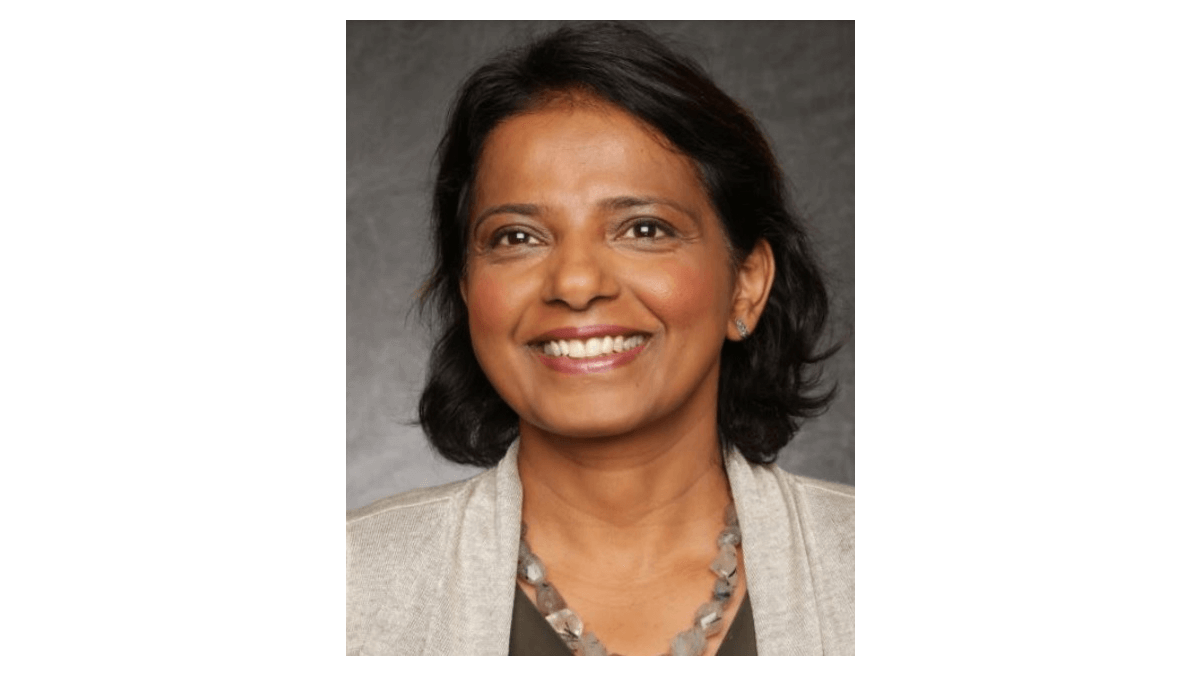 As Light Reading previously reported, Shamsunder left Verizon earlier this year. She most recently worked as the operator's VP of product strategy and operations. Prior to that, she held roles including VP of product innovation and director of wireless technology planning. She helped spearhead the development of 5G inside and outside Verizon from 2015 to 2018, when the company was first formulating the launch of 5G in its millimeter wave (mmWave) spectrum holdings.

Shamsunder joins a long and growing list of top telecom industry executives who have made the move to a cloud computing company. For example, Shawn Hakl was also a longtime Verizon executive when he joined Microsoft in 2020 as its VP of 5G strategy in Azure for Operators.

As Light Reading has previously reported, Google has hired a wide range of telecom executves during the past few years, ranging from Wind River's Nermin Mohamed to George Nazi (previously of Accenture, Alcatel-Lucent and BT), Shailesh Shukla (previously of Neustar and Cisco), Majed Al Amine (formerly of Huawei, Etisalat and Motorola Solutions) and Sebastian Barros (formerly of Ericsson).

Google's appointment of Shamsunder comes as the hyperscaler looks to sell networking services not only to enterprises, but also to telecom network operators. Microsoft and Amazon Web Services (AWS) are embarking on similar strategies, and hirings like Shamsunder reflect the seriousness of those efforts.

The entry of cloud hyperscalers into the telecom industry raises important issues as the hyperscalers will likely compete directly with network operators when they look to sell networking services to enterprises. But Google, Microsoft and AWS at the same time are working to make network operators customers by encouraging them to run their network and support system software inside the cloud.

Most network operators are already moving support systems to the cloud, and some are moving network functions. For example, Dish Network hopes to run virtually all its core networking software inside the AWS cloud.