Buy. No, sell. It all gets confusing sometimes.

Especially when Dell is officially, as of this week, spinning out VMware. You know, the same VMware it only just bought in 2016.

The Palo Alto company is a choice chunk of Silicon Valley real estate. 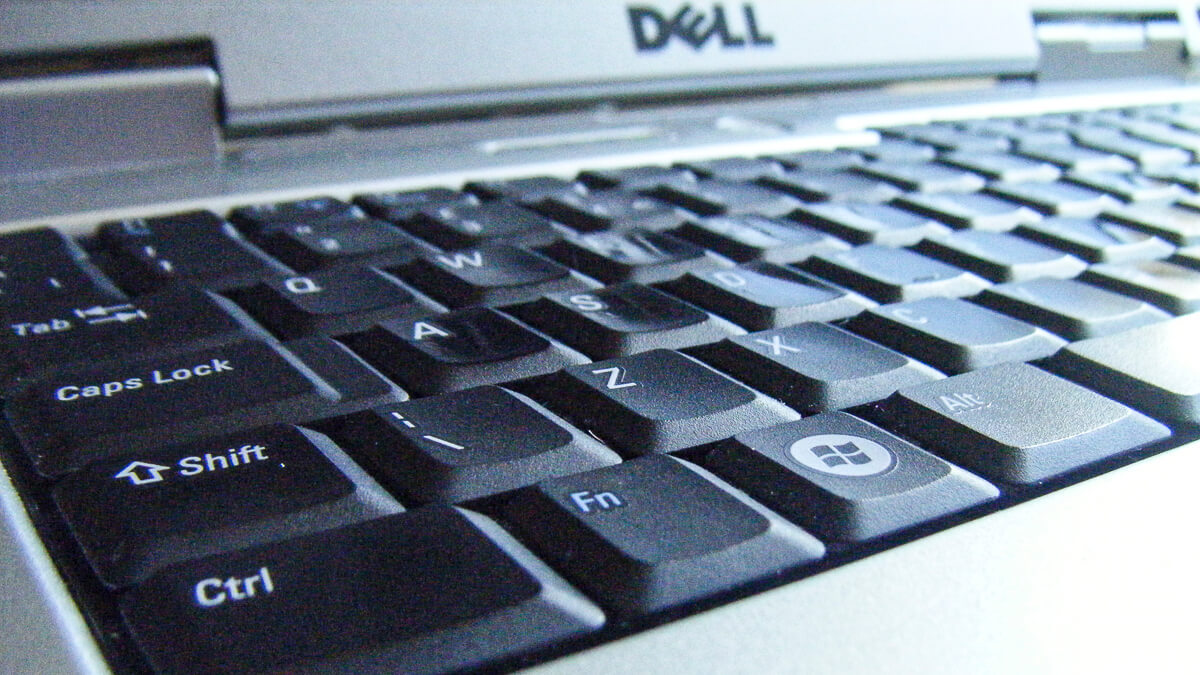 Dell (the company) acquired an 81% stake in VMware when it bought the data management firm EMC for a figure it announced as a record $67 billion.

Dell (the CEO, Michael Dell, the company's founder) will continue to be VMware's chairman.

And VMware also steps straight into a five-year commercial agreement, set up to renew automatically each year thereafter, to work together with Dell, and share sales teams and financial services.

About 35% of VMware's revenue comes from Dell's sales staff hawking it.

The spin-off is especially eye-catching since it unwinds one of the biggest tech acquisitions ever.

Buying EMC saw Dell shed its skin as a personal computer maker, and instead begin making half its revenues off servers, storage and networking.

So why do it? VMware is after all Dell's best-performing unit right now, flattered by companies cutting costs and moving to the cloud during COVID-19.

And what are VMware's prospects, now that it's valiantly setting out its stall on its own? (Not to mention after its longtime CEO Pat Gelsinger bolted three months ago to run Intel, leaving Zane Rowe as its interim chief.)

This debt led to a "conglomerate discount" where, to many investors, the sum of Dell and VMware seemed smaller than its parts.

This was only more so with the maddeningly bizarre ownership structure which linked Dell to VMware.

The remaining 19% of VMware's stock kept trading publicly, even as Dell issued a second class of "tracking stock" in the company.

Ratings agency Fitch predicted that Dell would now be able to achieve some "significant debt reduction," knocking $9.3 to $9.7 billion off its debt from the spin-off, plus another $5 billion in organic debt reduction.

And Fitch tipped Dell's credit ratings to improve as a result, issuing a "watch positive" action saying its BB+ rating was now starting to look like a much chunkier (and investment-grade) BBB.

Analysts generally agreed the move  which was widely expected since last June  was a good one nonetheless.

Morgan Stanley analyst Katy Huberty agreed this fixed why Dell has historically traded at a discount to the sum of its parts.

Birth of a salesman

If we've learned one thing from the Deliveroo IPO flop, after all, it's that markets really, really don't like complex share structures.

VMware, thankfully, ditches its dual-class structure and converts its "supervoting" Class B shares into a single class of nice, tidy single-vote shares. An upside of this simplified share structure could be inclusion in the S&P 500 index.

Each Dell shareholder will receive 0.44 shares of VMware, immediately prior to which VMware will pay its shareholders a special dividend between $11.5 and $12 billion.

For this dividend, VMware uses $2.5 to $3.5 billion of its cash on hand, and borrows the rest.

Still, should Dell just have sold VMware to a third party outright?

This might have given the company's debt pile an even bigger kicking. Though the five-year partnership agreement with its ex might have been a trickier sell to its new owners.

Meanwhile, Dell may just have a go at pulling off the same trick, twice. It acquired the cloud integration software business Boomi in 2010. Selling this might yield Dell another $3 billion.

Having come up with what markets seem to agree is a good move once, Dell may be tempted to play the same card one more time.