Amazon Web Services (AWS) proved to be one of the highlights for the e-commerce giant in the first quarter of 2022, beating analyst estimates in terms of revenue and indicating that demand remains brisk for public cloud services.

Amazon reported that AWS increased Q1 revenue by about 37% year-on-year to $18.44 billion, which accounts for 16% of the group's total revenue.

According to Reuters, this was higher than analysts had projected. Operating income was 57% higher at $6.52 billion, which a CNBC report said exceeded a $5.62 billion consensus from StreetAccount. 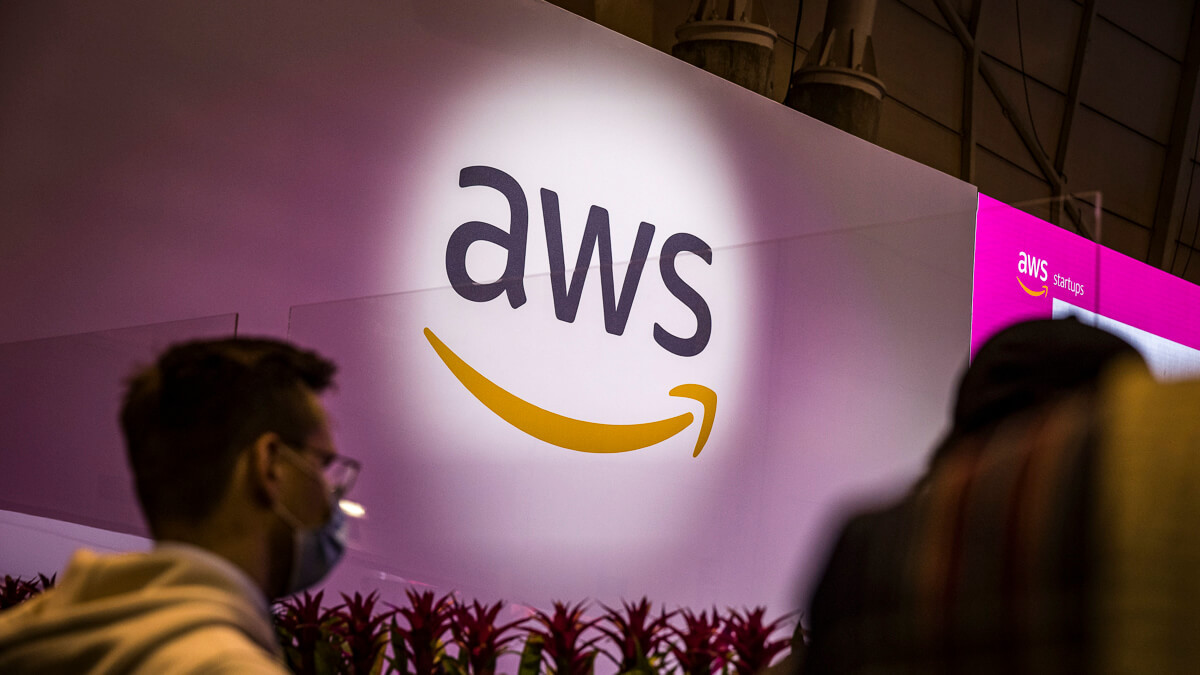 Amazon CEO Andy Jassy, who founded AWS and served as its CEO from its inception in 2003 until July 2021, highlighted that the cloud services unit "has been integral in helping companies weather the pandemic and move more of their workloads into the cloud."

AWS was certainly able to report a large number of customer wins in the quarter, most notably in the telecoms sector.

For example, Deutsche Telekom's T-Systems picked the cloud provider to launch a managed service in the cloud, "to provide encryption and implement transparent residency controls for customers' data in the EU."

Verizon migrated its fleet management software platform, Verizon Connect, to AWS and Spain's Telefónica expanded its strategic collaboration with the provider. Other telecoms wins included Commnet Broadband, a broadband communications provider for tribal and rural communities in the US, and Etisalat UAE.

Also worth noting is that AWS completed the launch of its first 16 Local Zones in the US and announced plans for new Local Zones in 32 metropolitan areas in 26 countries around the world.

AWS Local Zones is a type of infrastructure deployment that extends AWS Regions to place compute, storage, database and other AWS services at the edge of the cloud.

Leader of the pack

The value of AWS to the overall Amazon group is evident when you consider that total group operating income was $3.67 billion in the quarter.

At group level, Amazon reported a net loss of $3.8 billion for Q1 2022, compared to a net profit of $8.1 billion a year previously. This indicates that the overall business would have lost even more money were it not for AWS.

Revenue growth at AWS has slowed in Q1 compared to the previous quarter's almost 40% increase. Nevertheless, it is still an improvement on the 32% increase reported for a year previously.