AWS the one sparkle in Amazon's cloudy earnings

It's a good thing Amazon has a cloud division.

The coronavirus darling saw its third-quarter income plummet almost by half to $3.2 billion, compared with $6.3 billion a year before. 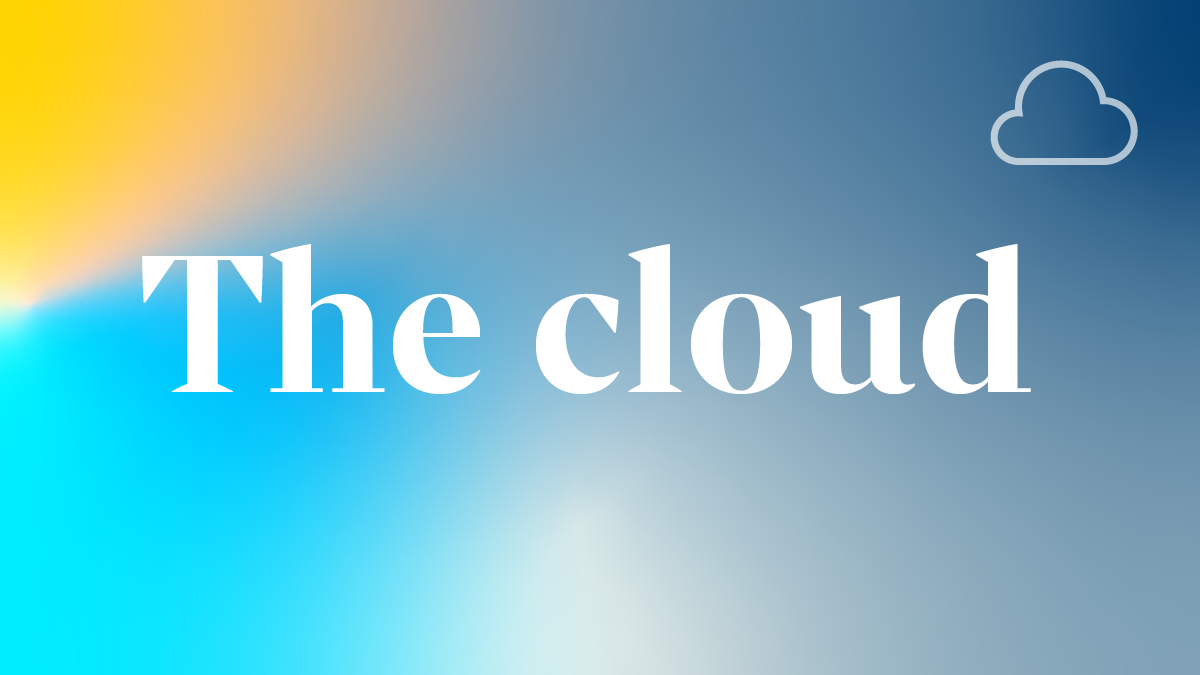 What chilled though was the news for the fourth quarter: the one that includes (if you'd by chance forgot) Christmas. Profits in the last quarter of the year, $6.9 billion a year ago, could fall between $3 billion at the best, and zero at the low end.

Behind this lies the fact that in a tight jobs market, Amazon has had to raise its hourly pay for warehouse staff, and offer hiring bonuses of up to $3,000. This is all to add another 150,000 seasonal workers to handle the US Christmas season (compared with 100,000 last year).

So even though sales are growing, the combined weight of supply chain issues, labor shortages, and increased freight, shipping and wage costs will continue to eat into the company's profitability by adding "several billion dollars of additional costs," it says.

Which is why it's a really good thing Andy Jassy's company (as indeed it is now, since July) has cloud. Amazon Web Services beat expectations (by $651 million) with revenues of $16.11 billion. Its operating income, $4.88 billion, was up almost 40% from a year ago.

Put differently, Amazon's cloud unit, leading the cloudy sector with a 41% market share, had more operating income than the company as a whole.

It makes up 15% of the company's total revenue, with its operating margin widening to 30.3% from 28.3% in the previous quarter.

"A lot of customers accelerated their journey to the cloud based on the pandemic," said Amazon's chief financial officer, Brian Olsavsky, on a conference call.

AWS made use of the opportunity to make a few announcements, while it had the world's ear.

New Zealand will get new data centers (so "customers who want to keep their data in New Zealand are able to do so," says the announcement), and an "infrastructure region" in 2024 which the company says will create 1,000 jobs.

There were a few new features in the mix, too.

One set is clearly aimed at gaining a bigger foothold in the lucrative and growing call center market.

Another is a Panorama appliance which uses machine learning to process information from customers' existing cameras, for "visual inspections of production lines, monitor drive-through queues at quick-service restaurants, or assess the layout of their  product placement." It's now in general availability, the earnings statement says.

It has also come out in the press that AWS has won a cloud contract worth £500 million ($688 million) to £1 billion ($1.3 billion) over the next decade to provide cloud services to the UK intelligence agencies and the Ministry of Defence during joint operations.

The cloud service is designed to host top-secret information – data will be held in Britain, and would allow the agencies to share data more easily from field locations, as well as power AI applications to spot and translate particular voices out of masses of intercept recordings.

But while the UK may possibly be one matter, how many countries' security services would Amazon "be prepared to work for," asked Gus Hosein, executive director of Privacy International.

Amazon is left looking the odd one out, after Alphabet doubled its third-quarter profit as its online ads soaked up money, Microsoft's increased 48%, and Facebook's profit busted north of $9 billion, also riding a general boom in online advertising.

Apple, with what Tim Cook called "larger than expected supply constraints" around semiconductors, was the only other large earnings miss from Big Tech.

Jassy spun bravely, saying "confronted with the choice between optimizing for short-term profits versus what's best for customers over the long term," his company had chosen the latter.

But global supply chain and staffing issues won't go away even after Christmas. So the company's new CEO may just have acquired an Amazonian-scale headache to go with his new corner office.