Ukraine's state-owned Ukrtelecom, as reported by Reuters, was victim of a severe hacking attack from Russia which saw large-scale disruption to Internet connectivity services.

"The enemy launched a powerful cyberattack against Ukrtelecom's IT-infrastructure," said Yurii Shchyhol, chairman of the state service of special communication and Information Protection of Ukraine. "The attack was repelled. And now Ukrtelecom has an ability to begin restoring its services to the clients." 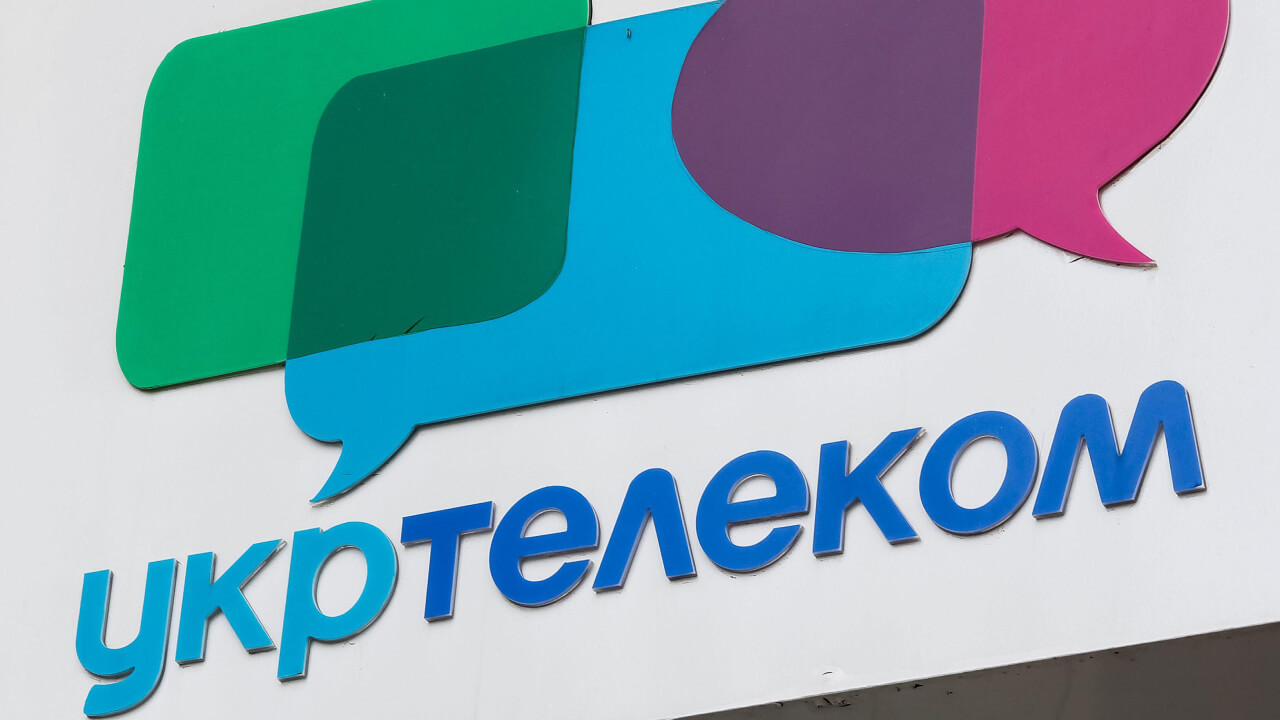 Ukraine is not only engaged in fending off cyberattacks; it has also made moves to cause heavy disturbance in Russia's cyberspace.
(Source: REUTERS/Alamy Stock Photo)

The attack on Ukrtelecom is the latest salvo in cyberwarfare since Russia invaded Ukraine on February 24, although the BBC reports one "Western official" as saying "there was a significant amount of intent on the part of Russia to disrupt Ukrainian systems before the invasion."

A few days before the attack on Ukrtelecom, reports emerged that Russia  in all probability, although no hard evidence has yet to be produced  hacked US satcomms provider Viasat on the day of the invasion.

According to the BBC, it was a sophisticated cyberattack that wiped devices on the day the invasion began  not only in the Ukraine but in some other European countries.

Western officials, however  again, as reported by the BBC  say Ukraine has proved more resilient to cyberattacks than many had expected.

Ukraine is not only engaged in fending off cyberattacks; it has also made moves to cause heavy disturbance in Russia's cyberspace. Earlier this month Bloomberg reported more than 400,000 people had volunteered to the Ukrainian government's crowdsourced effort to use digital means to disrupt government and military targets in Russia. Showing real pictures of war' to Russian people is another reported goal.

"Our friends, Ukrainians all over the globe, [are] united to defend our country in cyberspace," said Victor Zhora, deputy chief of Ukraine's information protection service, in a briefing reported by Bloomberg. He added that Ukraine was working to do "everything possible to protect our land in cyberspace, our networks, and to make the aggressor feel uncomfortable with their actions."

The macro-economic and geopolitical fallout of Russia's invasion continues to unravel outside of Ukraine.

According to reports in Japan's Nikkei newspaper, albeit unconfirmed by Apple, the Cupertino giant intends to produce some 20% fewer iPhone SEs than expected the next quarter. This apparently translates into a reduction of between 2 million and 3 million units. The same unnamed sources reckoned Apple has also reduced 2022 orders for AirPods by more than 10 million units.

The blame is pinned firmly on a slowdown in demand, related to the Ukrainian crisis, and rising inflation (which has been creeping up for some time but seems set to accelerate in the wake of the conflict).

Earlier this month Apple announced it had halted sales in Russia, a country of around 144 million people. Apple is not alone in packing its Russian bags. Telecom. Suppliers Nokia and Ericsson are among the telecoms fraternity headed for the exit door, while Ford, Exxon, Volkswagen, Dell and Nike are among other companies that have also suspended operations or sales in Russia.

and MegaFon out in the GSMA cold

According to Russian newspaper Vedmosti, Russian operator MegaFon has lost GSMA's support and no longer enjoys membership status at the mobile operator lobby group. Light Reading asked GSMA for clarification but had yet to receive a reply at the time of writing.

MegaFon is apparently mulling legal action to get back into the GSMA fold.