The TikTok deal announced by US President Donald Trump as "a great deal for America" may already be on track for derailment.

Even before reaction started rolling in on Monday, it was clear this was a compromise that in no way gave the White House what it said it was looking for. 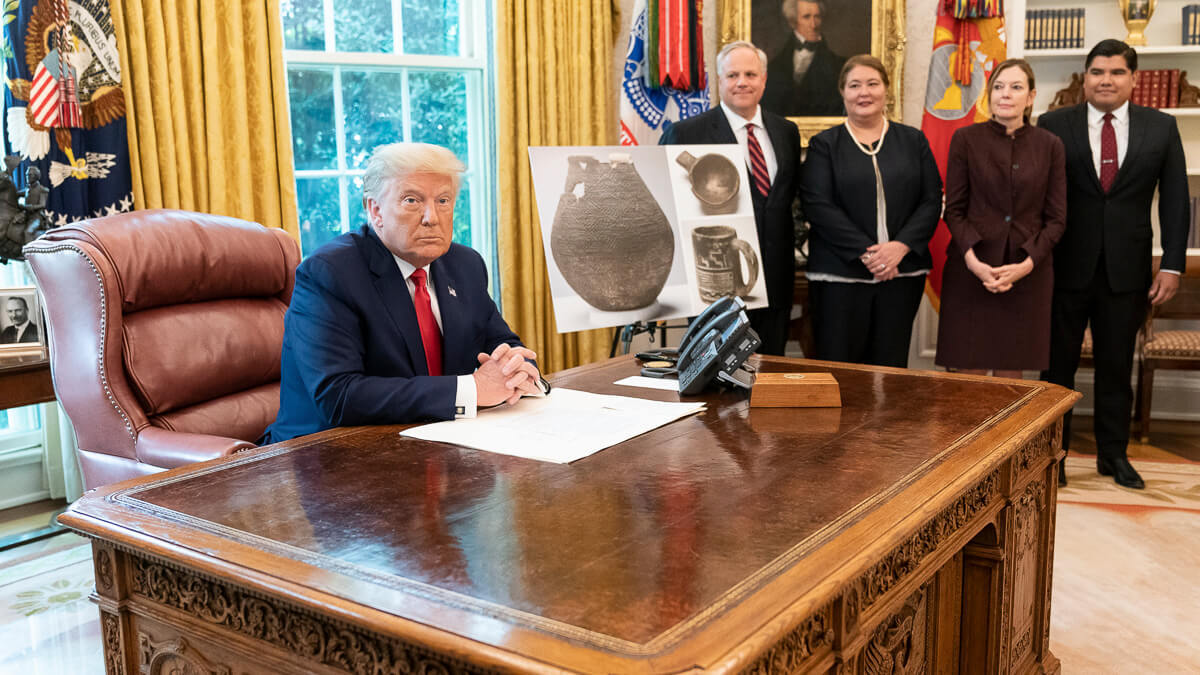 Over the weekend – as an app store ban on both TikTok and WeChat was due to kick in – it was announced tech giant Oracle and retail behemoth Walmart had agreed to buy stakes in a new entity called TikTok Global.

Oracle's and Walmart's stakes will be 12.5% and 7.5%, respectively, which when added to existing US investors would mean majority ownership of TikTok would be in American hands. And on Monday, Oracle said ByteDance will have no ownership in TikTok Global.

He said, she said However, TikTok parent company ByteDance says it will carry out a small round of pre-IPO (initial public offering) financing, and that it will own 80% of TikTok Global, which will become its subsidiary.

The board of directors will include ByteDance founder Zhang Yiming, as well as Walmart's chief executive, Doug McMillon, and current directors of ByteDance.

They also claim to know nothing about the $5 billion education fund Trump announced in his statement blessing the union.

Meanwhile, the president told Fox News in an interview on Monday that Oracle and Walmart will have "total control" over TikTok. "If we find that they don't have total control, then we're not going to approve the deal," he said.

Nothing really matters As confusion grows around the deal, the situation with WeChat is also in flux.

After a US judge blocked the executive order stopping transactions between US companies and the parent firms of TikTok and WeChat, with just hours to go, the US Commerce Department said it will challenge the order.

"Prohibiting the identified transactions is necessary to protect the national security of the United States, and the department expects to soon seek relief from this order," said the Commerce Department.

The case had been brought by a group of California-based WeChat users, alleging the ban was discriminatory. The app has an average of 19 million daily active users in the US.

This story shows no signs of slowing down - and there's no indication of when there might be greater clarity.

As pointed out by commentators, if you take US investors' stake in ByteDance into account, the eventual Walmart and Oracle stakes do add up to 53%. But that won't necessarily translate into any kind of control over the new company.

The contradictory statements don't bode well. It's also worth remembering that both Oracle and Walmart's leadership teams are on good terms with Trump.

In the end, if security is truly the reason why the administration has taken action against TikTok (and WeChat), then this deal doesn't cut it.