Madrid-based Telefónica, one of the world's largest telephone and mobile network providers, has ventured into the cybersecurity training market by buying iHackLabs.

The Spanish company is betting that cybersecurity training, at scale, will be big business going forward. 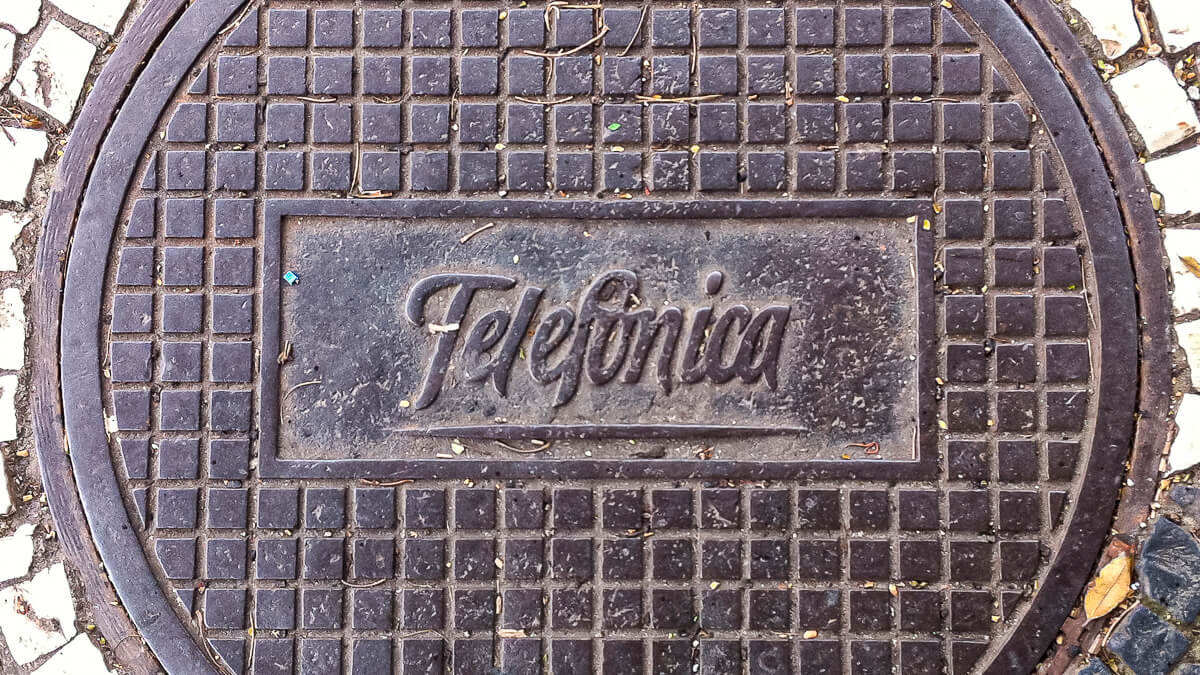 In the EU alone, there will be 300,000 vacancies for cybersecurity experts left unfilled by the end of 2022, according to a statement from ElevenPaths, Telefónica's cybersecurity arm.

These platforms simulate real cyber threat situations adapted to the specific needs of companies and organisations.

In 2018, iHackLabs was one of six companies selected to go through the Government Communications Headquarters (GCHQ)'s startup accelerator.

The accelerator gives cybersecurity startups the opportunity to work alongside some of the UK's leading intelligence experts over nine months, along with a £25,000 ($33,000) grant.

iHackLabs, which is based between London and Madrid, will join ElevenPaths.

It is the latest purchase in Telefónica's cybersecurity spending spree, which saw it buy Valencia-based cybersecurity consultancy firm Govertis in August 2020.

Govertis has offices in Spain and Latin America, particularly Peru.

The two companies had worked together since 2012.

In Latin America, it owns the Movistar mobile phone brand, and it also owns the largest fixed-line operators in Argentina, Brazil, Chile, and Peru.

It also is fond of joint ventures. In France, it operates one aimed at multinationals with France's Bouygues Telecom.

In the UK, where it owns O2, it agreed in May 2020 to merge its business with Liberty Global's Virgin Media, creating a £31 billion company to attempt to take on the BT Group.

Telefónica expects great things from Telefónica Tech, its cybersecurity, IoT, analytics, and cloud company. It says the business will generate 2 billion in new revenue in 2022, by strengthening its position in Europe and Latin America.

Its target markets include its current core areas, Spain, Brazil, Germany and the UK, with aims at breaking into the US as well.