Star's drawing up of a contingency plan in the event of Russia invading Ukraine started with talking to Israeli firms as far back as 2014.

"We realized that Russia had ambitions beyond the annexation of Crimea," Juha Christensen, founder and chairman of the IT software company, told Light Reading. "We turned to Israeli companies initially because many already had contingency plans of their own in case of attacks from Hamas, Hezbollah or elsewhere. We were inspired by them." 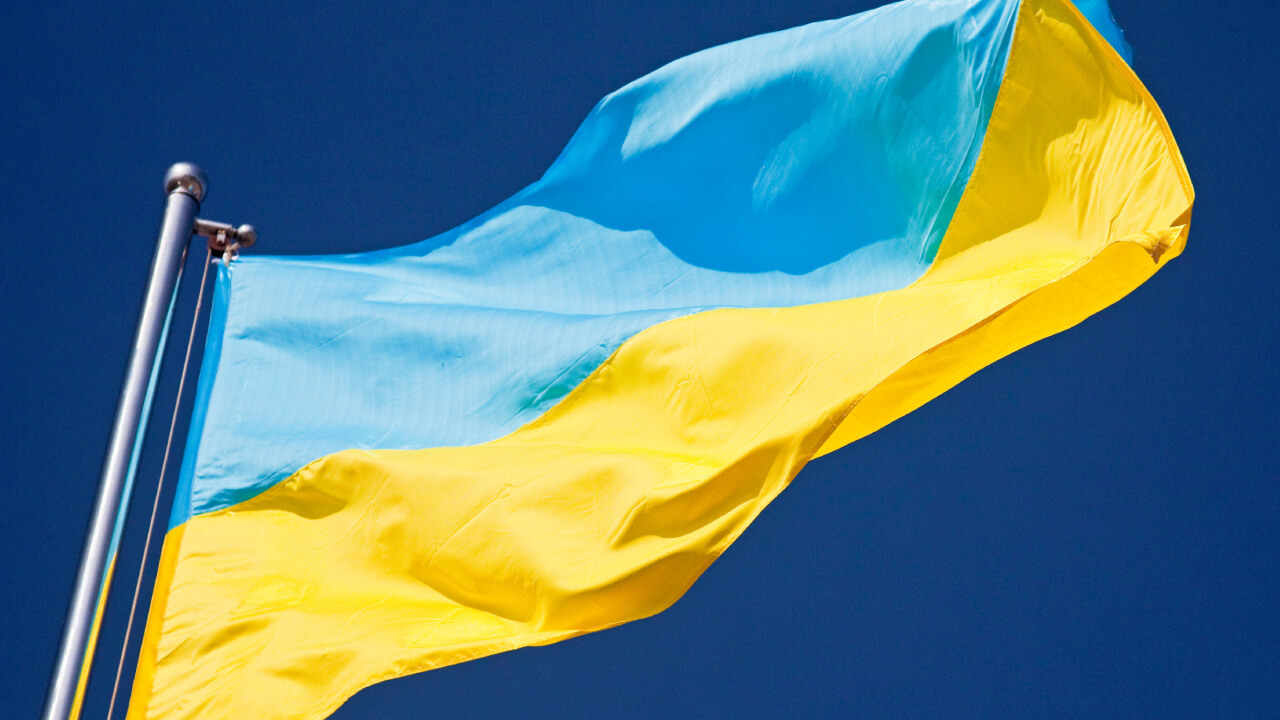 Star, which helps companies across different vertical sectors design and execute digital transformation programs, has 600 of its 900-strong workforce based in Ukraine. It took out and dusted down its contingency plan, tucked in a drawer since the Crimea annexation, as soon as Russia invaded Ukraine in February.

The advanced planning has worked remarkably well, according to Christensen, and ensured greater safety for employees. "I'd say probably 70% of what we anticipated we were prepared for," he said.

Star evacuated a large number of its Ukrainian workforce to Poland, where it has an office in Wroclaw.

The intention was never to move all employees across the border, however. Not only was this a tall order logistically, explained the Star chairman, but morally it was the wrong thing to do.

"It was right, and this was something we anticipated, that many male employees would stay behind to defend their country," Christensen said. About 4% of Star's workforce has been drafted into the Ukrainian military.

Star has nonetheless put contingencies in place to move employees to parts of western Ukraine. "It was clear when we drew up our contingency plan that Russia would probably meet a lot more resistance there than almost anywhere else," said Christensen.

"The things we weren't prepared for as much was evacuation of family members and pets from more remote villages where our employees grew up," he added. "We also hadn't anticipated that Poland would be as open as they were. The part of getting people situated there has worked incredibly smoothly, and the Polish people really have been admirable in how they've welcomed Ukrainians."

Anticipating a degradation of Ukraine's banking system, Star paid employees a couple of months' salary in advance at the beginning of the war. "The banking system still works but we didn't know that then," said Christensen. "It gave our employees a little bit of a buffer from a financial point of view."

Christensen has high regard for the fortitude of the Ukrainian people and has seen their enormous resilience first-hand through the actions of Star's workforce.

"What's really humbling is people have continued to serve clients," he said. "Productivity, within three weeks after the war started, swung back to 92% of what it was pre-war. They took their laptops and plugged them in somewhere and continued coding, designing or managing programs. We've all sort of learned to work from anywhere because of COVID-19."

In parallel with people's resilience, Christensen highlighted the robustness of Ukraine's communications infrastructure. The foundational design principles of the Internet, including built-in redundancy, are holding true.

"The Russians have tried to degrade the infrastructure, but that hasn't really succeeded," he said. "And of course, Ukraine is an extremely well-connected country in terms of backbone access. Any connectivity disruptions have been typically down to power outages. The communication infrastructure is generally intact."

Christensen also noted that the Russian army, at least so far, is going easy on trying to sabotage domestic cellular networks.

"Ukrainians have been able to jam Russian communications to such an extent that the Russians have had to use consumer mobile phones to communicate with each other," he explained.