Singtel has set aside $142 million Singapore dollars (US$101 million) to pay for compensation or legal action over the theft of Optus customer data.

The Australian subsidiary revealed in September that hackers had obtained the personal details, including phone numbers, passport details and street addresses, of 9.8 million customers.

Of these customers, 2.1 million would need to change their personal documents, Optus has said.

The Cyber Security Minister Claire O'Neil said the government was angry the operator had "left the window open" to allow a "quite basic hack" to occur. 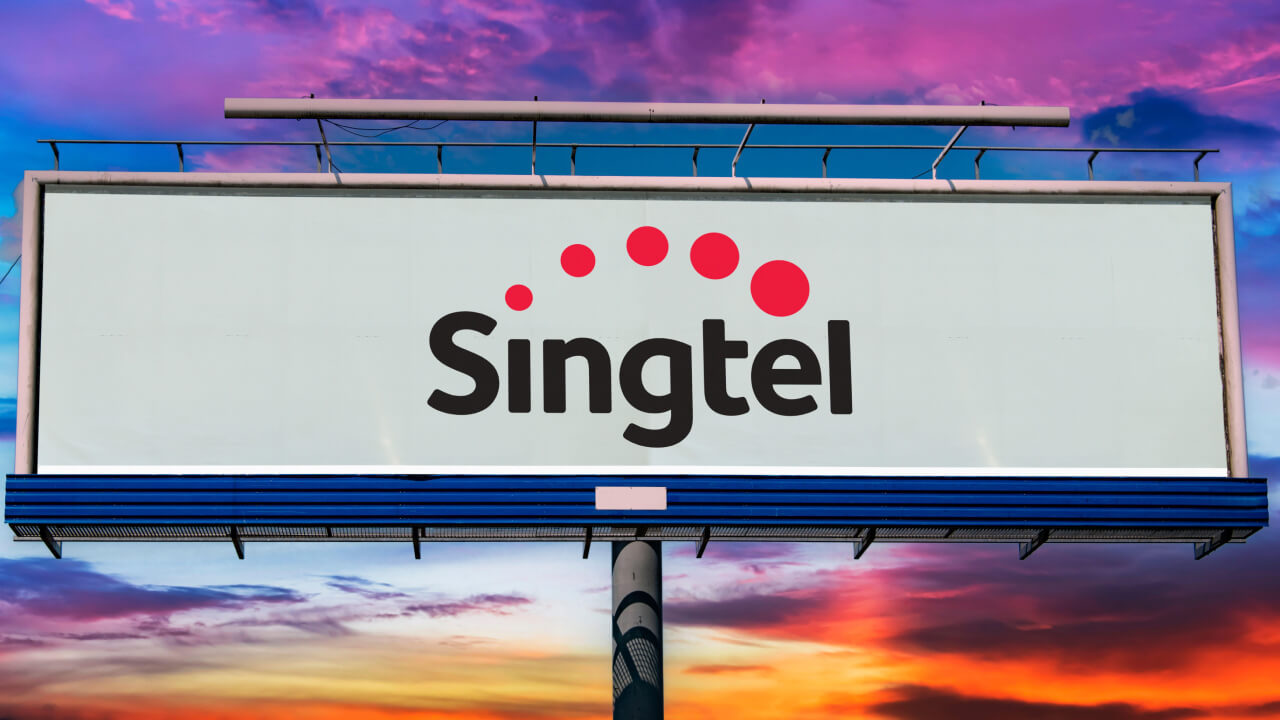 Handing down its first-half result Thursday, Singtel announced it had allocated funds for "a program of customer actions" to respond to the breach, including an external review, third-party credit monitoring services for impacted customers and the replacement of customer identification documents.

The company acknowledged that at this stage it did not know the full financial impact of the multiple investigations into the breach and was continuing to take legal advice.

The attack is being probed by the Office of the Australian Information Commissioner, telecom regulator ACMA and the Department of Home Affairs.

We must rebuild trust

Optus has already lost 10,000 customers in the wake of the attack, although CEO Kelly Bayer Rosmarin says this is because the company has halted its marketing.

She said the company understood it needed to rebuild trust with its customers following the hack.

"We recognise how painful the exposure of personal information from the cyberattack on Optus customers has been, and we are deeply sorry."

Optus has appointed Deloitte to carry out an internal review into the incident and says it will share its findings with businesses and government agencies.

Earlier this week a 19-year-old man pleaded guilty to charges relating to the attempted blackmail of 92 Optus customers using the stolen data, which had been posted online. He has not been accused of carrying out the attack.

However, it said its underlying result was positive, aided by the recovery in roaming services following the relaxation of COVID-19 restrictions.

Excluding exceptional items, such as Optus' NBN payments and results from sold-off advertising unit Amobee, underlying revenue was 4.3% higher and EBITDA was up 2.8%.