Samsung on the upswing thanks to 5G, Huawei

Samsung said it expects to post third-quarter financial results above most analyst expectations, figures some attributed in part to a rise in sales of its 5G products as well as sales to  and share from  China's Huawei.

Samsung disclosed significant jumps in its overall sales and operating profit  CNN Business noted the company's operating profit was up 58% from the same period a year ago and more than double what analysts had expected. Samsung is scheduled to provide detailed third-quarter financial results at the end of this month.

Analysts attributed the company's advancements to several factors, including increased sales of its 5G phones and network products. "I think a large part of it seems to be smartphone units were up a lot. We did have a chance to talk to the company briefly this morning and seems like the smartphone units have been very, very strong in Q3," Mark Newman, a financial analyst at Bernstein, told CNBC. 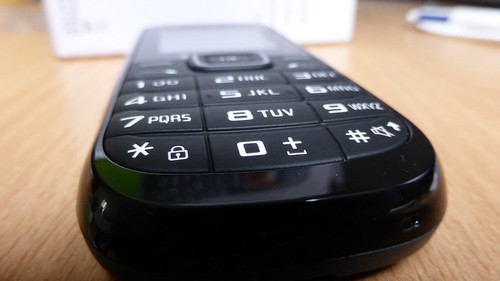 "samsung phone" by Sean MacEntee is licensed under CC BY 2.0

Indeed, CNN Business reported the performance could allow Samsung to regain its position as the world's biggest smartphone vendor, a position Huawei took from the company earlier this year.

As for Samsung's 5G equipment sales, the company did announce a massive $6.6 billion contract with Verizon last month.

In the US, research firm Counterpoint reported that 5G smartphones accounted for 14% of total US smartphone sales in August, up from just 3% in January 2020. The firm said Samsung's Galaxy S20 Plus 5G is the most popular 5G smartphone.

Some analysts suggested that part of Samsung's performance in the third quarter was due to "massive orders" from Huawei for Samsung's memory chips. IDC's Bryan Ma told Forbes that Huawei likely turned to Korea's Samsung for chips amid a US government ban on sales to Huawei by US companies.