Oracle is the unlikely winner of the TikTok wars

Oracle appears to have won the intense bidding war for TikTok's US operations.

Its chief rival, Microsoft, conceded in a blog post dated September 13 "ByteDance let us know today they would not be selling TikTok's US operations to Microsoft." 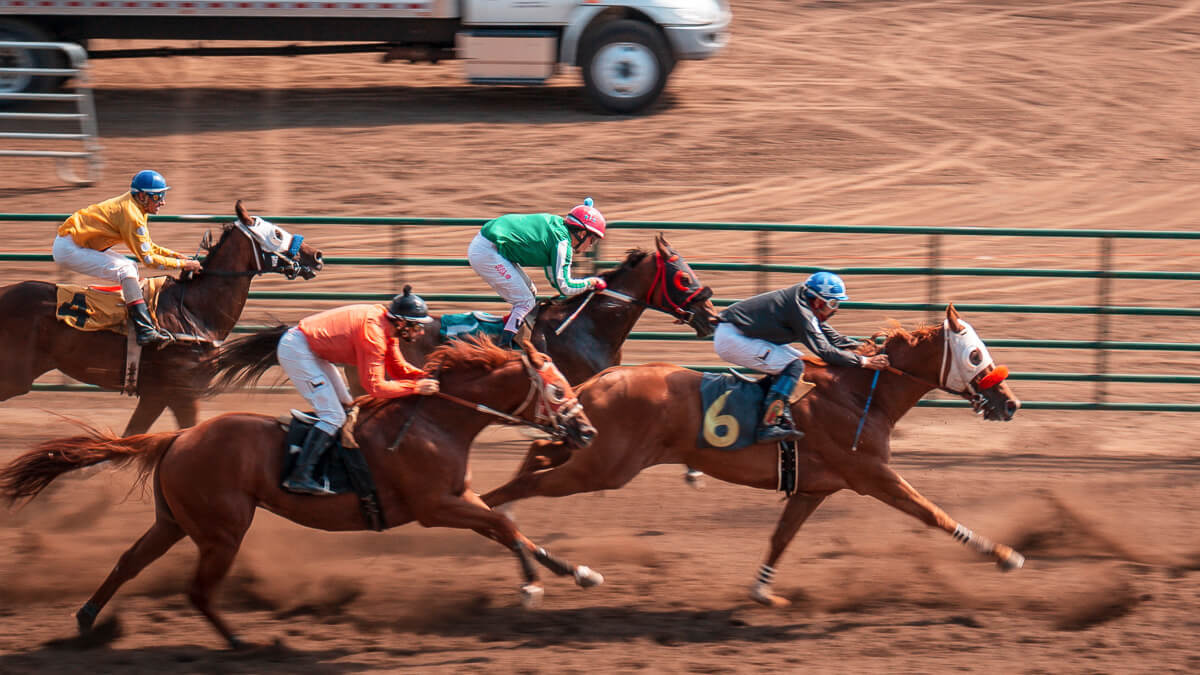 Walmart, which had been exploring a joint bid with Microsoft, wrote that it "continues to have an interest in a TikTok investment", trailing its coat for a joint venture with Oracle.

Oracle reached a "technical partnership" agreement with ByteDance, the popular video sharing platform's owner, under which Oracle will operate TikTok in the US, but only acquire a minority share in the US business.

ByteDance, though, will not transfer ownership of its source code to the US buyer.

Other major US investors in ByteDance, like General Atlantic and Sequoia Capital, may receive minority stakes in TikTok's US operations also.

Both firms have maneuvered to be part of a deal, and have favored Oracle.

Its executive chairman, Larry Ellison, is the US's fourth-wealthiest person, and the sixth globally. He also is one of the few people in Silicon Valley to have supported Donald Trump.

It may or may not be directly related to the deal, but Trump has called Oracle "a great company" and said "I think that Oracle would be certainly somebody that could handle" the acquisition. 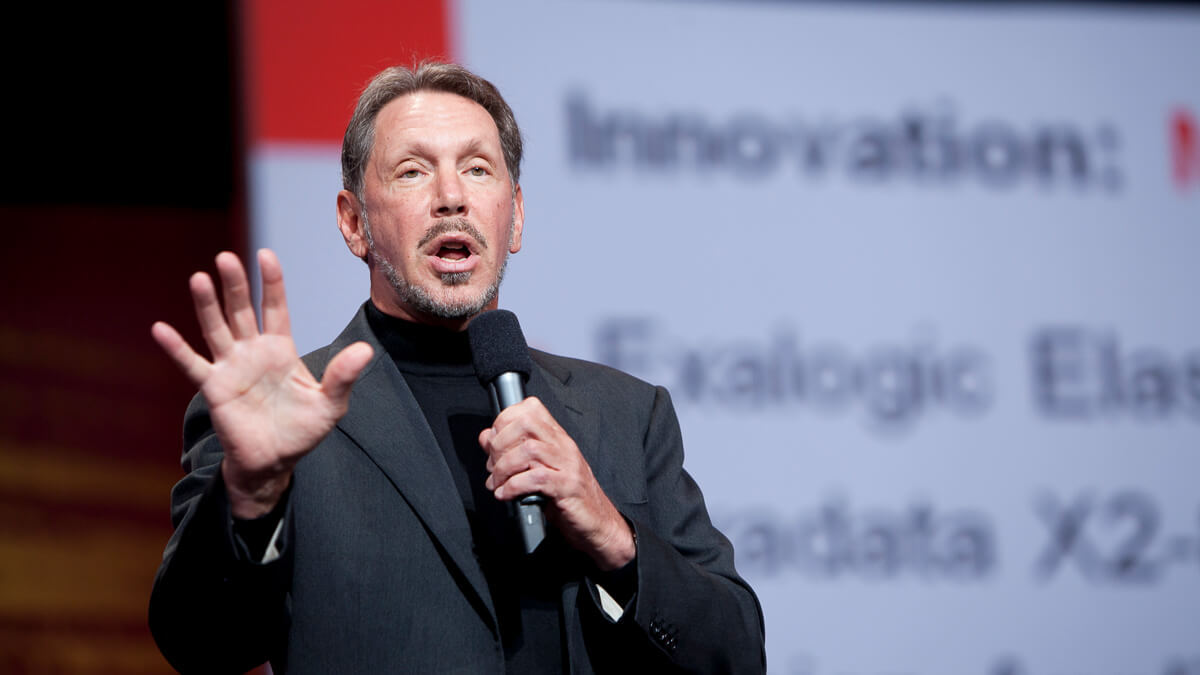 The company has promised to address national security concerns raised by the Trump administration. The government has accused China of harvesting personal data of US citizens, including federal employees and contractors, from the platform.

The deal, which may be for as much as $50 million, will require support not just from Washington but also Beijing.

In August, the Chinese government unveiled new regulations restricting technology exports, meaning ByteDance would need a license from China if the deal means it transfers artificial intelligence technology to a US firm.

Possibly ByteDance's hint it will not transfer ownership of its source code may be an attempt to sidestep this.

The ultimate deal in any case will be vastly complicated.

It will need to be vetted, on the US side, by a body called the Committee on Foreign Investment in the United States (CFIUS), though afterwards the US president can accept or reject the committee's recommendations.

Oracle will hope a deal two years ago involving an American insurance company provides a template for its purchase of TikTok's US operations.

China Oceanwide had to promise to use a third-party, US-based service to manage American policyholders' information.

Another possible precedent lies in 2013, when Japan's SoftBank Group acquired a 78% stake in Sprint.

Both companies agreed to allow three different US government departments to review and veto certain equipment deals. Sprint also appointed a new board member to ensure US national security compliance.

All of these ingredients  entrusting third-party services with US users' data, appointing new board members, and accepting large doses of government supervision  are likely to figure in a final deal.

It could prove harder than that still. Japan and the US are close allies.

Relations between Beijing and Washington, on the other hand, are frigid, and tech companies increasingly rest on the frontline.

TikTok to an election deadline The coming US elections, on November 3, are unlikely to warm relations.

TikTok will be shut down in the US if it does not find a local buyer by September 20, 2020, the Trump administration said on August 6. It then extended this to November 12, after elections.

The video platform has become the first Chinese app to establish a truly broad reach in Western countries.

Using machine learning to adapt to a user's tastes, it rises above national differences and improves as someone uses it more.

In a federal lawsuit filed in California, ByteDance has said the app has 50 million daily US users, and 100 million Americans use it monthly. By comparison, the population of the US is 331 million.

TikTok's US audience has rocketed, in part driven by the coronavirus pandemic. Going back to January 2018, it had only 11 million monthly US users.

The likely hurdles ahead have led some commentators, like Bloomberg's Tim Culpan, to suggest Microsoft has dodged a bullet.

More bitingly, according to US technology journalist Kara Swisher, the deal is possibly "like all things Trump, all hat no cattle."