Efforts to develop facial recognition software by tech heavyweights such as Amazon, IBM and Microsoft have reportedly been put on hold, amid growing concerns over the way the technology views people of different races.

Although facial recognition has simplified many processes with added security, and biometric authentication is gaining in popularity, it is not without its flaws. 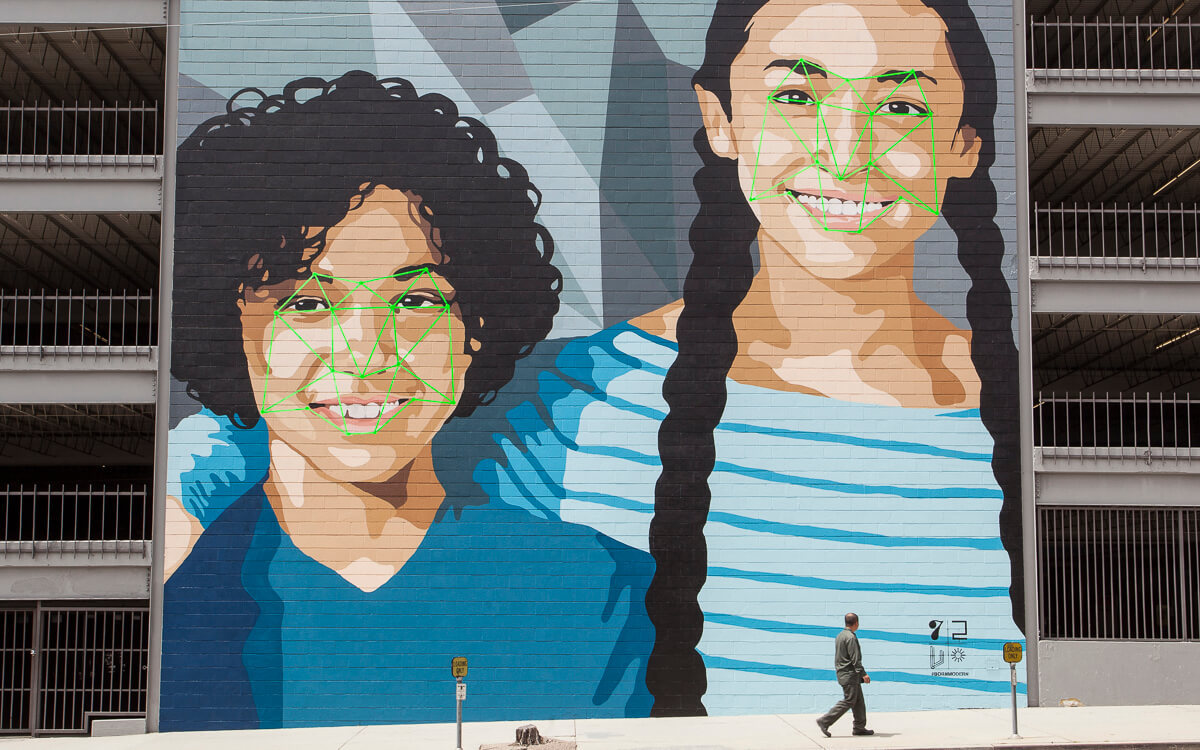 Face the truth: Facial recognition technology is mired in controversy, not least because it can have problems accurately recognizing ethnic minorities.
(Source: YO! What happened to peace on Flickr CC 2.0)

Fujitsu Laboratories has just revealed it is developing technology to tackle some of these problems by identifying efforts to spoof authentication systems.

The Japan-based company aims to put the technology into practical use by the end March 2021, once further improvements in accuracy have been made.

It is said to use conventional cameras to identify facial recognition fraud. According to Fujitsu, this includes impersonation attempts in which a person presents a printed photograph or an image from the Internet to a camera.

The company claims that its approach is cheaper and faster than conventional technologies that rely on devices such as near-infrared cameras to identify signs of forgery.

Instead, Fujitsu said it has developed a forgery feature extraction technology that detects the subtle differences between an authentic image and a forgery, as well as a forgery judgment technology that accounts for variations in appearance due to the capture environment.

Risk assessment Fujitsu said such software is required because of the many risks that still remain with biometric authentication.

Credit score specialist Equifax also points to risks such as predatory marketing and stalking. The company says it may also be easier for others, like recruiters, to find out information about you that you'd rather keep private.

According to a study by Carnegie Mellon University in 2011, "when we share tagged photos of ourselves online, it becomes possible for others to link our face to our names in situations where we would normally expect anonymity."

Fujitsu said its technology is aimed at building greater trust in remote authentication in the "new normal era," without sacrificing the convenience of facial authentication.