The espionage trial of a former Huawei employee gets underway today in a Warsaw court.

The timing couldn't be more awkward for the company, as it seeks to downplay criticisms it is closely linked to the Chinese state.

Huawei says it has nothing to do with the alleged actions of its former employee, Wang Weijing. 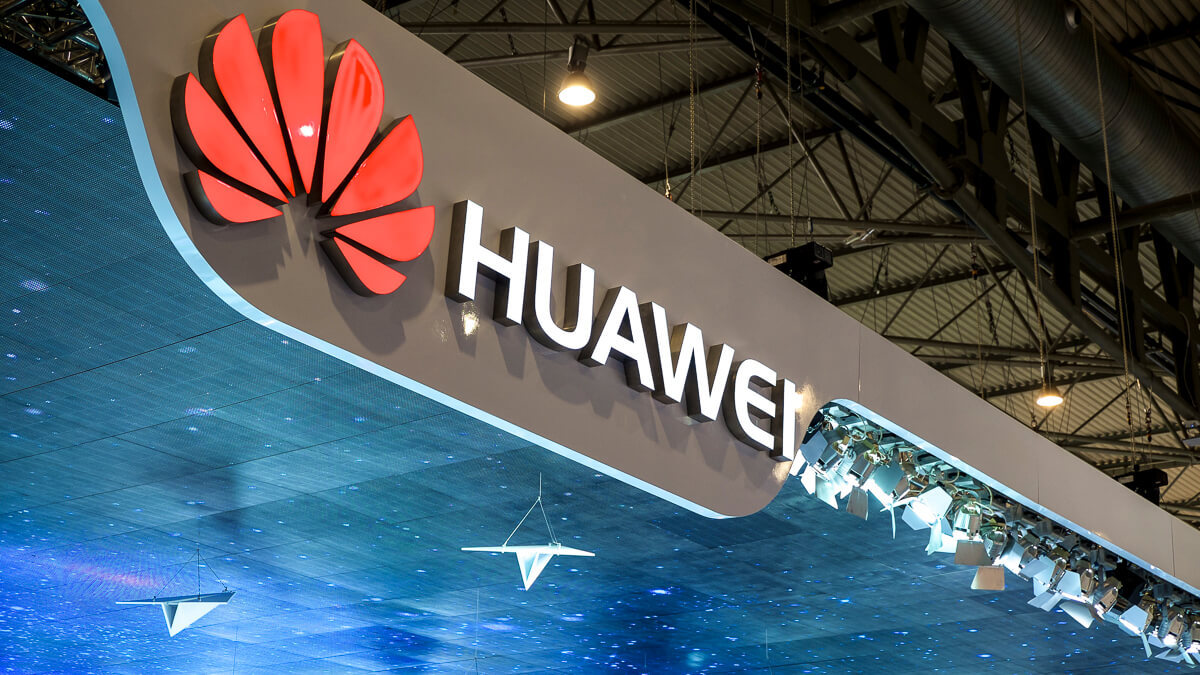 Plausible deniability? The latest court drama for Huawei involves spies and classified information  which the vendor denies any part in, despite paying the legal fees of the accused.
(Source: Karlis Dambrans on Flickr CC 2.0)

The trial judge granted a request this morning from prosecuting lawyer Anna Karlinska to close the case to the public, to protect Polish counterintelligence methods.

Both men deny wrongdoing. Wang, who says the two men were simply good friends, remains in jail. The cybersecurity specialist was released on bond after six months.

Wang, who was arrested in 2019, began in 2011 working for Huawei in Poland, which oversees its business in central and eastern Europe and the Nordic countries.

Before that, Wang was attaché to China's consulate in Gdańsk for five years.

Huawei terminated Wang's contract, and said his actions brought the company into "disrepute," but has helped pay his legal fees.

The government of Prime Minister Mateusz Morawiecki has introduced legislation which would exclude Huawei from Poland's 5G networks.

The legislation, not yet passed, remains before the Sejm, the country's lower house.

Huawei has 900 employees in Poland, and the country's biggest mobile operator, Play, has built most of its network's basestations with Huawei equipment.

Europe still remains an important market for Huawei, even though the UK and Sweden have now removed it from their list of authorized 5G network equipment suppliers.

Both countries were responding to pressure from Washington, which began in the Trump administration but has not abated under Biden.

Italy, though, has given Vodafone conditional approval to use Huawei equipment in its 5G RAN.

The company faces scrutiny this summer in other courtrooms, too.

Its chief financial officer, Meng Wanzhou, was arrested in December 2018 at Vancouver airport on a US warrant for bank fraud, and is fighting extradition to the US.

The US says Meng misled HSBC about Huawei's dealings with Iran and caused the bank to break US sanctions.

Meng's lawyers plan to apply to introduce new evidence on June 7, and the extradition trial is expected to end on August 20.

Meanwhile a Dutch newspaper, De Volkskrant, has reported Huawei had "unlimited access" to telephone calls made by KPN, one of the country's leading operators.

Huawei denies those allegations as well, which would have included the country's former Prime Minister Jan Peter Balkenende.

Wang, who originally is from a village in northern China now part of Shijiazhuang, studied Polish in the country's Beijing Foreign Studies University.

He won a scholarship to study in Lodz in central Poland, in autumn 2001. After returning to China and working in wine and jewelry, he says he applied for an open post as a translator in the Gdańsk consulate, where he was the only employee who spoke Polish.

Going by the name Stanislaw, he was contacted and hired by Huawei, where his command of Polish meant he was well suited to public affairs and networking, he says.

The trial will be a high-stakes matter for both sides.

Washington and Poland's right-wing President Andrzej Duda will find it harder to argue Huawei is a security risk if a trial court finds Wang innocent.

On the other hand, if he is found guilty, Huawei will find it that much harder to salvage its European clients from critics arguing the Shenzhen company and the Beijing government are too close for comfort.