Ericsson to pay 80M to Nokia to settle damages claim

Back in 2018, Ericsson said a US investigation into corrupt practices dating back several years could land it with a "material" fine.

At the time, the DoJ said Ericsson admitted to conspiring with others to violate the Foreign Corrupt Practices Act from at least 2000 to 2016, by engaging in a scheme to pay bribes and to falsify books and records and by failing to implement reasonable internal accounting controls. 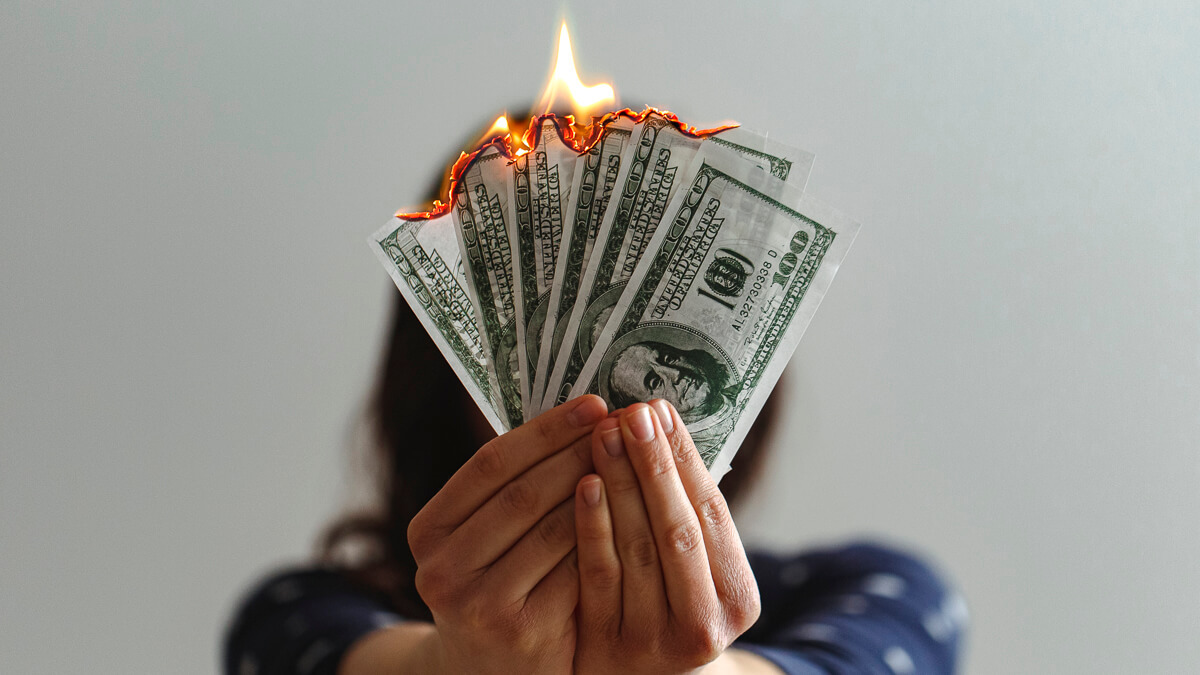 Money to burn: In the latest settlement by Ericsson, Nokia will be richer to the tune of $97 million.
(Source: Jp Valery on Unsplash)

Today, Ericsson revealed that it has reached a separate agreement with Nokia for settling a damages claim against Ericsson. The vendor said the settlement relates to the events that were subject to the 2019 resolution with the DoJ and SEC, and warned that it will affect its second quarter results in 2021.

Ericsson plans to pay a total of 80 million (US$97 million) to its Finnish rival. A spokesperson explained that the total amount impacting its income statement for Q2 2021 is 80 million, while payments affecting cash flow will be made in three similar installments in 2021, 2022 and 2023. In Q2 2021, the cash flow effect will be 26 million ($31.6 million).

"The amount reflects uncertainty, risk, expense, and potential distraction from business focus associated with a potentially lengthy and complex litigation," Ericsson said in a statement, and indicated that further terms of the settlement are confidential.

The spokesperson also confirmed that Ericsson has not received any similar claims.

The news of the settlement did have some impact on Ericsson's share price, which fell below 111 Swedish crowns on Wednesday morning after topping SEK116 earlier this week.

The sum to be paid to Nokia may seem modest compared to the US government settlement, but announcements of this nature only serve to remind the market of former dodgy practices.

After several years of turmoil and recovery, Ericsson appeared to have returned to being boringly good in terms of its business performance. However, multiple risks lie ahead, ranging from problems relating to business in China through to the fracturing of global supply chains and a crunch on the semiconductor side.