China draws up its own rules on cyber sovereignty

With the US claiming companies behind apps like TikTok and WeChat share their users' data with Beijing's government, China has proposed new rules about how governments acquire data stored locally. 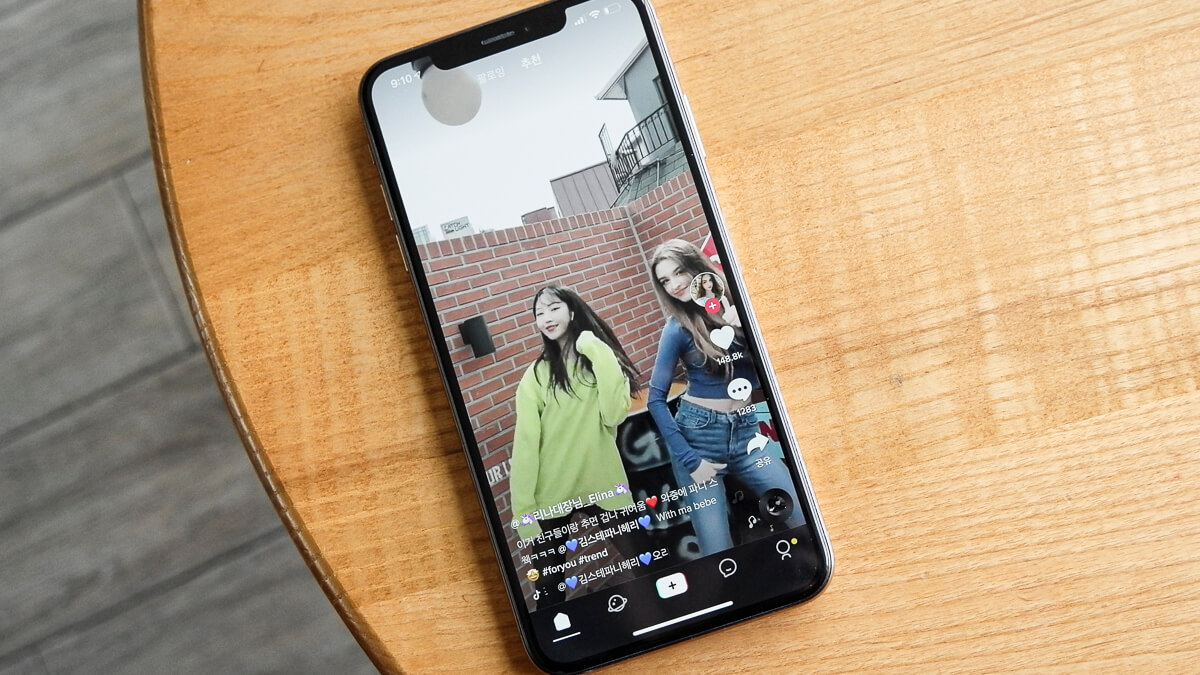 This follows reports towards the end of August 2020 that China had issued a new set of export license requirements.

China's approach is one where countries exercise full control over their own portion of the Internet.

This doctrine of "cyber sovereignty" limits data flow across borders.

It attempts to assuage Washington's concerns over Chinese tech firms operating in the US, like TikTok maker ByteDance and Tencent, the company behind WeChat, while also strengthening China's own basis for controlling the Internet behind the "Great Firewall of China."

This is China's riposte to the Trump administration's Clean Network program, calling on telecommunications firms and other countries to be "Clean Countries" and "Clean Networks," by avoiding Chinese technology.

China instead hopes to play a leading role in setting global standards on data security.

Speaking Tuesday at a Beijing seminar on global digital governance, though he did not explicitly name Washington, Wang criticized efforts to politicize security issues and smear rival countries on technology matters.

ByteDance is currently in conversations with several bidders, including Microsoft and Oracle, to purchase the TikTok platform in the US, after the Trump administration said it must find a US bidder or close its American operations.

Mo' money In an attempt to calm its workforce of over 60,000 around the world as the Trump administration's September 15 deadline approaches, ByteDance announced a rare half-month's salary bonus.

Huawei, also in Washington's sights, paid a similar bonus to employees in 2019, to help them weather the impact of a US ban on its 5G infrastructure technology.

China asserted last week the right to approve or block the sale of its technology abroad, further complicating a sale which has been described as "three-dimensional chess."

Adding algorithms to the list of controlled exports thus uses export controls, one of the Trump administration's favorite weapons, to strike back at Washington.

The Trump administration has announced US companies will need to receive government licenses before selling Huawei any microchip made using American equipment or software.

The announcement means Huawei will face difficulties in acquiring chipsets for its Mate 40 smartphone, though it will have enough for the first 15 million of the device. In the first half of 2020, Huawei shipped 105 million smartphones globally.

With emerging nations increasingly representing a larger export market than the US for China, Beijing aims to decouple from the US tech ecosystem, and set its own rules.

It is attempting to make its digital renminbi an early leader in state-backed digital currencies, as a global replacement for the dollar.

This would permit China's digital currency to bypass cross-border payment networks such as Swift, which the US has used to enforce sanctions.

With Washington's rules sitting increasingly uneasy on China, it is focusing on its own game and rules, instead.