Ask four Canadians if they think Huawei should be banned from 5G networks and three of them will likely say yes (or "oui" if theyre in the French-speaking part).

When the same question was asked two years ago, just over half of respondents gave Huawei the 5G thumbs down. 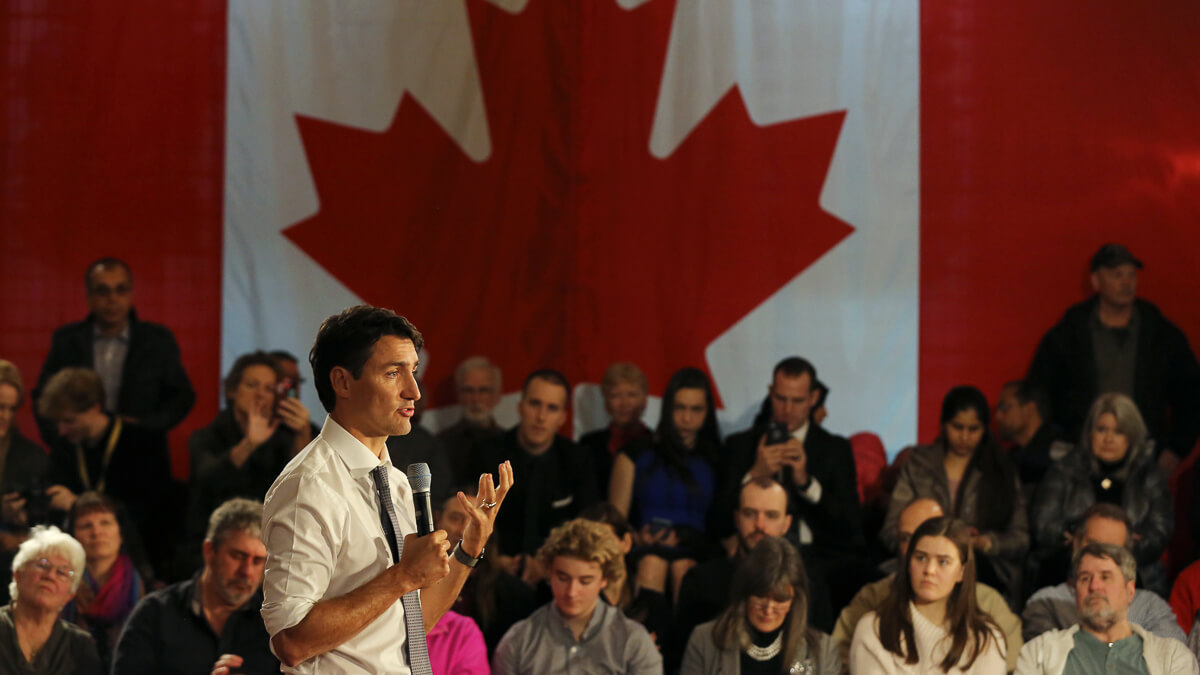 The surge in anti-Huawei animosity  and growing suspicion about China in general  were among the headline findings of a "national survey" carried out by Nanos Research, which was commissioned by The Globe and Mail newspaper.

There is huge resentment in Canada that two businessmen and fellow citizens, Michael Spavor and Michael Kovrig, were imprisoned in China for over 1,000 days  in reportedly pretty gruesome conditions  in what was seen widely as a tit-for-tat response to the arrest a few days earlier in Vancouver, on a US extradition request, of Huawei CFO Meng Wanzhou (and daughter of Huawei Founder Ren Zhengfei).

Only when Wanzhou agreed a deal with US prosecutors, which allowed her to fly back home to China, were the "two Michaels" released.

Growing Sino mistrust in Canada is not solely confined to Huawei. Nanos Research found that close to nine in ten Canadians now "support" (56%) or "somewhat support" (31%) Canada joining with the US, the UK and Australia to develop policies "to contain Chinas growing power."

Canada belongs to the so-called "Five Eyes" security alliance along with the US, UK, Australia and New Zealand. Each one of Canadas allies have taken action to ban the Chinese supplier from 5G networks.

Prime minister Justin Trudeau, recently re-elected (narrowly), announced soon after the release of Spavor and Kovrig that an official 5G decision on Huawei was going to happen in the "coming weeks" once reports were in from the countrys intelligence services.

Sources cited by Reuters, however, suggest that Canada had already effectively blocked Huawei but did not want to say so publicly in case it made matters worse for Spavor and Kovrig in jail.

"We have actually seen that many Canadian telecommunications companies, if not all of them, have started to remove Huawei from their networks," Trudeau recently told reporters.

Reuters reports that Bell Canada and Telus selected Ericsson and Nokia for 5G last year, ditching Huawei in the process despite them using the Chinese supplier for 4G rollout.