Add Cambium to the list of vendors cashing in on the US government's ongoing "rip and replace" program.

The company, which sells fixed wireless access (FWA) equipment, said it won business with two North American operators participating in the FCC's efforts to tear out "unsecure" equipment from US networks.

"In North America, we had several competitive wins aided by government funding," Cambium CEO Atul Bhatnagar said this week during his company's quarterly earnings conference call, according to a Seeking Alpha transcript. "A service provider in Texas ripped and replaced a competitive gear with Cambium's PMP 450m technology. A second service provider with a new focus on fixed wireless in rural Western New York State replaced Huawei equipment with Cambium's PMP 450 with the aid of government funding."

Bhatnagar did not provide additional details, including the identity of the two customers.

The FCC's rip and replace program aims to reimburse US network operators for the costs involved in removing "unsecure" equipment  gear from Chinese vendors ZTE and Huawei  from their networks. The goal is to prevent Chinese spies from gaining access to US networks; however, the two Chinese vendors continue to argue their equipment cannot be used for such espionage. 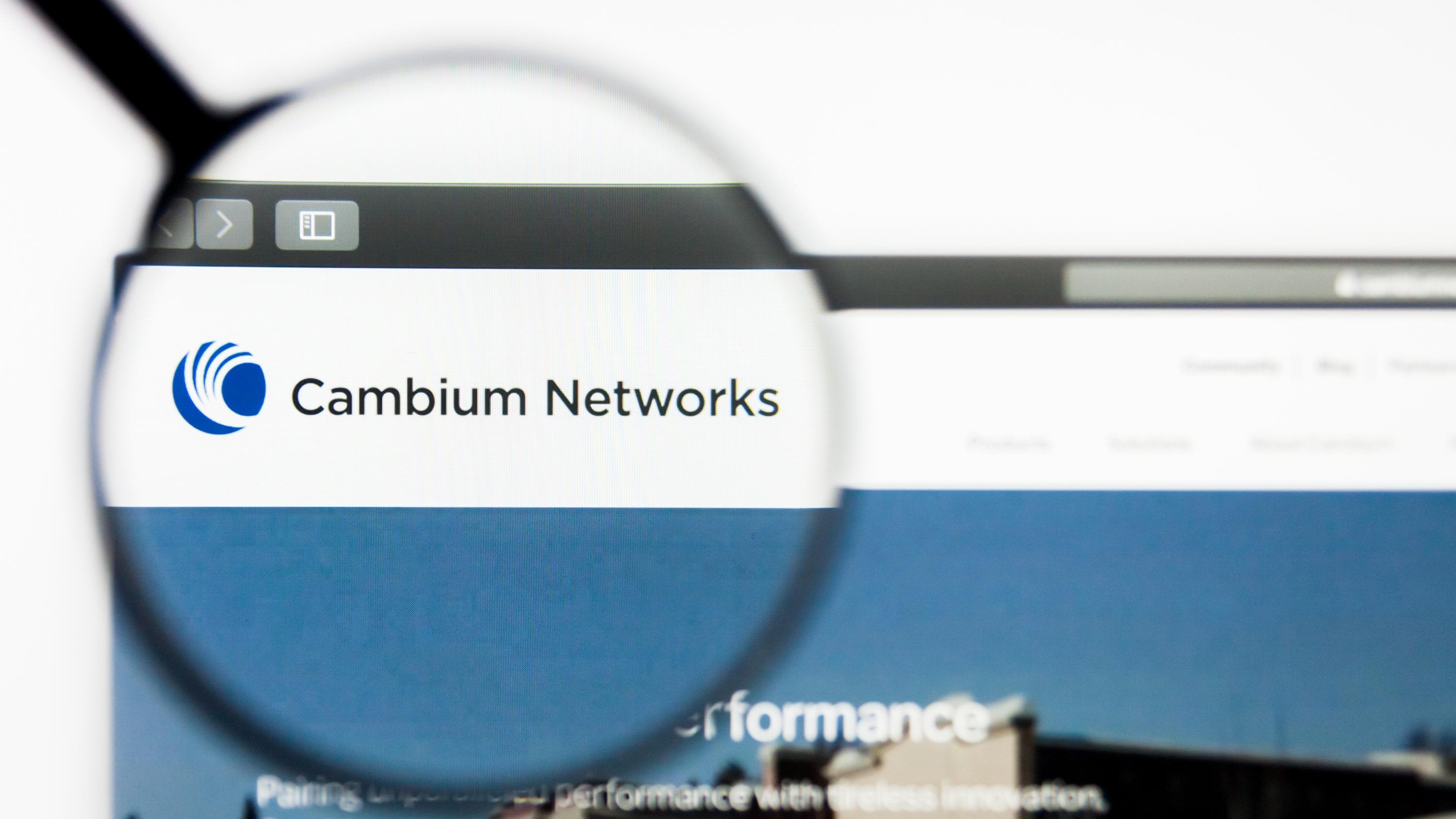 The FCC recently released the identity of all 181 US network operators asking for money in the program. The agency also said the overall cost of the program has ballooned from an estimated $1.9 billion in total requests in 2020 to $5.6 billion today.

The companies making the biggest funding requests  Viaero Wireless and Union Wireless  have already announced the vendors they plan to use for the ripping and replacing. Ericsson won Viaero's $1.2 billion request and Nokia won Union's $688 million request. Separately, Triangle Telephone Cooperative Association said it plans to use vendor Mavenir for its $18.3 million request.

However, many of the other network operators on the list have not disclosed the vendors they plan to use, if their funding requests are approved by the FCC.

Now, though, it's clear that Cambium stands to gain more customers for its FWA equipment thanks to the FCC's rip and replace program.

Cambium made the disclosure as part of its fourth quarter earnings report. The company reported results mostly above the expectations of the financial analysts at Raymond James, prompting them to crow of Cambium's "long-term growth prospects."