The groups, representing service providers and enterprises, are teaming on SD-WAN specifications to help telcos satisfy enterprise needs – and make money doing it.

During a Women in Comms breakfast workshop, panelists shifted focus from the hype around connected cars and drones to debating how 5G could impact job opportunities for women in comms and tech.

AT&T is focused on building virtualization and intelligence into the customer edge and network edge for 5G applications.

AT&T on Track for 100% Core Network Virtualization Next Year

AT&T hit a milestone virtualizing 75% of MPLS tunnel traffic on its core network, with 100% in its sights for 2020.

Greater control of network software brings heightened responsibility, according to an executive from the Eastern European operator.

AT&T's Fuetsch: 'We Really Didn't Have a Choice' on Open Networking

Increased network demand since the dawn of the smartphone era – up an astounding 470,000% since 2007 – made network virtualization mandatory. Now, the carrier is deploying SDN-enabled broadband access as part of that transition.

VMware is looking to the edge to seize its 5G opportunity. 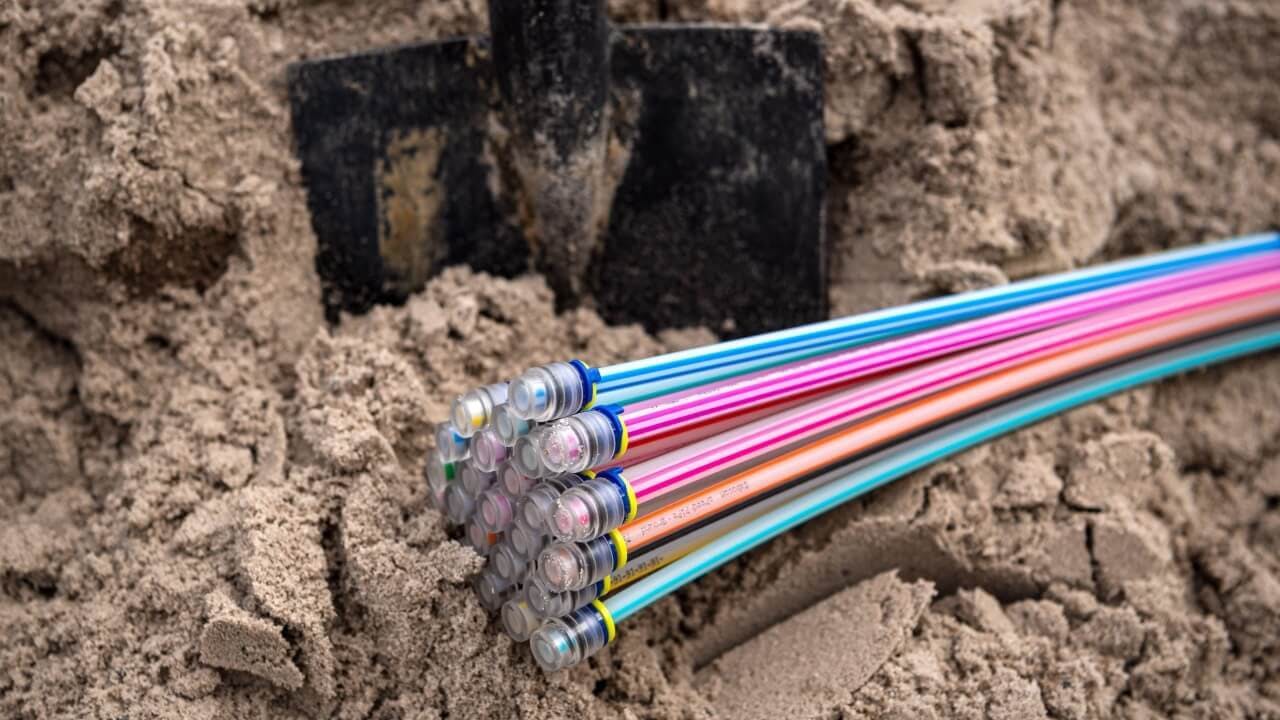