Xcom's promise to Globalstar: To make '10 MHz of spectrum look like 50 MHz'

Xcom – a relatively low-profile startup fronted by the son of Qualcomm founder Irwin Jacobs – has mostly been touting its short-range virtual reality technology in recent months.

But the company's CEO, Paul Jacobs, appeared during Globalstar's recent investor day to make a compelling prediction: "Paul asserts his company can make 10 MHz of spectrum look like 50 MHz, enabling greater data throughput," according to the financial analysts at B. Riley Securities.

Globalstar's investor day, in New York City, was an in-person-only event. The company did not respond to questions from Light Reading about the event.

Xcom, for its part, has been making announcements about its new extended reality (XR) technology that uses edge computing coupled with virtual reality headsets and highband spectrum to allow users to "move freely, simultaneously and seamlessly through a highly detailed photorealistic interactive digital environment," according to the company. 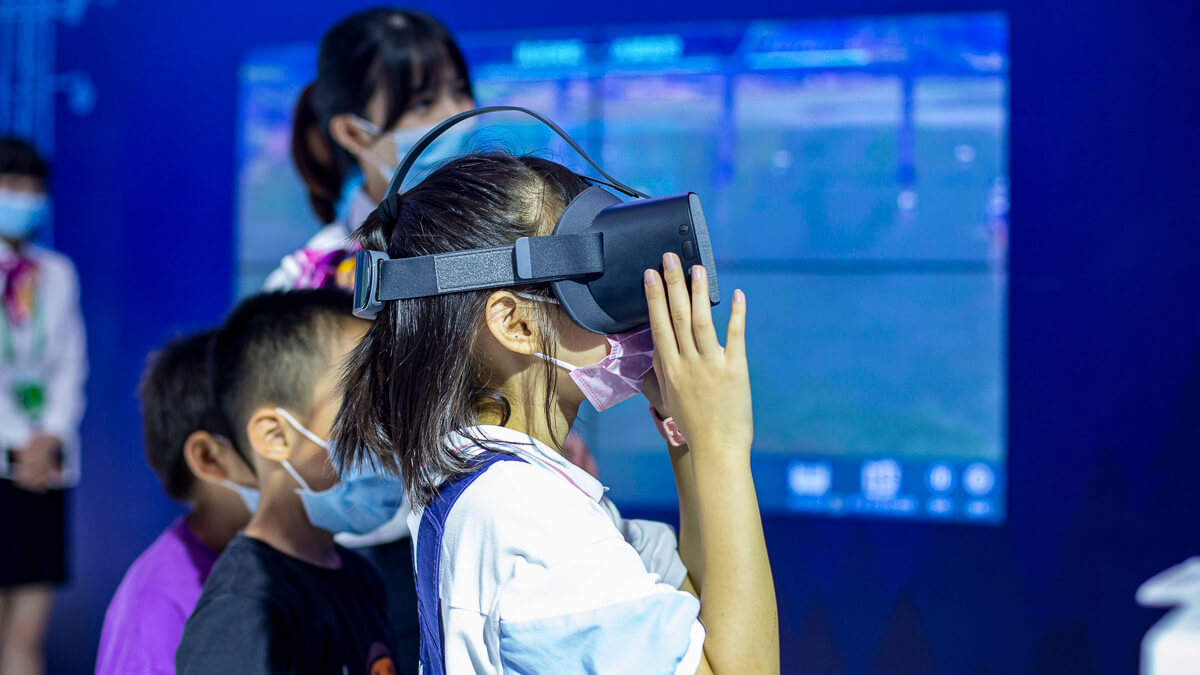 However, XR is just one of a handful of technologies mentioned on Xcom's website. The company's "products" section also lists a sub-6GHz 5G radio access network that makes "efficient use of radio spectrum" and supports "5-10x gains for download and upload without changes to phones or standards."

To be clear, Xcom isn't the only startup promising new technology that can improve the efficiency of wireless communications. Tarana Wireless, pCell provider Artemis and Cohere Technologies have all discussed similar advancements that lie outside traditional wireless standards.

For Globalstar, such a technology would be incredibly compelling considering the company owns a completely unencumbered – though slightly diminutive – slice of midband spectrum across vast parts of the globe. Globalstar early last year announced a "global strategic alliance" with Xcom that Jacobs said at the time would offer "significant capacity gains for dense deployments of greater than 4x compared to existing solutions with gains scaling even further up as additional hardware is deployed."

Jacobs added that Xcom's technology would allow Globalstar to "carry the traffic and subscriber load which previously required a much wider channel" over its Band 53 spectrum holdings in 2.4GHz.

Globalstar and Xcom haven't made much noise about their teaming since that announcement. In the interim, Xcom officials have only made passing mentions to conducting advanced MIMO technology tests and using open RAN principles to improve wireless communications. Presumably, Jacobs' appearance at Globalstar's investor day, held earlier this month, would indicate Xcom is making progress on its promises.

After all, Xcom's corporate history would certainly indicate a precedent for developing cutting-edge wireless technologies. Irwin Jacobs, Paul's father, helped develop Code Division Multiple Access (CDMA) technology that significantly improved the efficiency of wireless communications in the 2G era. Paul succeeded Irwin as CEO of Qualcomm in 2005, but stepped down in 2014. Paul served as Qualcomm's executive chairman until 2018, when he led a failed attempt to take Qualcomm private. After that, Paul and several other top Qualcomm executives left Qualcomm to form Xcom.

According to the analysts at B. Riley Securities, during its investor event Globalstar offered insights into some of its corporate strategies following the unveiling of the company's massive agreement with Apple. Globalstar's spectrum undergirds the new satellite emergency calling feature on Apple's iPhone 14.

Apart from its deal with Apple, Globalstar said it expects its spectrum holdings and satellite network to help support a variety of services, including potentially private wireless networks for customers such as mining operations as well as up to 20 million IoT customers.

But Globalstar isn't the only company pursuing services that connect phones and other devices to satellites. For example, investment firm William Blair is reportedly preparing for the announcement of an agreement between satellite company Iridium and smartphone vendor Samsung. Already, Iridium has hinted at a "development agreement" to connect smartphones to its satellites.

Along those lines, smartphone maker Bullitt disclosed that it's working with chip vendor MediaTek to connect its own phones to several as-yet-unnamed satellite constellations.

Broadly, the phone-to-satellite industry could be big, considering companies ranging from Verizon to T-Mobile to Omnispace to SpaceX have promised to play in it. According to Via Satellite, research and consulting firm NSR predicts the direct satellite-to-device market will be worth $93.1 billion between 2021 and 2031. And ABI Research expects the sector could total 6.8 million connections by 2027. But the publication noted that a number of technological, business and regulatory hurdles still need to be addressed before widespread phone-to-satellite services catch on.