US DoD 'in communication' with SpaceX about funding Starlink in Ukraine

The US Department of Defense (DoD) on Friday acknowledged the need for satellite communications in Ukraine but did not confirm whether it would fulfill SpaceX's request to pay for its Starlink service in the country.

In a statement to the media, Sabrina Singh, deputy Pentagon press secretary, said: "We can confirm the Department received correspondence from SpaceX about the funding of Starlink, their satellite communications product in Ukraine. We remain in communication with SpaceX about this and other topics."

And, according to a transcript from a background briefing on Ukraine held on Friday with senior military and DoD officials (unnamed in the transcript), a Defense Department official acknowledged the need for continued SATCOM communications but said "we're working with our partners and allies to look at all options on how we can best support the needs that the Ukrainians have right now. And I'm happy to go into more detail on that later."

One of those options appears to include the satellite company Viasat, which told Politico it is "actively working with customers and government partners to use our available capacity and terminals to quickly provide additional services in country." In a LinkedIn post over the weekend, Evan Dixon, president of global fixed satellite at Viasat, said: "Happy to fill this void to keep our partners in Ukraine and across the region connected during this crisis."

The discussion follows a report that SpaceX sent a letter to the Pentagon last month, obtained by CNN, saying it can no longer continue to fund Starlink in Ukraine and requesting that the Pentagon take over funding the service for the country's military and government. 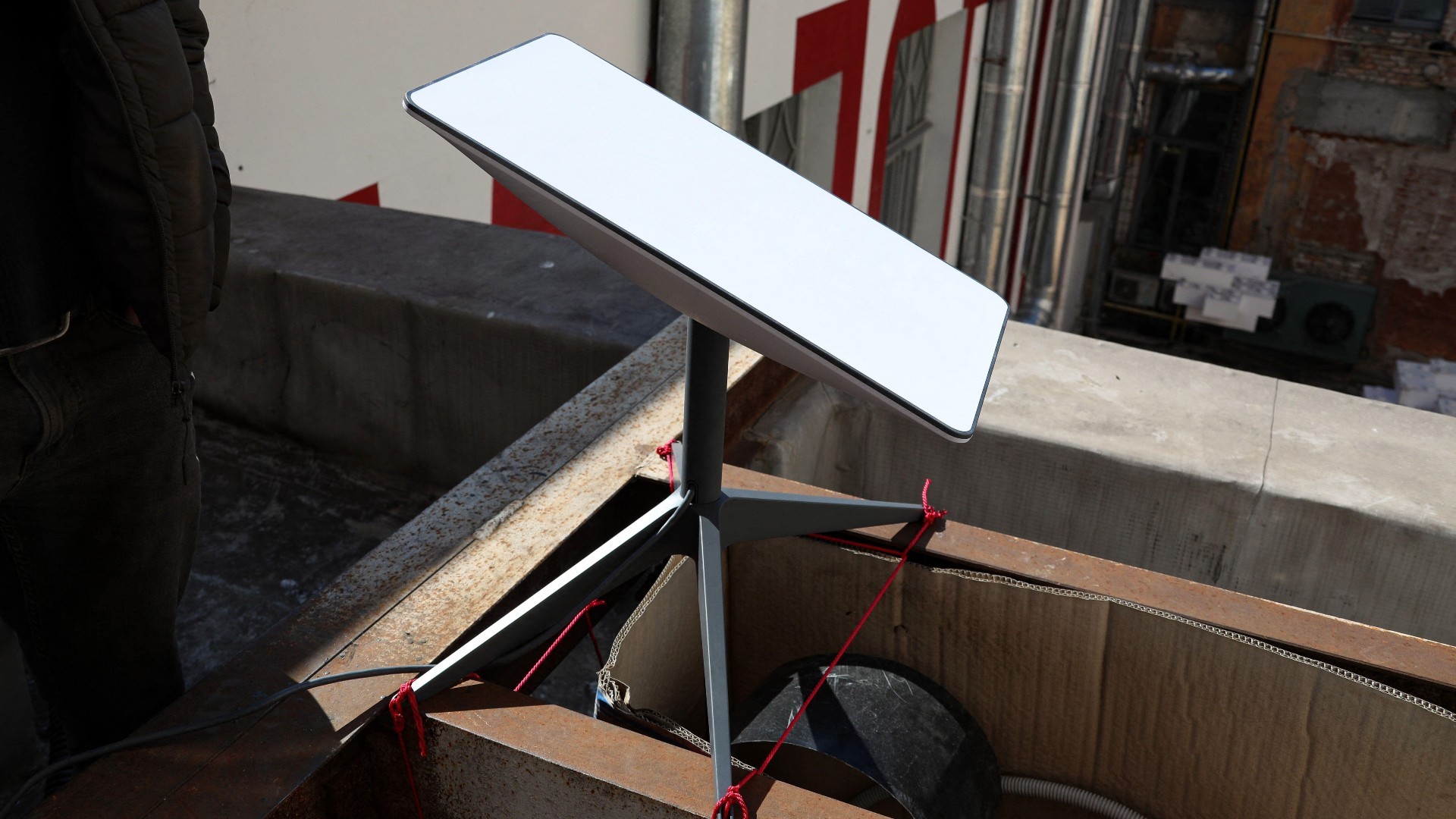 SpaceX's director of government affairs told the Pentagon in September that the company is "not in a position to further donate terminals to Ukraine, or fund the existing terminals for an indefinite period of time."

While the US government has already subsidized a portion of Starlink service and terminals for Ukraine, SpaceX head Elon fMusk claimed on Twitter recently that the operation has cost his company "$80M & will exceed $100M by end of year."

Speaking with Light Reading on Friday, a Pentagon spokesman said the Defense Department "continues to work with industry to explore solutions for Ukraine's armed forces as they repel Russia's brutal and unprovoked aggression."

In response to CNN's report, Musk wrote on Twitter Friday morning: "SpaceX is not asking to recoup past expenses, but also cannot fund the existing system indefinitely *and* send several thousand more terminals that have data usage up to 100X greater than typical households. This is unreasonable."

Musk further claimed that the company is spending nearly $20 million per month on deployment and maintenance, in addition to supplying terminals.

"In addition to terminals, we have to create, launch, maintain & replenish satellites & ground stations & pay telcos for access to Internet via gateways," he said. "We've also had to defend against cyberattacks & jamming, which are getting harder."

The dispute over who should pay for Starlink also comes as Musk recently offered up his idea for a peace plan that would see Ukraine cede territory to Russia, to which Ukrainian ambassador Andrij Melnyk replied "fuck off."

When a reporter on Twitter then noted that SpaceX is threatening to pull support for Starlink in Ukraine "days after Ukrainian Ambassador @MelnykAndrij told Musk to 'fuck off,' Musk responded: "We're just following his recommendation."

The day prior, however, in response to a tweet from Ukraine's Vice Prime Minister and Minister of Digital Transformation Mykhailo Fedorov praising the role Starlink is playing in the war, Musk said he was "glad to support Ukraine" and shared a chart of Starlink usage data in the country.

On Friday afternoon, following the news that Starlink can't afford to keep supplying service without US support, Fedorov said in a tweet that "Starlink is an essential element of our critical infrastructure" and called Musk "among the world's top private donors supporting Ukraine."

On Saturday afternoon, Musk took to Twitter again, this time appearing to backtrack: "The hell with it ... even though Starlink is still losing money & other companies are getting billions of taxpayer $, we'll just keep funding Ukraine govt for free," he said.

The need to find someone to foot the bill for wartime Starlink service also comes as Musk is selling "burnt hair" perfume. "Please buy my perfume, so I can buy Twitter," he said in yet another tweet.

He also said of Starlink's finances: "Starlink is still far from cash flow positive. All LEO communications constellations to date have gone bankrupt, so any support is super helpful."

In addition to urging the Pentagon to support Starlink in Ukraine, SpaceX is also pursuing an appeal with the FCC, which recently rejected the company bid to receive $885.5 million through the Rural Digital Opportunity Fund (RDOF) to deploy satellite service in the rural US.