T-Mobile and SpaceX said they have teamed up to "increase connectivity." The companies scheduled a media event Thursday evening  featuring T-Mobile CEO Mike Sievert and SpaceX's Elon Musk  to reveal the details of their agreement.

"At 7:00 p.m. CT on Thursday, August 25 at Starbase, SpaceX Chief Engineer Elon and T-Mobile CEO and President Mike Sievert will provide a public update announcing how T-Mobile and SpaceX will work together to increase connectivity," according to the companies' scheduled livestream on YouTube.

The two companies did not provide any more information on their partnership. 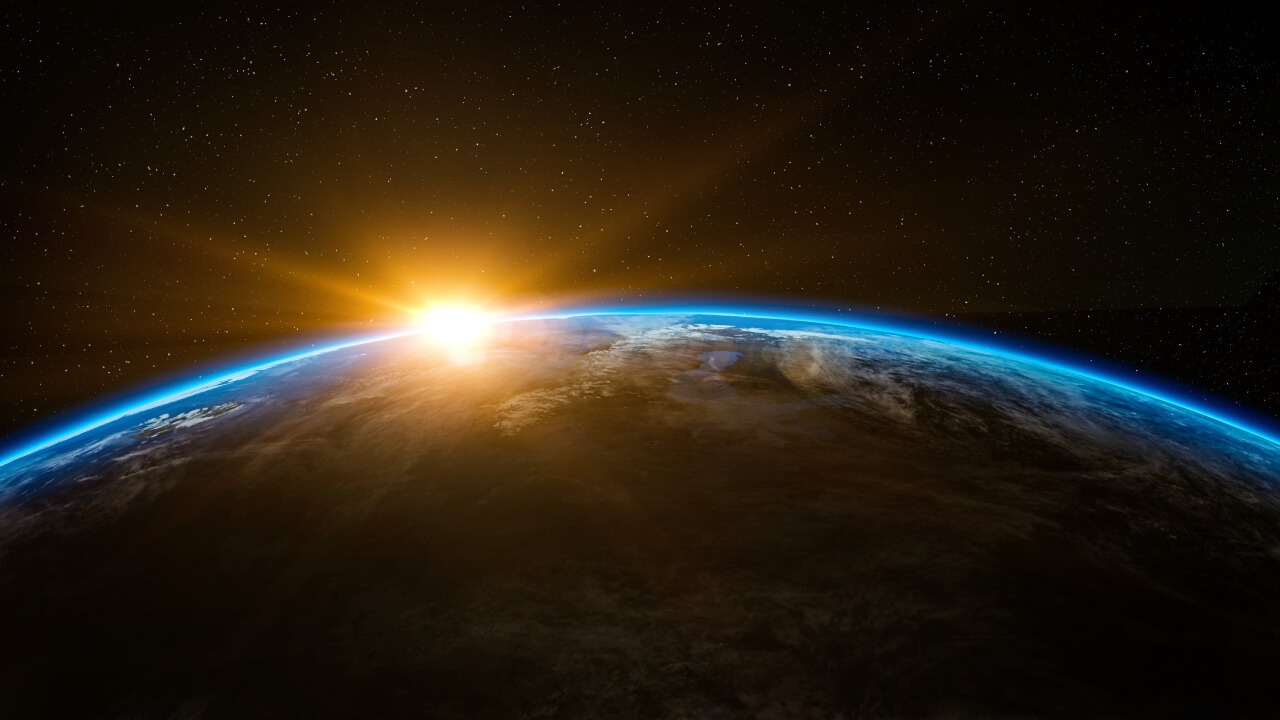 There are a number of possible reasons for the new pairing. T-Mobile could use SpaceX's Starlink satellite Internet connections to connect its rural cell towers to the Internet in locations where fiber connections are not available. Verizon already has an agreement with Amazon along those lines. T-Mobile could also package Starlink's low-Earth orbit (LEO) satellite Internet services alongside its terrestrial 5G offerings.

It's unlikely  but not impossible  that the deal could involve some kind of technology that would connect T-Mobile's smartphones directly to satellites in locations where the company's cellular signal is unavailable. After all, startups like Lynk and AST SpaceMobile have been working to launch satellites that offer those services.

Moreover, satellite operator Globalstar has been widely rumored to be involved in some kind of agreement with Apple that could see the satellite company provide services directly to Apple iPhones. And Iridium, a satellite operator based in Virginia, recently announced that it "entered into a development agreement to enable Iridium's technology in smartphones."

Finally, it's worth noting that the announcement between T-Mobile and SpaceX makes no mention of Starlink. SpaceX is a rocket company that primarily shuttles cargo like satellites into space. Starlink is a subsidiary of SpaceX that piggybacks on SpaceX's rockets in order to get hundreds of its LEO satellites into orbit.