SpaceX's Starlink has unveiled an upgraded  and much more expensive  version of the satellite broadband service that promises to deliver speeds up to 500 Mbit/s.

Dubbed Starlink Premium, the new tier sells for $500 per month and requires customers to also fork over $2,500 for the router and a new antenna outfitted with double the capacity of its predecessor. Starlink Premium, a service targeted to businesses and other users that require more speed and capacity, also requires customers to put up a $500 fully refundable deposit. 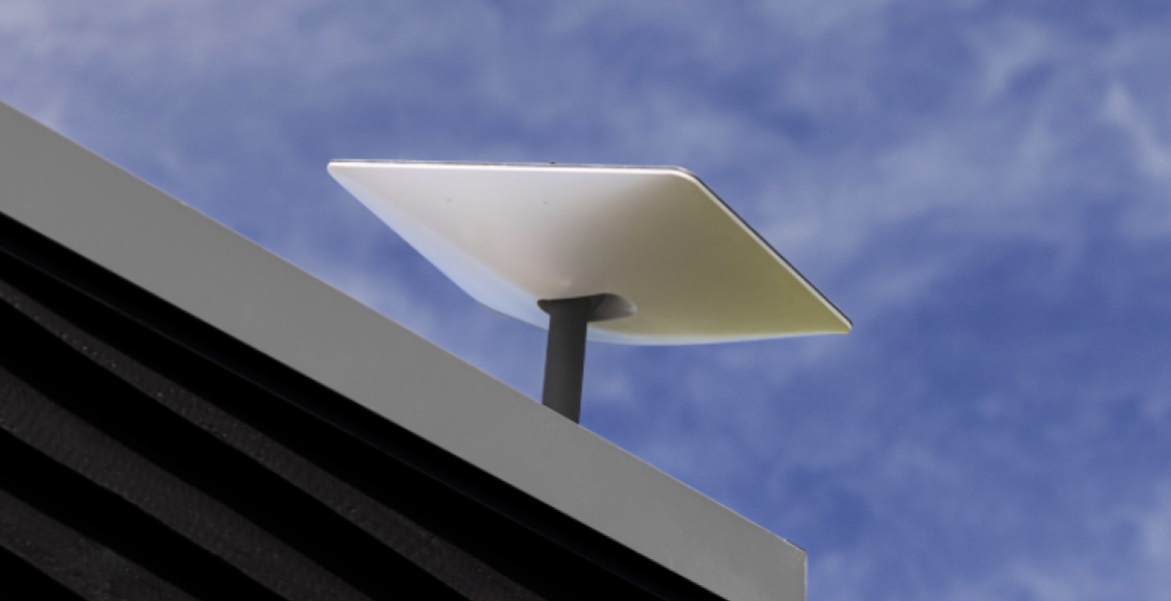 According to a webpage for Premium, users of the higher-end tier can expect speeds of 150 Mbit/s to 500 Mbit/s and latency in the range of 20 to 40 milliseconds, "enabling high throughput connectivity for small offices, storefronts, and super users across the globe." Starlink Premium is also designed to ensure there's bandwidth available "for critical operations even during times of peak network usage," the company notes.

Starlink also claims the new Premium tier is designed to operate in "extreme weather conditions," but it didn't specify what that means exactly. Notably, the original Starlink dishes, for a time, entered "thermal shutdown" when they reached 122 degrees Fahrenheit.

In another nod to business customers with rural and remote locations, Premium has also been made to support "unlimited service locations," meaning a customer can order multiple Starlinks that are managed from a single account. Starlink Premium also comes with 24/7 "prioritized support," perhaps in an attempt to counter recent criticisms that some customers found its baseline level of customer service sorely lacking.

Starlink has opened up orders for Premium. The company expects to start deliveries of Starlink Premium in the second quarter of 2022. Starlink debuted in beta form in October 2020 and exited beta in September 2021.

A step above the baseline

Premium is a big step up from Starlink's standard service, which sells for $99 per month, plus $499 for the hardware. Starlink's Standard tier markets speeds of 100 Mbit/s to 200 Mbit/s and latencies as low as 20 milliseconds "in most locations."

Starlink is selling both Premium and Standard without contracts and without data caps.

Starlink's new business-focused tier emerges as the service looks to expand its constellation of low-Earth orbit (LEO) satellites and to broaden a customer base that stood at about 145,000 in January.

But some analysts question whether Starlink will be able to execute on a plan to deliver global broadband service using a constellation of thousands of LEO satellites that, at last check, numbered almost 2,000. Last month, the analysts at MoffettNathanson argued that SpaceX will need to step up the pace of Starlink satellite launches if it's to fulfill its vision of global coverage, and to be in position to send up replacements of LEO satellites that eventually fall out of orbit.

Last November, reports circulated that SpaceX CEO Elon Musk warned in a companywide email that the company faces the "genuine risk of bankruptcy" if it can't work through a production crisis centered on the Raptor engine for Starship, SpaceX's new heavy-duty launch vehicle. Starship is expected to play a key role in a "Gen2" plan for Starlink that will involve heavier and more advanced broadband satellites.