According to a report by the Financial Times (paywall applies), Luxemburg-headquartered SES and US-based Intelsat (now privately held and recently emerged from bankruptcy) are in talks about a potential merger deal.

One unnamed source, apparently familiar with the matter, said "neither wants to be the last one standing" as consolidation fever grips the satellite sector.

Markets were unimpressed by the merger prospect, however, lopping off around 10% of SES' share price almost immediately after news broke that "active discussions" were taking place. 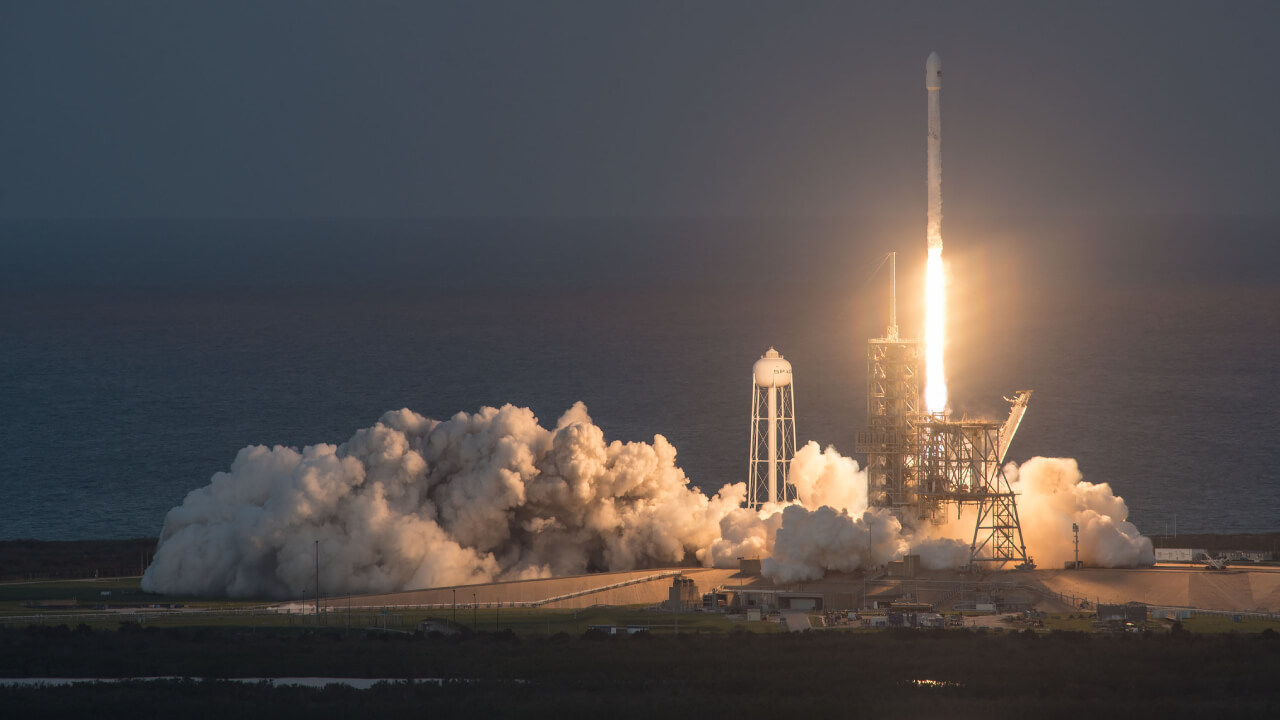 SES and Intelsat are in talks about a potential merger.
(Source: SpaceX via SES media kit.)

If the merger went ahead the combined entity would have an annual turnover of around $4 billion, although FT's contacts stressed there was no guarantee of a deal being reached. Talks, they say, are at an early stage.

The thinking behind the merger appears to be greater scale and to provide stiffer competition to the LEO-satellite systems of Elon Musk's Starlink and Amazon's Project Kuiper.

"We generally believe that partnerships among satellite communications companies and bringing together complementary capabilities can drive competition, which benefits customers and people around the world who rely on seamless connectivity," said Intelsat in a statement, cited by the FT, although neither Intelsat nor SES passed direct comment on merger possibilities.

SES is expecting bags more money soon. In a deal struck with Verizon Communications to accelerate C-Band spectrum clearance in the US, SES has already earned an extra $1 billion by completing phase I of the program. If it meets the phase II deadline of December 5, 2023, SES is in line for an additional $4 billion in accelerated relocation payments.

The beefed-up European satcomms company will combine Eutelsat's fleet of 36 geostationary (GEO) satellites with OneWeb's constellation of 648 low-Earth orbit (LEO) satellites (of which 428 are currently in orbit).

In June Viasat shareholders approved the proposed merger with Inmarsat. The transaction is expected to close before the year is out.