It's possible to have too much of a good thing. The trick is knowing how much is too much.

For context, as of last month 12,480 satellites have been launched in all of human history. But SpaceX recently filed applications with regulators to launch another 30,000 as part of its second-generation constellation, Gen2.

Just how many is too many? 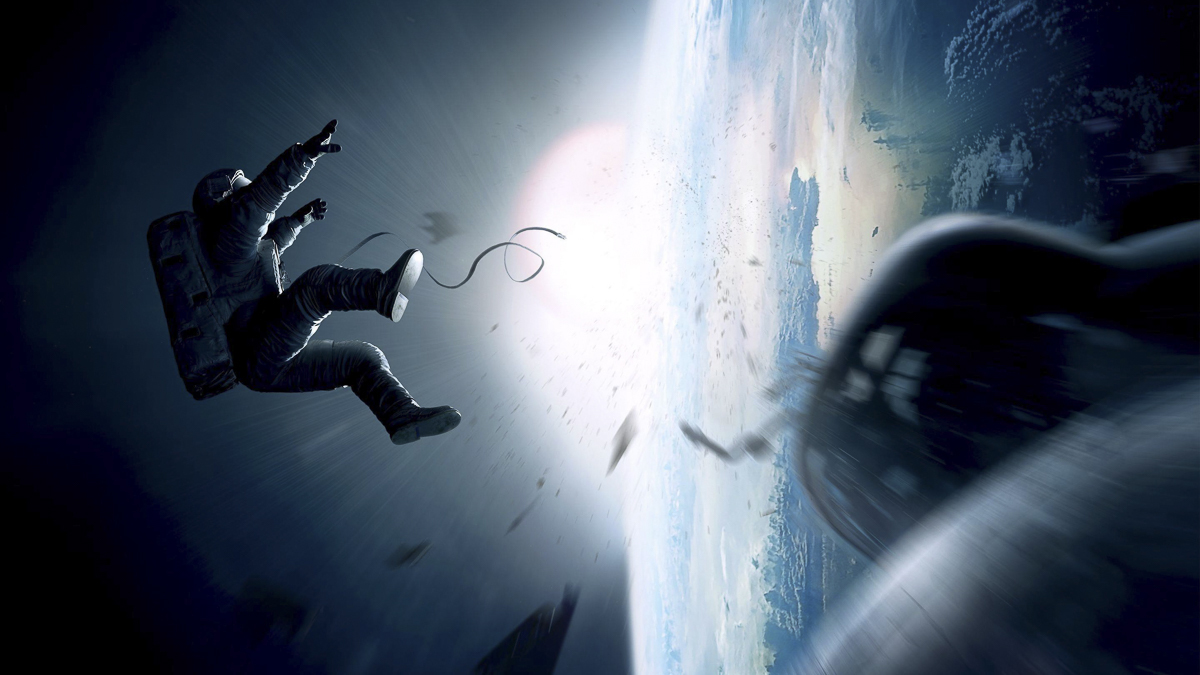 NASA has "concerns" this might be. In a five-page letter to the FCC, the space agency said it is worried about the potential for a "significant increase" in conjunction events (a polite way of describing satellite crashes in orbit, or at least two objects coming close), as well as possible impact on its own spaceflight activities.

Gen2 "would more than double the number of tracked objects in orbit," of which there are currently 25,000, according to NASA. But more impressively, in the low Earth orbit (LEO) zone below 600km, where there are now 6,100 objects, Gen2 would increase the number more than fivefold.

Amazon, which is building the Kuiper satellite broadband Internet system, also wrote to the FCC to complain that its orbital overlap with Gen2 would bring a "dramatic increase in risks and other burdens" for its own system, and Dish Network has written with concerns as well.

Commercial competition is clearly a concern for both companies, but their complaints beg some important questions, like how many LEO satellites would be too many  and how close are we to that number? And what happens if we surpass it?

How many LEO satellites is too many?

"As things stand, I don't think we are close to 'too many' LEO satellites, although the numbers planned are concerning," said Alexandra Stickings, space strategy lead at the Frazer-Nash Consultancy, an engineering and technology consultancy based in the UK and Australia.

But "at what stage we will hit a point of no return in terms of how congested low Earth orbit is  that is debatable," she added.

Hira Virdee, founder and CEO at Lumi Space, a UK satellite startup, has an idea: "My hunch is about 20,000 satellites," he said.

How can we avoid collisions in space?

Starlink has begun work on active satellite self-management, where satellites collect data from as many sources as possible and automatically communicate among each other about avoidance maneuvers.

But launches  and ensuring there are no objects in the way of a satellite rocketing into orbit  will always be dicey. 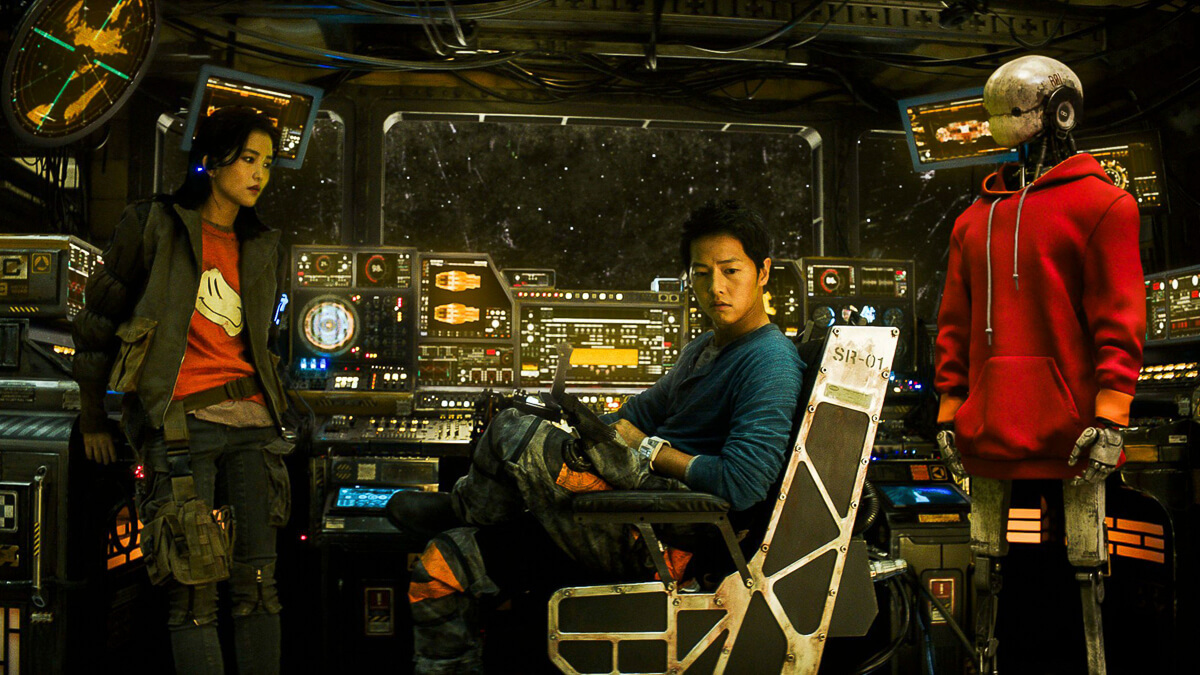 There aren't any particularly easy answers for what happens if a satellite suddenly moves on the morning of its launch, and that flight path becomes dangerous because of satellites or debris in its way.

What happens if there are too many satellites?

If this happens, all LEO satellites would be at risk. The LEO space would become unusable, and the ability to reach higher orbits would also be at risk.

Will we end up gazing into a night sky that is full of satellites, not stars?
(Source: NASA)

Reaching this tipping point could also make it impossible to use satellites in the ways we do today  to monitor weather and provide voice communication in remote areas, for example. And our ability to view and study stars would be severely compromised.

"Many people, myself included, think we are already within the Kessler syndrome, as some collisions have occurred in the past," he said.

Indeed, Kessler told Scientific American last year that even without the addition of any new satellites, the amount of space junk is already past "a tipping point where debris would continue to increase even if all launches were stopped."

Can satellites be improved and repaired?

SpaceX has responded to criticisms from astronomers about the impact of satellites on the ability to see stars by developing a dark coating for Gen2, which the company says will help rectify the problem.

As for servicing and repairing satellites, the technology "is still in its infancy," according to Stickings. However, it is attracting attention because of its potential to reduce the cost of building and launching satellites and the positive impact it could have on the environment.

Demonstrations of mission extension vehicles, which are satellites that attach to others and enable them to continue their missions beyond planned timescales, have been successful. And researchers are excited about a growing list of on-orbit satellite servicing capabilities like latching a jetpack on to a drooping satellite to make sure it stays in control.

Deorbiting satellites in a controlled way remains pricey, though companies like D-Orbit and Astroscale are working to create different options.

"A mission to deorbit two satellites by the UK Space Agency in its early phases is expected to cost about £60 million [$81 million]. I don't think these prices will come down for a while," Virdee says.