Eurobites: UK eyes Starlink solution to problem of the unconnected 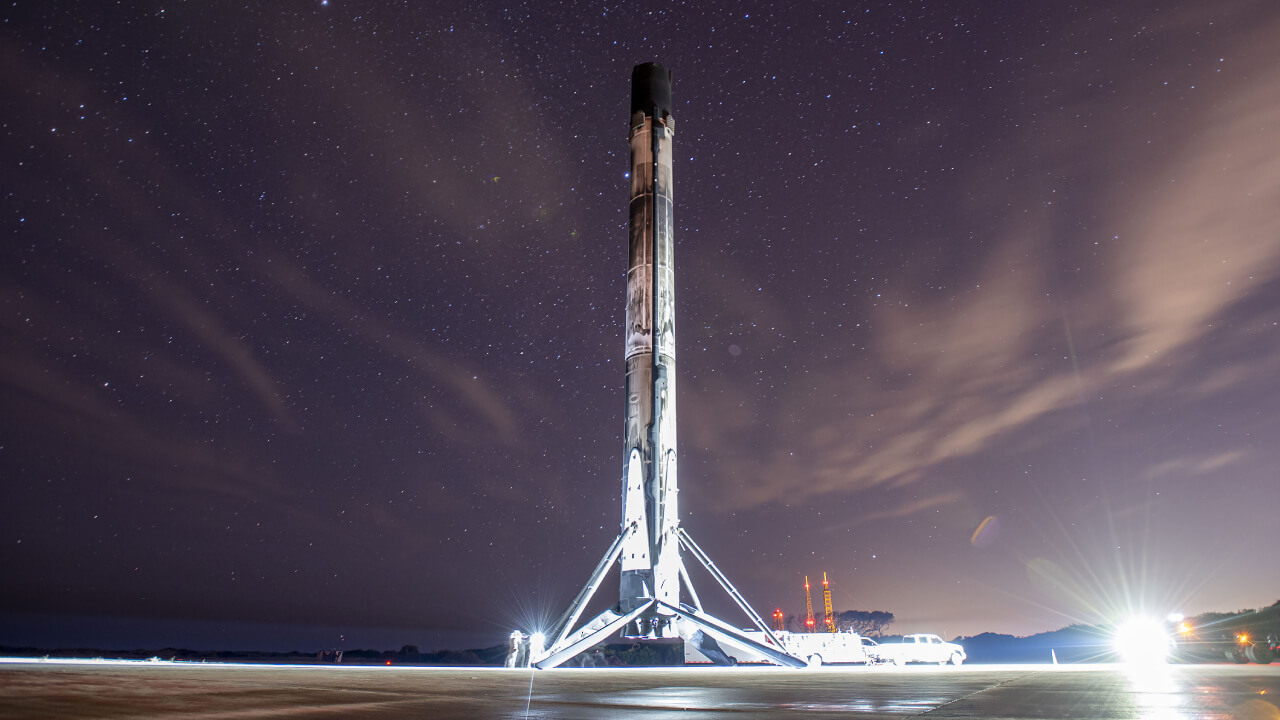