Amazon's Kuiper Systems objects to SpaceX's plan to send up tens of thousands of low-Earth orbit (LEO) Starlink satellites, claiming that more time is needed to adequately analyze the impact of such a massive constellation.

Amazon, which has already asked regulators to scrutinize SpaceX's amended plans for its coming array of "Gen2" Starlink satellites, has now asked The FCC to allow SpaceX to operate only a "small subset" of a planned constellation for about 30,000 satellites. 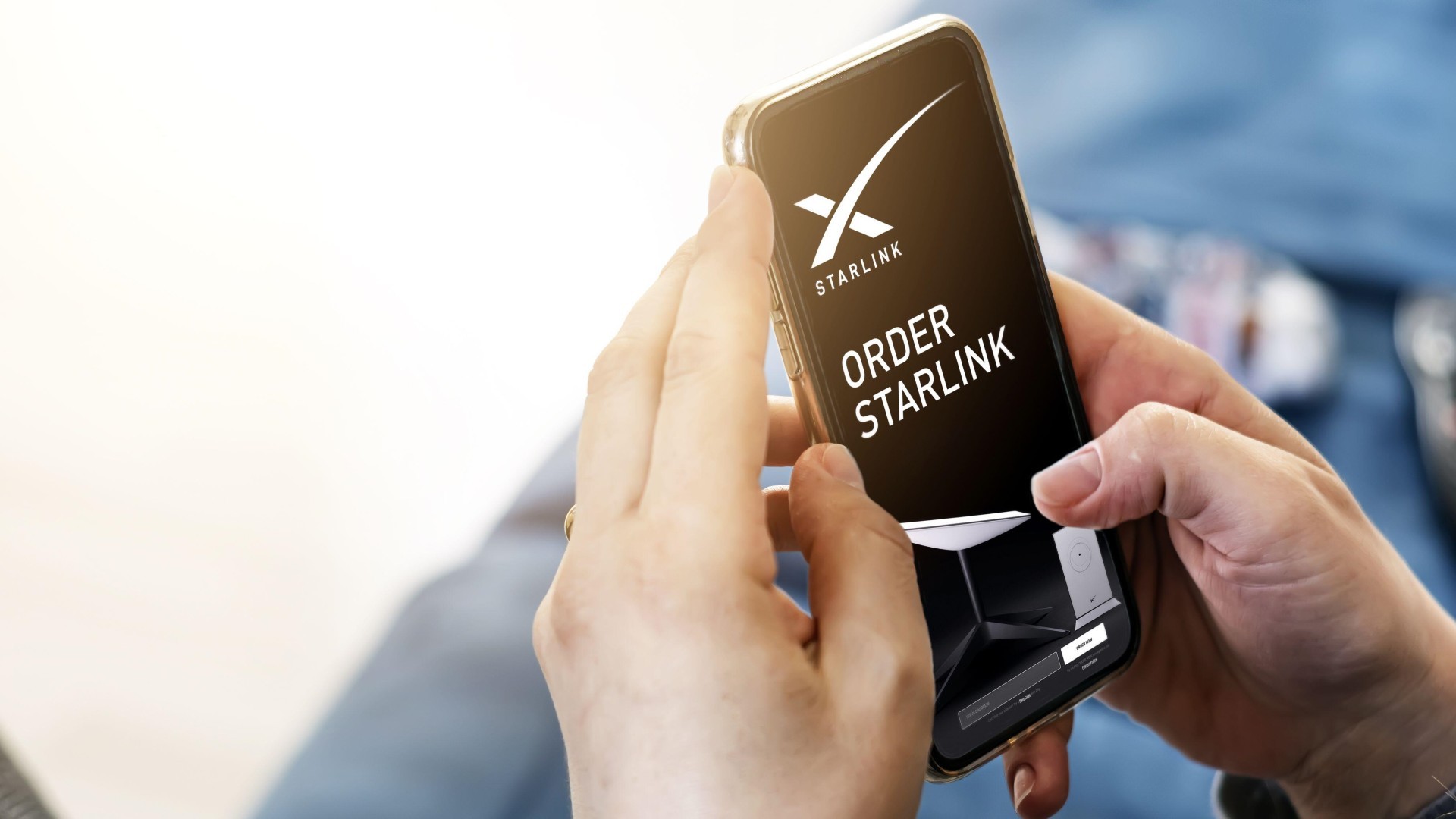 Amazon is urging the Commission to consider "reasonable and targeted conditions" to ensure that SpaceX's plan to deploy nearly 30,000 satellites does not "unduly interfere" with Amazon's planned deployment of its own satellites. Amazon recently purchased launch capacity to deploy the majority of the 3,236 satellites currently authorized to be part of its Kuiper System.

"Granting a small subset of its nearly 30,000 satellite system would offer SpaceX a path to begin deploying, while also providing the Commission time to carefully address the issues raised by its larger constellation," Amazon argued in a June 24 letter to the FCC.

Amazon stressed that such time is needed to prevent potential orbital overlaps between the two systems and to allow for the sharing of operational information for efficient spectrum sharing and other conditions that can allow multiple systems to thrive.

Amazon said it's proposing that SpaceX share information about its Gen2 system beam pointing and satellite selection to help manage potential interference caused by the deployment of thousands of LEO satellites. SpaceX is refusing that solution, Amazon claims, despite its offer to share the same information reciprocally with SpaceX.

SpaceX is also tangling with Dish Network and RS Access (a company funded by Michael Dell's investment firm) over the use of the 12GHz band. SpaceX is concerned about potential interference in the band, holding that a recent Dish and RS Access study on the issue made "egregious assumptions" and that its users could be subject to interference that would cause outages for Starlink customers "74% of the time."

Starlink, which recently surpassed 400,000 subscribers worldwide, has been making progress with Gen2. SpaceX's proposed and preferred configuration for Starlink's Gen2 platform would support nearly 30,000 satellites at orbits as low as 340 kilometers and as high as 614 kilometers.

On a recent episode of YouTube series "Everyday Astronaut," SpaceX CEO Elon Musk noted that the company has built at least one Gen2 Starlink satellite, which will need to enter orbit aboard SpaceX's more massive Starship rocket/launch vehicle.

Musk also shared some specs for Gen2 satellites. They are about seven meters long and weigh 2,755 pounds – that compares to current generation Starlink satellites that weigh about one-fifth as much and can be launched into orbit aboard SpaceX's smaller Falcon 9 rocket.

SpaceX believes its Gen2 platform will vastly expand satellite broadband speeds and capacity. A new study from Ookla found that Starlink speeds rose 58% in Canada and 38% in the US in Q1 2022 compared to the year-ago quarter.