Cisco employees went to bed last night expecting some nerve-shredding talks with their managers the next day. The routers and switches king, still mainly a hardware player despite years of software evolution, did what many technology compatriots did in the last fiscal year, hiring thousands of employees to make and sell products. Headcount is now going into reverse under a $600 million restructuring plan that staff will learn more about on Thursday.

That $600 million is what Cisco expects to incur in "severance and other one-time termination benefits, real estate-related charges, and other costs," according to a filing with the Securities and Exchange Commission (SEC). What financial benefits it expects long term were not communicated, and the impact on headcount also remains unclear.

As noted in the SEC filing, the latest cost-saving program includes measures such as ditching unwanted real estate besides offloading staff. And Chuck Robbins, Cisco's boss, was cagey on his quarterly call with analysts when asked what it meant. "We're actually speaking to our employees tomorrow about this," he said on Wednesday. "I'd be reluctant to go into a lot of detail here until we're able to talk to them. I would say that what we're doing is rightsizing certain businesses." 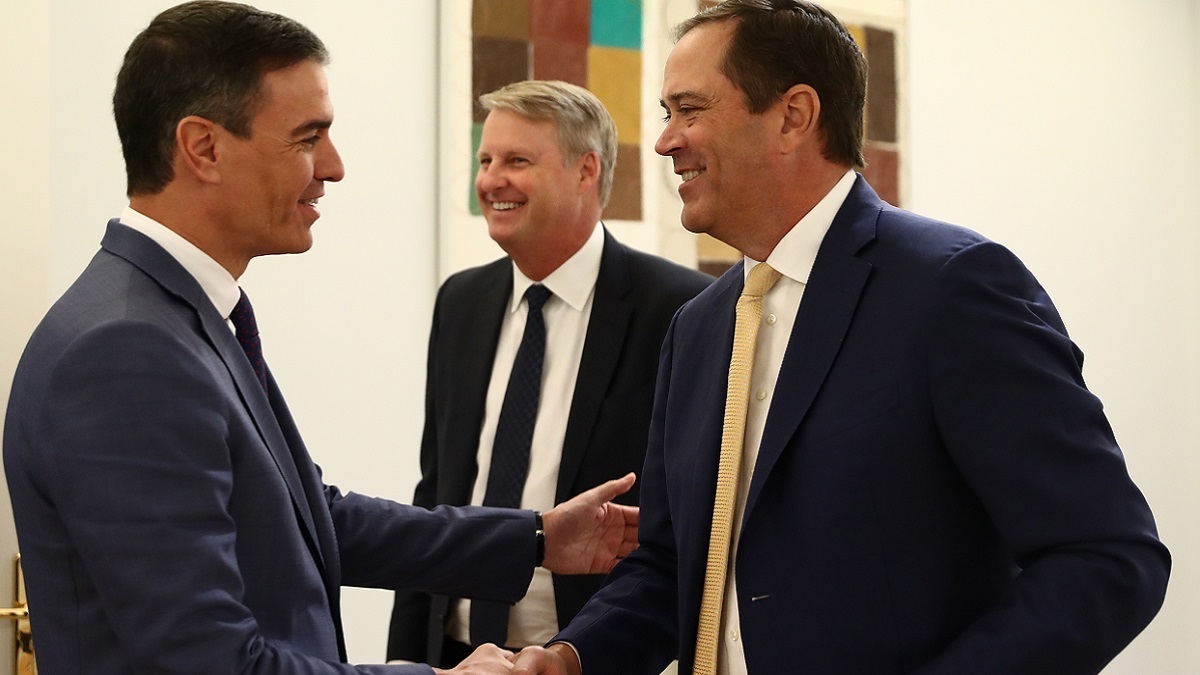 Cisco reports to an end-of-July fiscal year and finished that month with 83,300 employees, according to its annual SEC filing, about 3,800 more than it had a year earlier. Since 2018, it has added as many as 10,400 people to its workforce, many of whom will have joined Robbins' company involuntarily. One of Cisco's favorite activities is buying other companies, usually in the software space, although most of its recent acquisitions have been very small.

Senior managers played down the impact of the savings initiative on Cisco's headcount, insisting the company will add nearly as many jobs as it cuts to support parts of the business seen as a priority. The likelihood, then, is that Cisco will finish the current fiscal year with roughly the same headcount it had at the start of it, said Scott Herren, Cisco's chief financial officer. The restructuring charges of $600 million, moreover, equate to just 3% of Cisco's total operating costs last year. 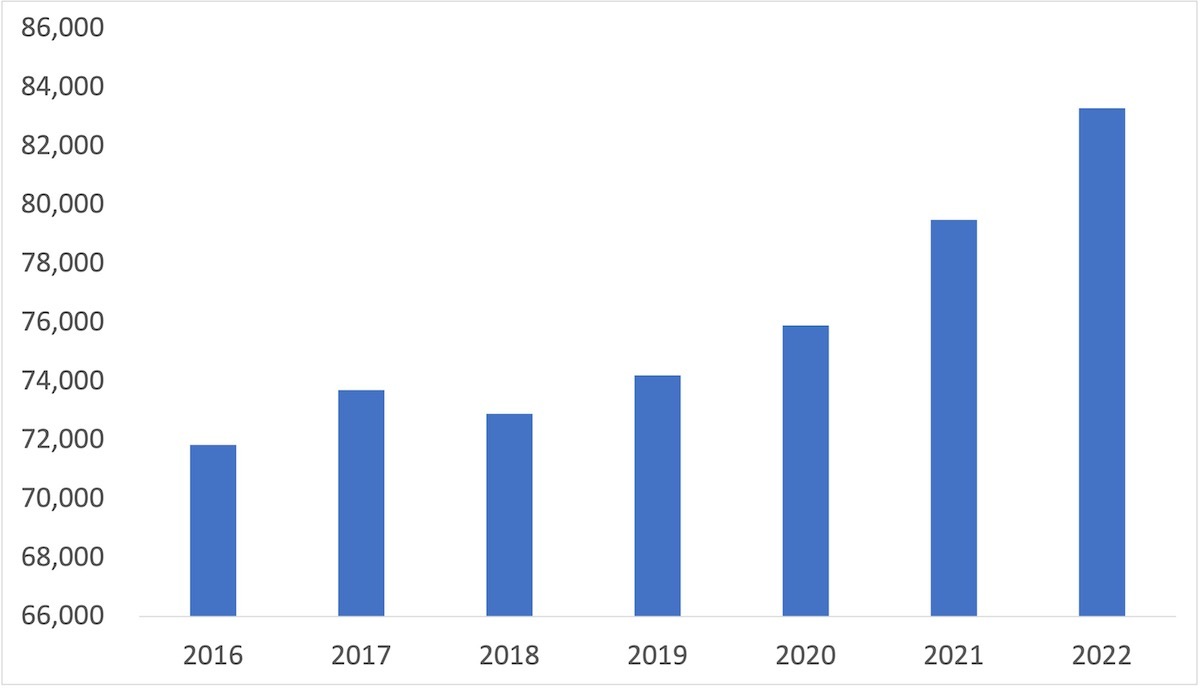 "Don't think of this as a headcount action that is motivated by cost savings," said Herren. "This really is a rebalancing. As we look across the board, there are areas that we would like to invest in more  security, our move to platforms and more cloud-delivered products. But we're also going to maintain our financial discipline as we do that."

Still, employees may be uneasy. Just a few weeks ago, Dave Wehner, Herren's counterpart at Facebook, was telling analysts that headcount next year would be "roughly flat with current levels." That all changed on November 9 when Mark Zuckerberg, Facebook's founder and boss, announced that 11,000 jobs would be cut from the payroll, about 13% of the total. Various other technology companies are also slashing jobs.

Sales up, profits down

That said, the news about looming redundancies came as Cisco reported first-quarter financial results that seemed to please the market, with the company's share price up more than 4% on the Nasdaq in after-hours trading. Sales rose 6%, to $13.6 billion, compared with the previous first quarter, beating analyst estimates. Revenues generated by what Cisco today calls its "secure, agile networks" business line, the largest division, rose 12%, to nearly $6.7 billion.

Yet software accounts for an even smaller share of revenues than it did in mid-2021, dipping from about 30.5% then to around 28.7% in the recent first quarter. Cisco remains a company best known for building boxes, and it continues to face higher component and logistics costs in this area. Its cost of sales figure rose 9%, to nearly $5.3 billion, weakening its gross margin. Net income at the business fell 10%, to less than $2.7 billion, compared with the previous first quarter.

Michael Genovese, an analyst with Rosenblatt Securities, also expressed concern about Cisco's order trends. Performance here was a little below normal seasonality, he said in a research note today, with overall product orders down 14% when compared with the same part of the earlier fiscal year. "Cisco said it is seeing emerging cautiousness in Europe due to dramatic energy cost increases," said Genovese. Service provider orders fell 23%, too, although Cisco appears to have enjoyed a very strong first quarter on those orders one year ago.

"Customers are trying to solve this energy cost issue in a very aggressive way," said Robbins on yesterday's call. "And we have several technology areas that can help them do that, including our Silicon One technology, which powers their networks at much lower power consumption."

The message will be understood by many technology executives trying to maintain energy consumption at historical levels as data traffic mounts. But with everyone trying to raise prices while keeping costs under control, something will have to give.