White House officials on Thursday took the wraps off the new "Declaration for the Future of the Internet," a document signed by more than 50 other countries that commits to keeping the Internet "open, free, global, interoperable, reliable and secure."

However, as noted by Axios, Russia, China, North Korea, India and Brazil are conspicuously absent from the signatories.

"Globally, we are witnessing a trend of rising digital authoritarianism where some states act to repress freedom of expression, censor independent news sites, interfere with elections, promote disinformation, and deny their citizens other human rights. At the same time, millions of people still face barriers to access and cybersecurity risks and threats undermine the trust and reliability of networks," according to the Biden administration. "Democratic governments and other partners are rising to the challenge."

Signatories to the declaration range from Argentina to Colombia, Finland, Germany, Japan, Zealand, Sweden, Taiwan, Ukraine and the European Commission.

Broadly, the development again highlights the potential that the world's Internet could be broken up into several massive regional networks. It's been called the "splinternet," and following Russia's Internet crackdown amid its invasion of Ukraine, it certainly seems more tangible.

During a call with journalists, unnamed White House officials acknowledged the spliternet trend.

"I think the reality is that what we're seeing as we look out over the world is a, you know, trend by some countries, and particularly some of the authoritarian countries, to try to create a splinternet," said one White House official who spoke on background and therefore was not identified (a common practice among US government officials). "So, I mean, you look at what Russia is doing, some of the steps that China has been taking  and I think we actually see this as, in many ways, a response to these kind of splinternet tendencies by a number of the authoritarian countries around the world." 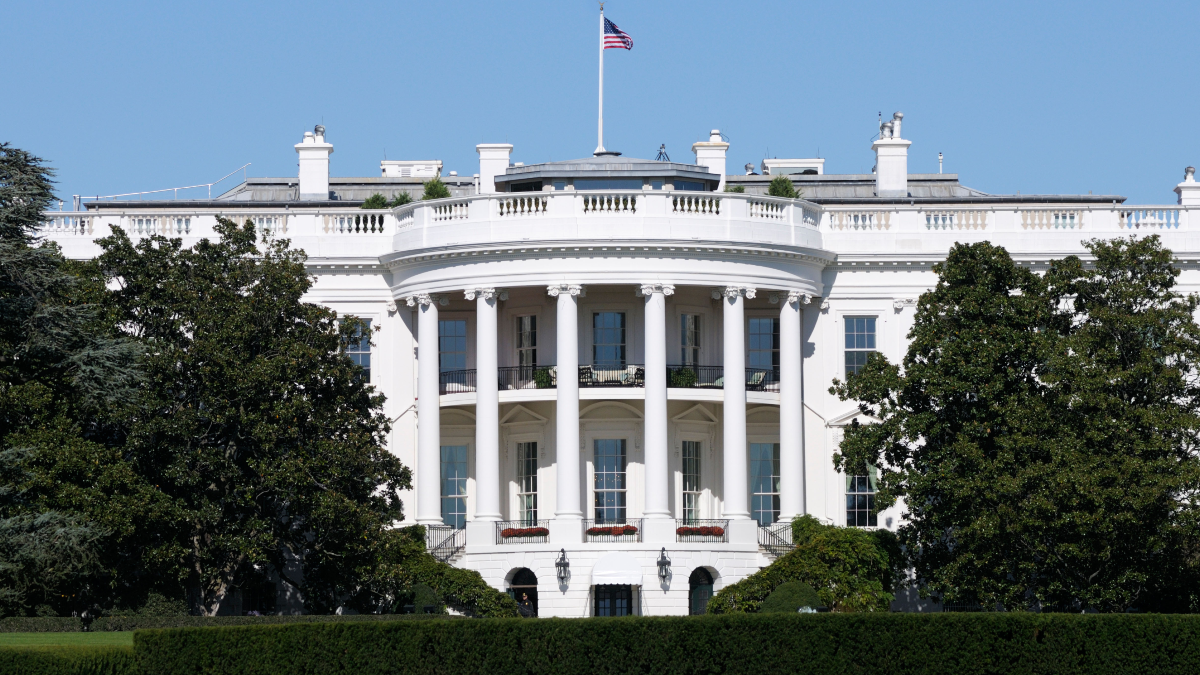 But other White House officials hoped that the new declaration would help reduce the chances that the Internet would split along geopolitical boundaries.

"We and our allies are not here to splinter the Internet but, frankly, to save it from splintering," said another White House official. "You know, there has been a determined effort, as you said, to try and set up the two multiple Internets, each  each different. And we are  and our allies  reaffirming the vision of one Internet for the world."

In terms of specifics, the declaration offers lengthy sections on the importance of an open and inclusive Internet. It will "promote safe and equitable use of the Internet for everyone, without discrimination based on sex, race, color, ethnic, national or social origin, genetic features, language, religion or belief, political or any other opinion, membership of an indigenous population, property, birth, disability, age, gender identity or sexual orientation," according to the declaration.

But it also contains sections on net neutrality and cybersecurity. And it makes a nod toward the importance of infrastructure vendors: "promote and use trustworthy network infrastructure and services suppliers, relying on risk-based assessments that include technical and non-technical factors for network security," according to one section.

White House officials made it clear that "trustworthy network infrastructure and services suppliers" is a tacit nod to the West's campaign against China's Huawei, and that a part of that campaign involves supporting open RAN technology globally. During their call with journalists, one official specifically mentioned open RAN as well as financing "trusted telecommunications networks in developing countries around the world, you know, in competition with Huawei and other Chinese providers."

The new declaration is an evolution of the White House's initial proposal, the Alliance for the Future of the Internet.