Telmex under pressure to end dispute with workers

Telmex, the Mexican operator controlled by Carlos Slim's America Movil, remains embroiled in tense talks with unions and the labor ministry as employees call for better pay and conditions in an era of rising inflation.

The operator is of course hoping to avert further strikes after two days of industrial action in July. At the time, Reuters reported that "dozens of Telmex's 60,000 union workers" left their posts for the strike, the first since 1985.

Negotiations initially broke down over violations of a collective bargaining agreement, including outsourcing work, the exclusion of union members from new Telmex projects, and a lack of investment. The Mexican Telephone Workers Union, or STRM, also said the company has yet to fill nearly 2,000 vacancies that were previously negotiated and wants to change contractual benefits for new hires. 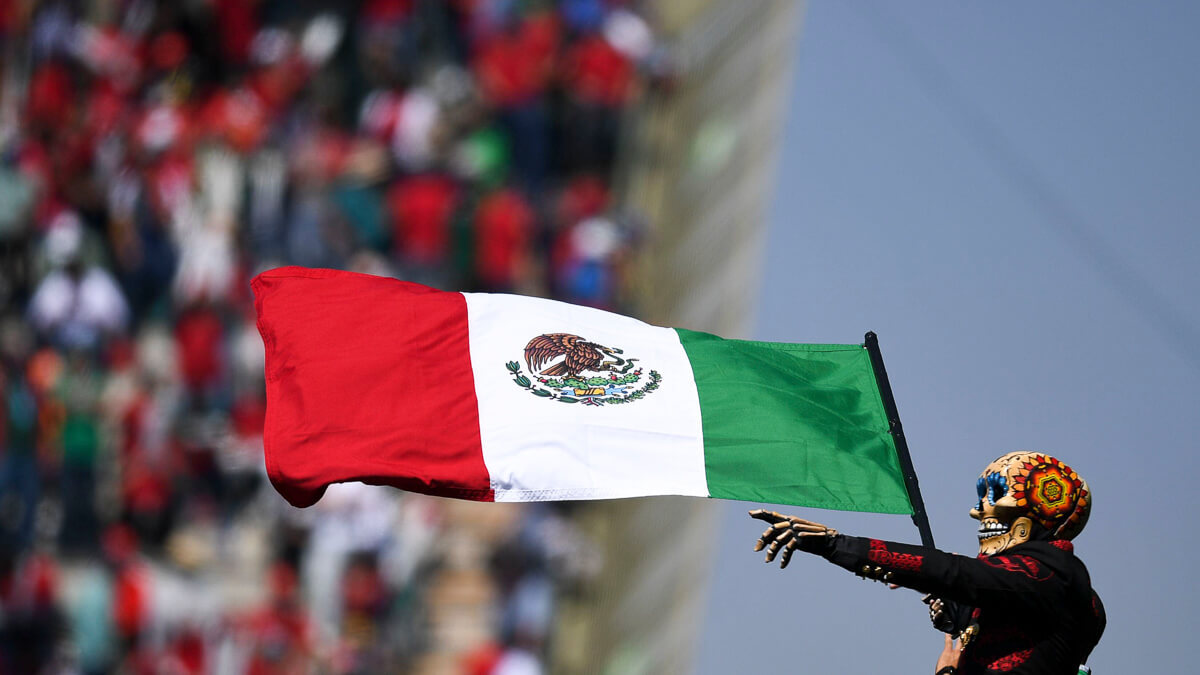 Management, labor ministry and unions have until September 20 to find solutions to a dispute over pay and conditions.
(Source: Xinhua/Alamy Stock Photo)

On July 22, an agreement was reached that ended the strike for the time being and gave management and the union 20 business days to thrash out their differences. Reuters is now reporting that the negotiation period has been extended to September 20.

In the meantime, Telmex reportedly sent union representatives a new offer that included improvements to retirement benefits for new employees.

In a company document shared with union workers and seen by Reuters, new hires would upon retirement get a pension worth 100% of their final net pay, determined by their job category, becoming eligible after 35 years of work and once they turn 65.

The ball is now in STRM's court, which is expected to present a counter-proposal. Previous sticking points remain, including the nearly 2,000 unfilled job openings.

A recent Moody's telecom sector report for Europe has already noted that operators across the continent face labor difficulties, with strikes likely as the rising rate of inflation fuels demands for higher wages.

As well as Telmex, BT is another high-profile telco experiencing industrial action for the first time in decades. So far, around 40,000 BT and Openreach employees have laid down tools on four days across July and August.

More disruption could lie ahead for the UK operator. Andy Kerr, deputy general secretary for telecoms and financial services at the Communication Workers Union (CWU), remains in a combative mood, refuting what the CWU described as senior management claims of not being able to afford a fair pay deal.

He even challenged BT bosses to a public debate on the question of affordability.

"If they want that debate, then bring it on," he said. "If they gave just 10% of that £761m [$880 million] dividend to the workers, this dispute would be over tomorrow morning."