For the second time within a year, Alphabet-owned Google has lost an appeal against a massive fine imposed by the European Commission (EC) for business practices deemed to be anticompetitive.

In a ruling published on Wednesday, the European General Court upheld a 2018 EC ruling that slapped the US search giant with a record-breaking 4.343 billion ($4.34 billion) penalty – apparently the largest antitrust fine the EU has ever imposed.

The fine was levied for what the EU's executive arm viewed as abuse of Google's market dominance in terms of how it controls the use of its Android operating system. 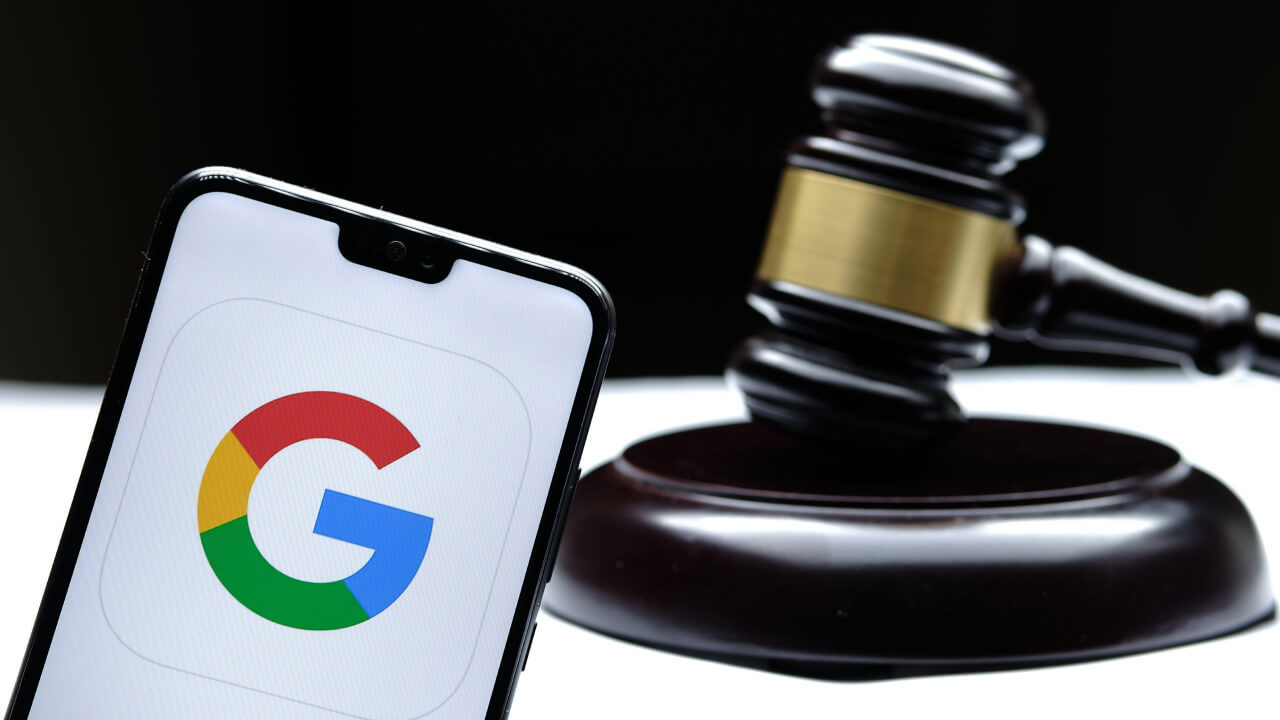 Google launched an appeal to quash the ruling last September. However, the General Court has "largely" confirmed the EC decision that Google "imposed unlawful restrictions on manufacturers of Android mobile devices and mobile network operators in order to consolidate the dominant position of its search engine."

Although probably not much of a consolation for Google, the court marginally reduced the size of the fine to 4.125 billion ($4.121 billion) because its reasoning differed "in certain respects from that of the commission."

Google now has two months and ten days to launch an appeal against the decision at the European Court of Justice.

A spokesperson for the company told Reuters it is "disappointed that the court did not annul the decision in full. Android has created more choice for everyone, not less, and supports thousands of successful businesses in Europe and around the world."

Two out of three

The ruling is seen as a major victory for EU antitrust chief Margrethe Vestager following setbacksin cases involving other tech giants such as Intel and Qualcomm this year.

For Google, it is the second major blow within the last 12 months. In November 2021, the search giant lost its appeal against a 2.4 billion ($2.39 billion) fine it received in 2017 related to shopping-comparison search results, the first in a trio of cases.

The search giant has also lodged an appeal against a 1.49 billion ($1.49 billion) fine levied by the EC in 2019 for blocking adverts from rivals including Yahoo and Microsoft.