FCC turns spotlight back onto TikTok

A member of the Federal Communications Commission (FCC) has again thrust China-based apps back into the spotlight over security concerns, about a year after President Biden cancelled Donald Trump's executive orders banning downloads of both TikTok and WeChat.

FCC commissioner Brendan Carr this week called on the CEOs of Apple and Google's owner Alphabet to remove TikTok from their app stores for what he described as "its pattern of surreptitious data practices." 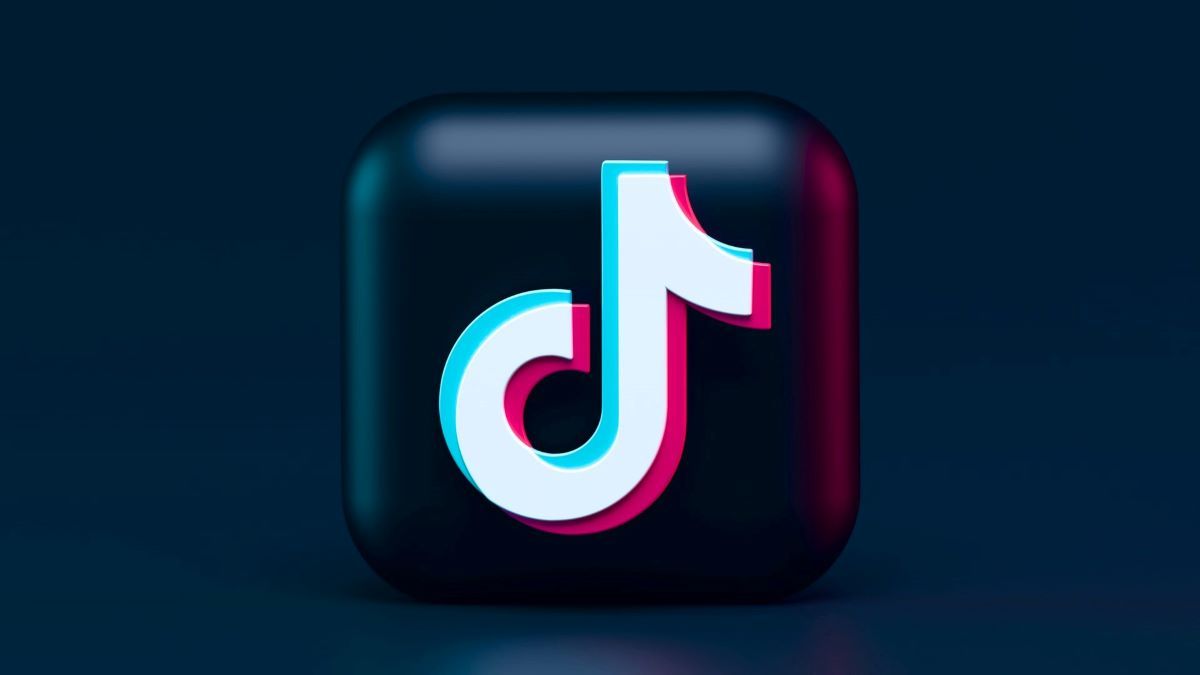 In a letter addressed to Apple's Tim Cook and Alphabet's Sundar Pichai, Carr asked the companies to either remove ByteDance-owned TikTok from their app stores by July 8 or explain to him in separate responses why they did not plan to do so.

"TikTok is not just another video app. That's the sheep's clothing," Carr wrote on Twitter. "It harvests swaths of sensitive data that new reports show are being accessed in Beijing."

Here, Carr is referring to an earlier report by Buzzfeed News. The news site said it had reviewed leaked audio recordings from more than 80 internal TikTok meetings, and that the recordings "contain 14 statements from nine different TikTok employees indicating that engineers in China had access to US data between September 2021 and January 2022, at the very least."

TikTok has been under regulatory scrutiny in the US for at least the past two years over suspicions that it collects personal data and passes it on to China's government.

In 2020, the Committee on Foreign Investment in the United States (CFIUS) ordered ByteDance to sell TikTok's US operations because of fears that US user data could be passed on to China's communist government. However, a planned deal by Oracle and Walmart to acquire TikTok's US operations failed to materialize.

In June this year, Reuters then reported that TikTok completed the migration of its US users' information to servers at Oracle in a bid to address regulatory concerns over data integrity.

It seems that such a move is not enough for some members of the US government.

Indeed, under Trump the US government adopted a hawkish policy towards Chinese technology companies in general, including of course telecom equipment providers Huawei and ZTE.

However, efforts to ban the two vendors from next-generation networks around the world continue to have huge ramifications for 5G rollouts, including in the US.

Indeed, the US Congress allocated $1.9 billion for a program to "rip and replace" equipment from Huawei and ZTE at the end of 2020. However, the FCC found that requests from companies asking for money through the program collectively totaled almost $6 billion.

In a recent letter to Congress, FCC Chairwoman Jessica Rosenworcel also said around 66% of the applications the agency has received in relation to the program have been deemed "initially materially deficient."