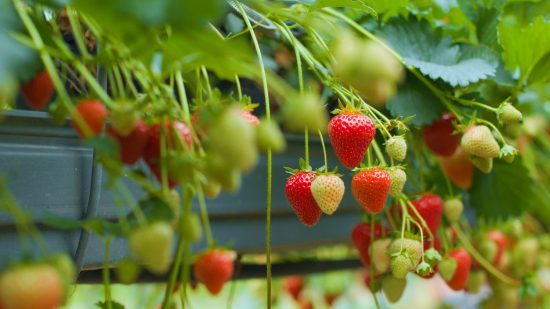 Thanks partly to Vodafone's IoT technology, these strawberries will be ace.
(Source: Vodafone)