UK business secretary Kwasi Kwarteng has given notice to BT that the government will be investigating the increase of Altice UK's stake in the UK incumbent from 12.1% to 18%.

Kwarteng was exercising his "call-in power" under section 1 of the relatively new National Security and Investment Act (2021), which allows the government to review foreign interests in UK companies deemed vital for national security. BT, after all, is the custodian of critical national infrastructure. 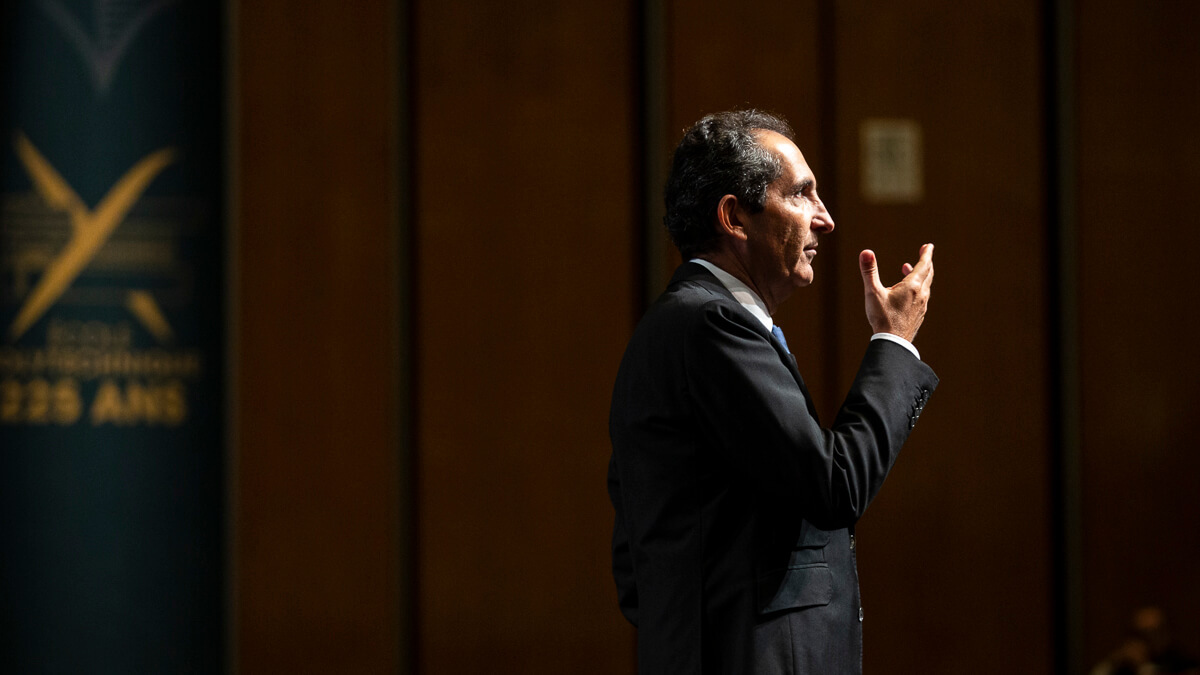 As set out by the National Security and Investment Act, the UK government can block acquisitions of 25% or more if there is a perceived risk to national security.

Altice UK was set up by France-based telecoms group Altice, controlled by billionaire Patrick Drahi, as a BT investment vehicle.

Drahi blindsided BT management last June, scooping up its 12.1% stake in a £2.2 billion (US$2.77 billion) spending spree spread across a few days. The move made the French-owned company BT's biggest single shareholder, just ahead of Germany's Deutsche Telekom (12%).

At the time, Altice UK said it had a "high regard" for BT management and had no intention of mounting a takeover bid for BT. The upshot from that statement, under UK takeover law, was that it couldn't make another unsolicited bid for BT shares for another six months.

This is what it duly did last December, taking its stake up to 18% with another investment believed to be around £1 billion ($1.3 billion). Again, Altice UK said it had no interest in a takeover, but it will be able to buy more BT shares, should it wish, next month.

Altice UK stake-building in BT has clearly alerted Kwarteng and his team, who are charged with protecting national interests.

But the launching of the government probe was not warmly welcomed by markets. When news broke of the review, which BT said it was fully cooperating with, shares in the UK incumbent fell by 5.5% to 179.55 pence. By mid-morning shares were down 4.4%

"Some investors are involved in BT because of the [Altice UK] stake-building and arguably the government has indicated it's somewhat concerned about that," said Deutsche Bank analyst Robert Grindle, as reported by Bloomberg.