The UK's Communications Workers Union (CWU) has upped the ante in its pay dispute with BT management.

In previous summer strike action over what CWU saw as an inadequate flat-rate pay deal of £1,500 (US$1695) – which, according to the union, was pretty much presented as a fait accompli to its BT frontline worker members back in April with no room for proper negotiation – those handling incoming calls for emergency services were excluded from downing tools. Not anymore. 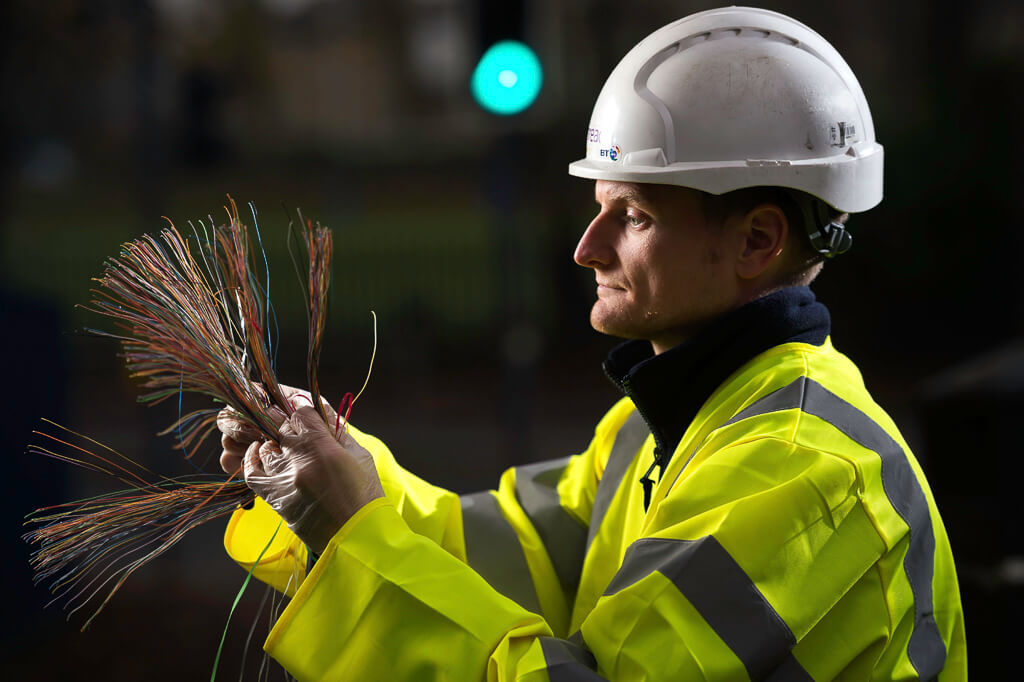 A BT spokesperson, in a statement, said CWU's willingness to extend the strike to '999' call center workers was a "reckless course of action" and that BT was "profoundly disappointed" with CWU.

More diplomatically, the spokesperson added that "we respect the right of colleagues to strike."

In order to do "whatever it takes to protect 999 services," BT said it will move staff to cover emergency calls "Redeploying our people to the most important priority is a normal part of BT operations," asserted the spokesperson.

CWU deputy general secretary Andy Kerr was far from apologetic. In a national meeting of branch delegates in central London, as reported on CWU's website, Kerr said the strikes so far "have made a real impact," but this had not yet been enough to force a change.

He believed the dispute would eventually be won, but only after a long, hard fight. Kerr reminded his audience of the "nearly half a million" that the BT CEO Philip Jansen had pocketed so far this year.

"This is not a company on its uppers," Kerr said. "This company can well afford to move on pay."

For its part, BT says the April pay rise represents an increase of around 5% on average and an 8% hike for the lowest paid. According to BT, it's the highest pay rise in more than 20 years.

According to CWU, once factoring in inflation – which reached 10.1% in July – the pay offer is a cut in real terms.