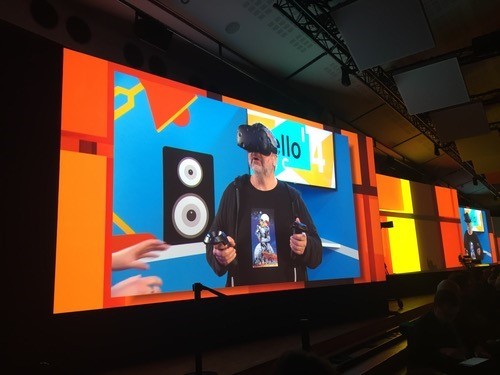 kq4ym 7/10/2017 | 1:47:49 PM
Re: Yahoo It will be interesting to watch how the EU and maybe others will be all over Google for various alleged infractions of rules and regulations around the world, Seems they aren't going to be able to hide when someone wants to check their do no harm philosophy.
Reply | Post Message | MESSAGES LIST | START A BOARD