In their earnings yesterday, Snap and Twitter both smashed through analysts' consensus expectations, and showed the two platforms, which performed well in the pandemic, can be suited to the reopening as well. Twitter's shake-up of its advertisements saw revenue jump by a yearly 74% to $1.19 billion. 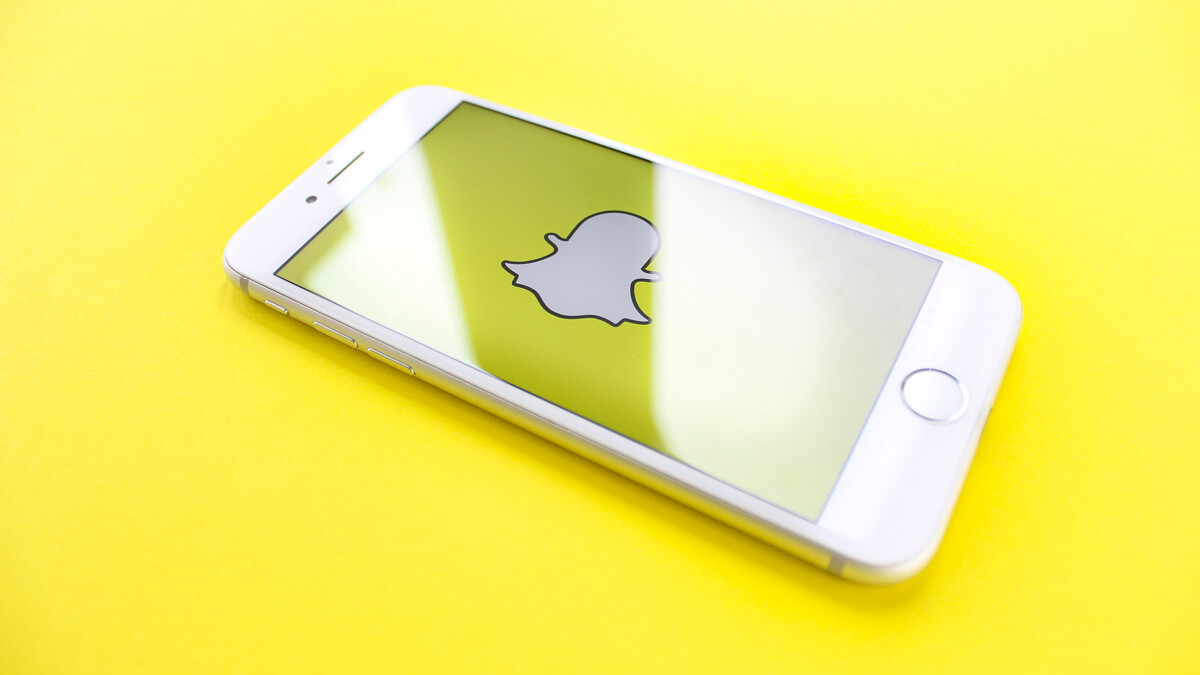 Mellow yellow: Snap (and Twitter) both did better than expected in this quarter
(Source: Thought Catalog on Unsplash)

Meanwhile, Snap saw its revenues more than double in a blowout second quarter which saw its users hit 55 million, 23% up from a year ago. The second-quarter earnings of the two social media platforms both "show where the party is," as Laura Forman put it. Though because this is all a very strange economy still, Snap's net losses shrank 52% to $152 million. Twitter, which lost $1.38 billion this quarter a year ago, made a $65.6 million profit.

Twitter introduced a buy button in 2017 but dropped it when it didn't catch on. This is coming back, though, and appearing on adverts and business profiles. So users can make purchases on the platform without leaving it. "A big part of" this e-commerce future may well be bitcoin, says CEO Jack Dorsey, known for being an enthusiast of the cryptocurrency.

Twitter's "monetizable daily active users," its own metric for logged-in users who see advertisements, rose 11% from this time last year, to 206 million. But its US numbers fell by 1 million, to 37 million, from the previous quarter. Ned Segal euphemistically called this a "calmer news cycle," which you could interpret as the departure from the platform of @realDonaldTrump.

Dorsey is guiding that Twitter will reach $1.22 to $1.30 billion in third-quarter revenue. The second quarter, ending on $1.10 billion, marked the company's swiftest pace of yearly revenue growth in seven years.

Twitter is trying a great many new things: . It also quietly withdrew its Fleets feature, for "fleeting thoughts," which true to the name disappear on August 3. Other tweaks which the platform is exploring are Reddit-style "upvotes" and "downvotes."

"I for one am glad that twitter is introducing a dislike button as the one thing this platform doesn't have enough of is unnecessary negativity," tweeted one user in reply.

Spiegel's company sees its daily active user figure reach 293 million, a 23% jump from a year ago and a 87 million lead on its rival for Gen-Z eyeballs. It thinks in the third quarter it can get up to 301 daily users, and its revenue will increase by a yearly 58% to 60% (down from the 116% mark this quarter). The anticipated impact on the company of Apple iOS 14.5's new privacy settings was blunted, said Chief Business Officer Jeremi Gorman.

This was due to a delayed rollout, slow pace of updates, and "higher opt-in rates than we are seeing reported generally across the industry, which we believe is due in part to the trust our community has in our products."

Snap continues to bet big on augmented reality, including using its AR technology to power online shopping. "We are making it easier to discover new fashion items through Scan by helping Snapchatters scan a friend's outfit, or a saved photo or screenshot, to shop similar looks and recommendations," Spiegel said in a conference call with analysts.

The company also has formed a fairy-tale anniversary partnership with Walt Disney world for Cinderella, where users can place their picture on the heroine's castle.

Both companies, anyhow, appear to be banking on the likelihood their Cinderella-like fortunes of the last year will continue, even when the pandemic strikes midnight.