Spains Cellnex Telecom, an expansionist tower company, and Finlands Nokia claimed to have "strengthened" their commercial collaboration and commitment when it comes to bringing private wireless networks to enterprise customers in Europe.

Cellnex's play in the private wireless networks space comes courtesy of its 2020 acquisition of Edzcom, a Finnish edge connectivity specialist.

However, Nokia and Edzcom have worked together before that, helping to deploy a 5G-ready private LTE network at a Finnish factory in a pilot project designed to streamline factory operations. 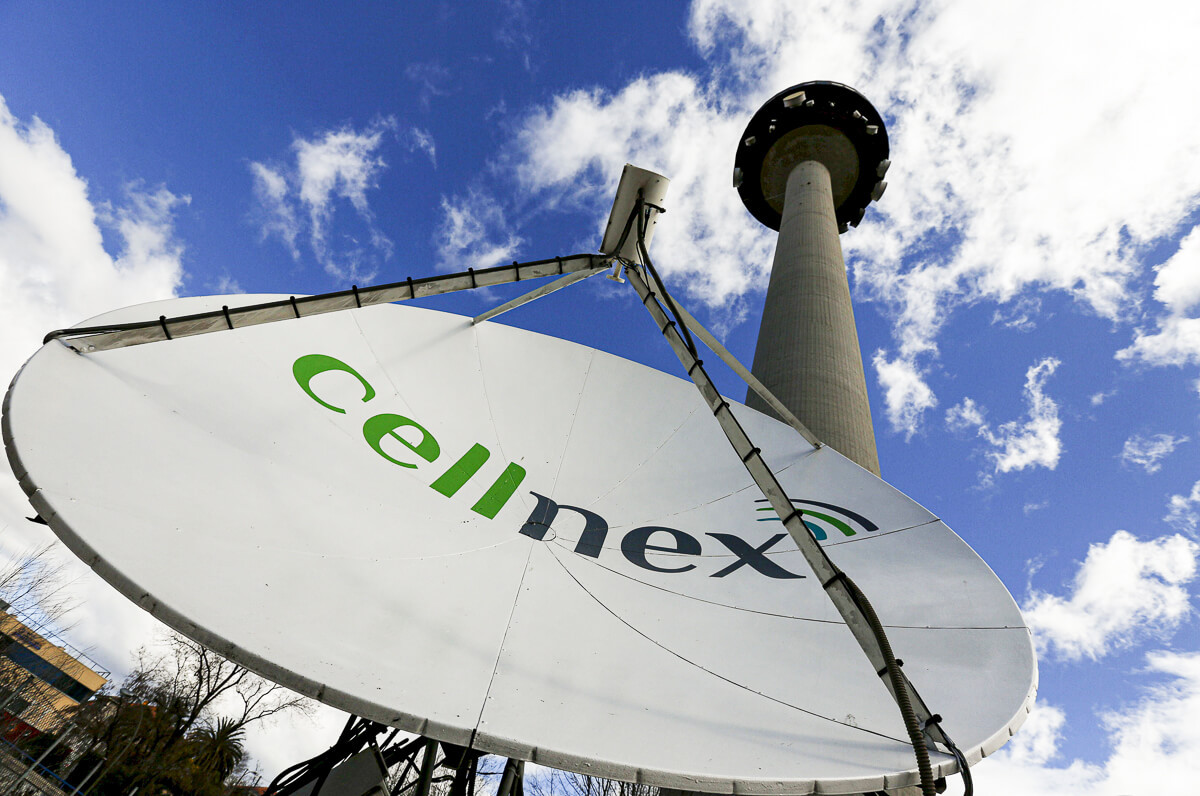 Nokia and Cellnex say they are stepping up their private networks commitment in Europe, although 5G only gets fleeting mention.
(Source: Reuters/Alamy Stock Photo)

Cellnex and Nokia, in the official announcement about their closer partnership, further pointed out that they have "empowered" companies in various industry sectors, including energy, transport and logistics, manufacturing, mining, and healthcare.

Details were scant on what the greater commitment and closer collaboration will mean in practice as well as what the companies expect their engagement level to be with service providers in the absence of privately held spectrum.

"Leveraging the business resources of both companies will allow us to boost industry growth," asserted Uusitalo. Bourguignon flagged that Nokia had over 450 large private wireless customers worldwide.

The duo described a "technology revolution in wireless connectivity and infrastructure," which has caused the market for private networks "to grow even more rapidly in Europe."

This, they said, has acted as a "catalyst for both companies to step up their collaborative commercial efforts in different countries in the region."

This was no doubt (at least in part) a reference to 5G, but neither Nokia nor Cellnex appeared to go to town on the next-gen tech.

It might suggest they think theres still plenty more mileage to be had from private LTE networks, although they also stressed that higher-speed and lower-latency 5G networks enhance employee safety and help prevent accidents.