Cisco on Thursday announced its intention to sell a private 5G offering to enterprises. The company promised to show off the new product at the upcoming MWC trade show in Barcelona, Spain. 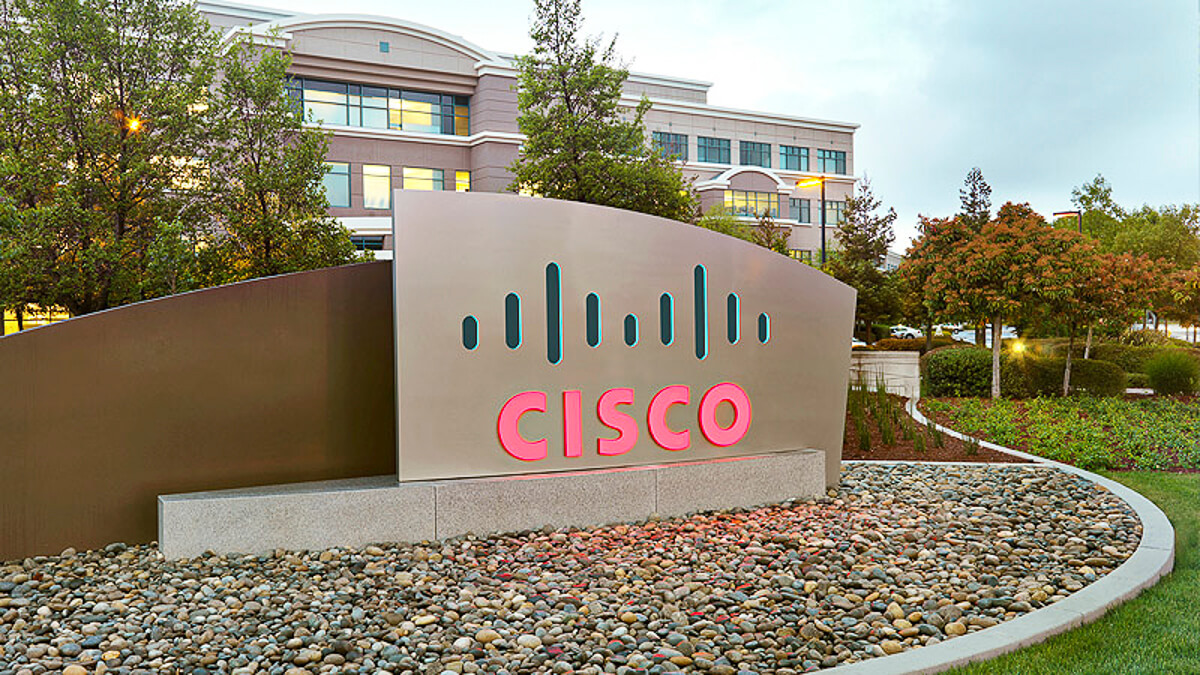 In developing a private 5G product, Cisco is entering a crowded market. Mobile network operators like AT&T and Verizon offer private 5G networks, as do cloud computing companies like Google and Amazon, startups like Betacom and Celona, and mobile network equipment suppliers like Ericsson and Nokia.

Indeed, Amazon's recent introduction of its own private 5G offering sparked plenty of debate about whether the strategy represents a threat to established mobile network operators like Verizon and AT&T. "It's possible," acknowledged AT&T CEO John Stankey.

Cisco is selling the offering under an "as-a-service" model, meaning that enterprise customers who purchase it will only pay as they use it. The company said that it would team up with unnamed partners for all the necessary components, adding that it will run over midband spectrum. The company did not provide any further details.

Cisco's support for the midband spectrum is noteworthy considering that many private wireless offerings in the US market run on a 3.5GHz midband CBRS spectrum. That band is available on both a licensed and unlicensed basis.

However, the market for private wireless networking in the CBRS band isn't living up to some expectations, according to one analyst firm.

Dell'Oro Group lowered its sales expectations for CBRS-capable radio access network (RAN) equipment. The company previously expected the market to rise from 2% of the overall RAN market in 2021 to 5% by 2026. However, the firm now believes that CBRS RAN revenues will account for less than 5% of overall North America RAN revenues by 2026.

According to Dell'Oro's Stefan Pongratz, one major drag on the CBRS market is in the private wireless networking space. He said sales in that sector have been slower than expected.

"It's still early days," he said of private wireless networking in the CBRS band.