Details of the test were included in a new filing American Tower made with the FCC. Company officials did not respond to questions from Light Reading about the filing.

In the filing, American Tower said it "plans to conduct this experiment within the Miracle Mile Shops indoor mall" that is located in Las Vegas. "The project purpose is to facilitate the transition to 5G of wireless communications services provided to businesses and shoppers within the mall. An illustrative practical application of this testing of the private 5G network would be the activation and control of robotic in-store cleaners within mall stores after hours," according to the filing. 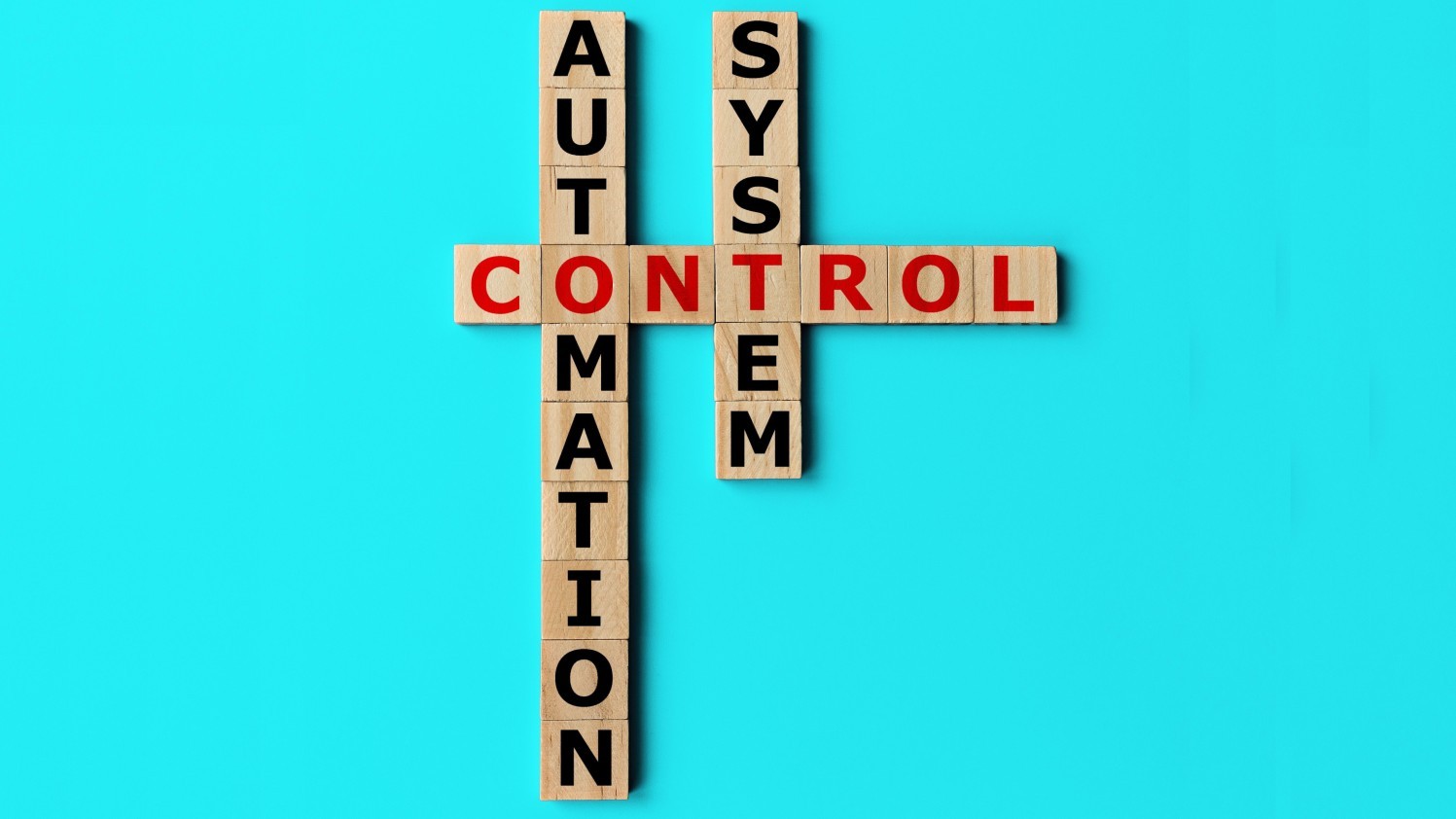 American Tower said the test, running in the 3.5GHz CBRS spectrum band, would be held in conjunction with the Amazon Web Services (AWS) re:Invent event beginning on November 28, 2022. The company said it would use indoor wireless equipment from vendor Airspan for the test.

The filing was made by "ATC TRS," but it includes contact information for Paul Choiseul, VP of innovation for American Tower. Companies like American Tower, which is one of the nation's three big, publicly traded cell tower owners, routinely file documents with the FCC under the names of various subsidiaries.

It is not surprising that American Tower wants to develop new in-building products. Indeed, on its website the company argues that indoor wireless services can help businesses attract tenants to their venues. It notes that beyond simply connecting visitors, the services can be used to optimize the operation of heating, cooling and water systems and to minimize manual tasks, "such as restroom cleaning, with usage statistics."

It is unclear whether American Tower's tests might be designed to create a bridge between public, commercial wireless networks and private networks built and operated by malls and other venue owners.

AWS recently announced the first commercial iteration of its own private wireless 5G offering. The company undoubtedly plans to discuss that product and its broader ambitions in wireless during re:Invent.

Indeed, the trade show has emerged as a site for plenty of hype and speculation in the wireless industry. For example, during Amazon's 2019 event, the company announced a major new edge computing effort with partners including Verizon and Vodafone. In 2021, AWS and Dish Network talked up private wireless networking. Dish is running much of its 5G network in the AWS cloud.