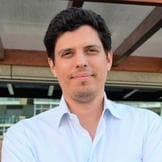 Over the last few years, Ive had the chance to discuss the challenges of 5G with some of the worlds leading operators.

A common theme today is developing and deploying new software with the goal to provide new innovative services to the end users. However, despite the market demanding shorter time to market, operators, in reality, face longer deployment cycles due to 5Gs complexity and the varying level of existing automation within delivery.

Thats why DevOps, or its telco customized version in Nokia DelOps (Delivery and Operations), is the norm for reducing the time and effort to create software, and CI/CD (Continuous Integration, Continuous Delivery) is the enabler to deliver the promised benefits. Continuous, automated testing is a crucial component of CI/CD success.

We all know how important software testing is and have experienced how painful and time-consuming testing execution can be. Conventionally, in the so-called waterfall method, software is tested in a single phase at the end of a lengthy development cycle. With the emergence of CI/CD and its process of continuous, rapid development, integration and delivery, automated testing was casted an essential role.

The above four modules constitute the entire automated solution validation cycle. Such automated testing is fast, taking hours instead of days and weeks, allowing us to validate that the software is performing safely and reliably. At the end of the test cycle detailed automated verification reports are also generated. In short, we can be sure the update is ready to be deployed. 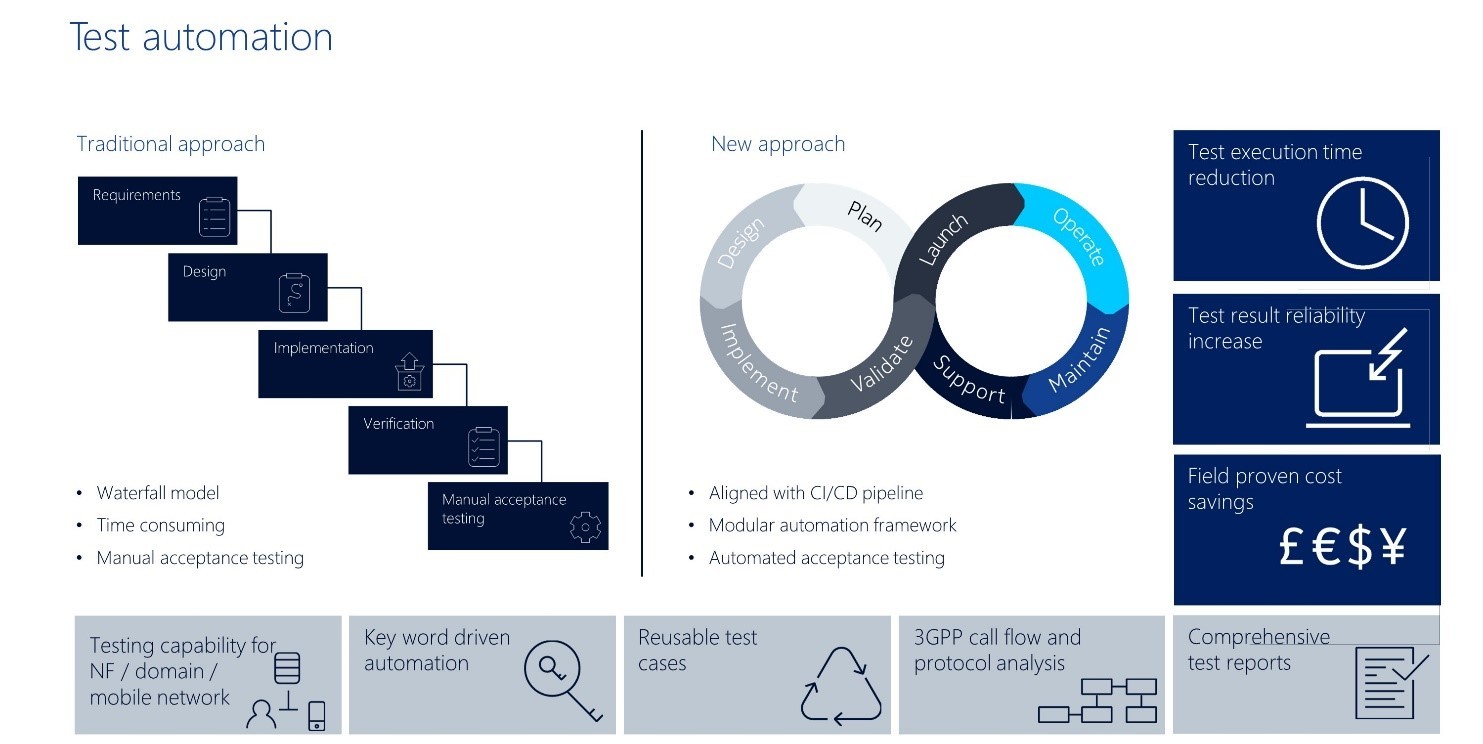 Another major benefit is that Nokia provides test automation as a service, cutting the need for operators to invest in their own testing tools.

Continuous, automated testing is a vital part of the CI/CD pipeline, delivering the agility and pace needed to compete in the 5G world. To learn more, please watch our short video below, where we demonstrate how we execute a complete system level validation cycle, which can be used for acceptance testing both in pre-production and production environments.

 Gonçalo Jara takes a keen interest in how telco operators run their operations. He continuously tests new ideas that can help them do more with less. With 17+ years in the telco industry, Gonçalo works in the Nokia Cloud and Network Services, Core Networks, Portfolio Management team, as Test Automation lead. He was previously a product manager at the Portuguese telco NOS and worked as head of products at InnoWave Technologies.

Discussion at Huaweis Intelligent World 2030 vision event focused on how digitization and decarbonization are creating intelligent, green approaches in areas such as healthcare, transportation, food production, and cybersecurity.

Mobile Telecom  Leading and Enabling the Path to Net Zero