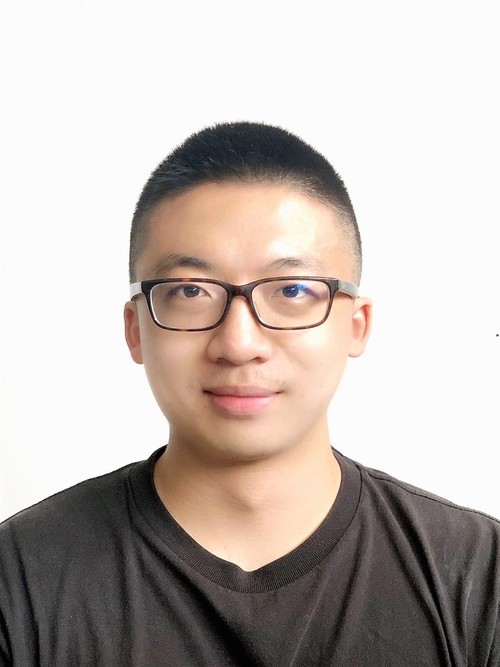 Low-band networks are expanding into almost everywhere; IoT is seeing rapid progress; 2G and 3G are gradually retiring; VoLTE adoption is accelerating; and NB-IoT has been incorporated as part of 5G specifications. These developments, along with many others, are stimulating the comprehensive enhancement of voice and IoT, which contributes to the advancement of 5G network construction.

In her speech titled "Ubiquitous Low-Band Coverage for Accelerated Full-Service Growth" at the MBBF 2020, Mrs. Shen Shaoai, Consultant of China Telecom's Science and Technology Innovation Department, said that coverage is always the most crucial in the development of mobile IoT. Providing a higher coverage of 11 dB over the 1800 MHz band, the 800 MHz band is widely regarded perfect for wide-area and in-depth urban coverage. Utilizing this band's advantages, China Telecom became the first carrier in China to build low-band LTE networks nationwide, with 460,000 base stations. Delivering excellent coverage has provided a strong support for NB-IoT and VoLTE development. China Telecom has commercially launched 5G SA across over 300 cities in China, driving 2G and 3G-based IoT and voice services to quickly migrate to 4G and 5G networks.

By 2020, more than 700,000 NB-IoT base stations have been deployed in China, over 410,000 of which are built by China Telecom. Mrs. Shen said that the gradual retirement of 2G and 3G will drive the release of low bands, including 800 and 900 MHz. NB-IoT water and gas meters will be among the first applications hitting the market on a massive scale, each creating 10 million connections in 2019, which are expected to exceed 20 million by 2020. Meanwhile, NB-IoT smoke sensors and electric vehicles are expanding rapidly, acquiring nearly 100 million connections.

The rapid development of NB-IoT would not be possible without the joint efforts of the industry chain. A growing number of enterprises have become more involved, such as Eigencomm, XINYI Information, MLINK, Nurlink Technology, and Lohalink Technology. With the hard work of chipset vendors, such as Qualcomm, HiSilicon, UNISOC, and MediaTek, chip techniques are continuously improving and standards are constantly evolving to increase integration and reduce costs for next-generation chipsets.

With its wide coverage, massive connections, cost effectiveness, and low power consumption, NB-IoT has already taken the global stage. In July 2020, NB-IoT was officially endorsed as part of 5G technical standard, laying a solid foundation for NB-IoT to smoothly transition to 5G while extending the lifecycle of NB-IoT to the same length of 5G's other components. This means that NB-IoT and 5G will develop simultaneously in the next 5 to 10 years. According to China Telecom, 129 mobile IoT networks have been deployed in 71 countries, more than 100 of which are based on NB-IoT.

By May 2020, more than 480 models of VoLTE terminals had been launched globally, and China Telecom had attracted 127 million VoLTE subscribers. This shows that 2G voice users are turning to VoLTE at an accelerating pace.

For carriers, 4G and 5G networks on low-band spectrum require fewer base stations. This enables them to slash network investment and overall operating expense. VoLTE's growing penetration rate also means a potential further reduction in the number of operating networks.

The adoption of 5G will make VoLTE mandatory and technologically urgent in delivering mobile voice services. In 5G's NSA architecture, VoLTE is implemented either on 4G or 5G base stations, emphasizing the importance of using VoLTE to prevent a deterioration in speed or connection loss in data services for users with voice calls being concurrently in process, as well as ensure a minimal call waiting time. In 5G's SA architecture, in the initial stages in which VoNR is still not fully available due to 5G coverage being incomplete, VoLTE will be essential in ensuring the continuity of voice services. Mrs. Shen highlighted that the penetration rate of 4G in China has exceeded 20%, and VoLTE has surpassed 2G in voice traffic volume. GSMA has also forecast that the number of 5G connections in China will reach 4.6 billion in five years. This means that VoLTE will play a big role in the 5G era.

NB-IoT connections and VoLTE subscribers in China are each expected to exceed one billion by 2025. NB-IoT and VoLTE are developed as important components of 5G construction, highlighting the urgency of joint efforts from all partners. Government departments and public utilities authorities must take concrete measures to accelerate IoT applications in urban construction and industrial production, so as to make cities more efficient, intelligent, and cost effective. Carriers must develop both NB-IoT and VoLTE networks to better enable business development. China Telecom's successful experience is a valuable reference in this regard.

Looking ahead, voice and IoT services will be upgraded comprehensively, enabling further simplification of networks. As a result, the complex mixture of 5G with 2G, 3G, and 4G will be reduced to a simple coexistence of only 5G and 4G. This will significantly improve both services and user experience while maximizing the potentials of mobile networks.

Like what we have to say? Click here to sign up to our daily newsletter
Related Stories
COMMENTS
Newest First | Oldest First | Threaded View
Add Comment
Be the first to post a comment regarding this story.
EDUCATIONAL RESOURCES
sponsor supplied content
5Gs Impact on Edge Infrastructure
Watch the video: Challenges to Defending Against DDoS Attacks in the Age of Digital Transformation
Improve network stability and accelerate DDoS attack mitigation  get the success story
Find out why over 90% of ISPs trust NETSCOUT with their Smart Security in this solution brief
Learn which vertical is #1 in vertical industry attacks (you may not be surprised)
Network Data is the Key to Meeting Challenges for Service Providers. Stephanie Gibbons and Dr. Vikram discuss the key ingredients for success.
Watch the video with NETSCOUT and Light Reading: Service Providers  Are You Cloud Confident?
NFV Success Story: Get NFV Cloud Ready
Educational Resources Archive
More Blogs from Partner Perspectives
5G and the Sustainable Future: A Look to 2025

One of the more interesting elements of 5G messaging is the use of 5G-rich messaging as the upgrade to P2P and A2P SMS for consumers and businesses.