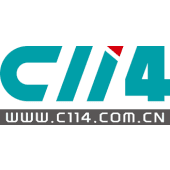 Many of these combine 5G with AI and smart media technologies such as AR and VR. 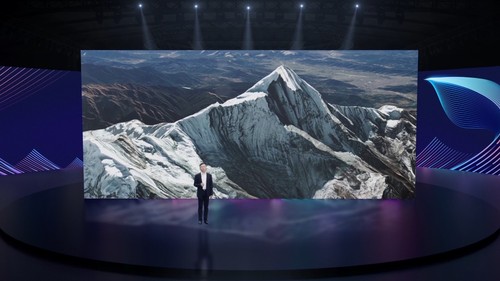 Typical examples include apps like 4k or 8k live broadcast, which require downlinks of more than 100Mbps. That's difficult to achieve with using traditional 4G, he said.

For these the downstream rate needs to be greater for users to enjoy the full immersive experience, he said.

Besides bandwidth, 5G's other great strength is latency. When very low latency is required - for example, less than 10 milliseconds  5G is the only network that can ensure the app functions properly.

This is especially so when it comes to apps built on 5G edge or edge-driven apps like cloud games.

The other type of apps, extensible applications, are where the core capabilities of 5G are combined with other technologies such as AI or video processing and rendering.

5G's blazing speeds and huge capacity can be deployed to ensure better performance and distribution of these technologies.

Li cites the use of AI technology in the production of audio and video. Migu has introduced intelligent features such as smart editing, smart horizontal rotation, smart subtitles and special effects. 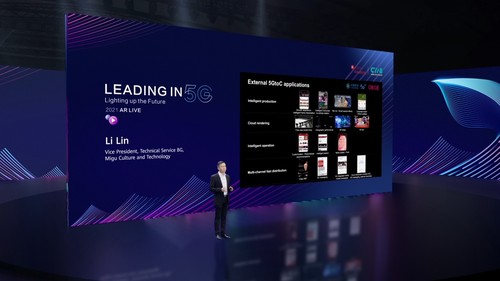 It has also developed a feature that upgrades traditional 16-bit music to 24-bit, taking advantage of the higher bandwidth of 5G to deliver better sound quality or 3D surround sound quality.

China Mobile has been trialing new services across the country including the first 4k live broadcast of sports events, such as CBA and volleyball.

When it comes to commercial services, China Mobile launched a wave of new 5G services during the recent summer Olympic Games.

One of those is the ability to display and check tens of thousands of short videos, which are spread across various media channels.

The viewership is very large and the experience is also very good. The use of a short video in special effects throughout the Olympics is a good point of publicity, Li said.

Then there is rapid push news service, where fast production and distribution means short videos can be produced and distributed in as little as 10 minutes.

Li said the ability to forge partnerships across the industry has been essential for Migu. In order to achieve growth in new segments Migu had relied on collaboration through industry alliances around 5G ultra-HD and games.

Register to learn more: 5G for Consumers  Who's Leading the Race?

Like what we have to say? Click here to sign up to our daily newsletter
COMMENTS
Newest First | Oldest First | Threaded View
Add Comment
Be the first to post a comment regarding this story.
EDUCATIONAL RESOURCES
sponsor supplied content
Ericssons Cloud RAN e-book: A comprehensive guide to adopting, deploying, and scaling virtualized 5G in your networks
Enhancing 5G DDoS Protection with Juniper Networks and Corero Network Security Joint Solution
Performance of Open Fronthaul with Packet-Switched Networks
How Intel and Juniper are advancing Open RAN
Juniper jumps on O-RAN bandwagon
Juniper Service Provider Solutions
The Four Key Components of Cloud RAN
How to get the most out of 5G mid-band in Cloud RAN
Educational Resources Archive
More Blogs from Partner Perspectives
Top Reasons to Jump on the Open RAN Train in 2022

Whether you are a mobile operator looking for a way to reduce deployment and operational costs, an investor looking for the next worthwhile investment in telecoms, or an engineer looking for a successful career step, Open RAN is the next big thing you should consider for 2022.

To make the most of DevOps and CI/CD and the speed advantages they bring, predictive network monitoring is essential.

A common theme today is developing and deploying new software with the goal to provide new innovative services to the end users.

Cross-Region Campus Network in Ferrotec: A Benchmark for 5G NPN-as-a-Service

Since the commercial use of 5G, 5G industrial applications are generally applied to a single campus.

In the next five years, Yunnan will focus on both digital transformation and building an ecological civilization.