Vodafone has unveiled a new "strategic partnership" with Oracle. The collaboration was framed as part of Vodafones ongoing efforts to become a full-fledged technology company, or 'techco', which envisages a radical overhaul and modernization of its IT systems.

The idea is to provide a "dedicated cloud platform" for Vodafone to modernize "thousands of Oracle databases," as well as to support and scale its "mission-critical" OSS and BSS systems, including CRM and order management. By doing so, Vodafone reckons it will be able to build new cloud-based applications faster and launch them in multiple markets at the same time. 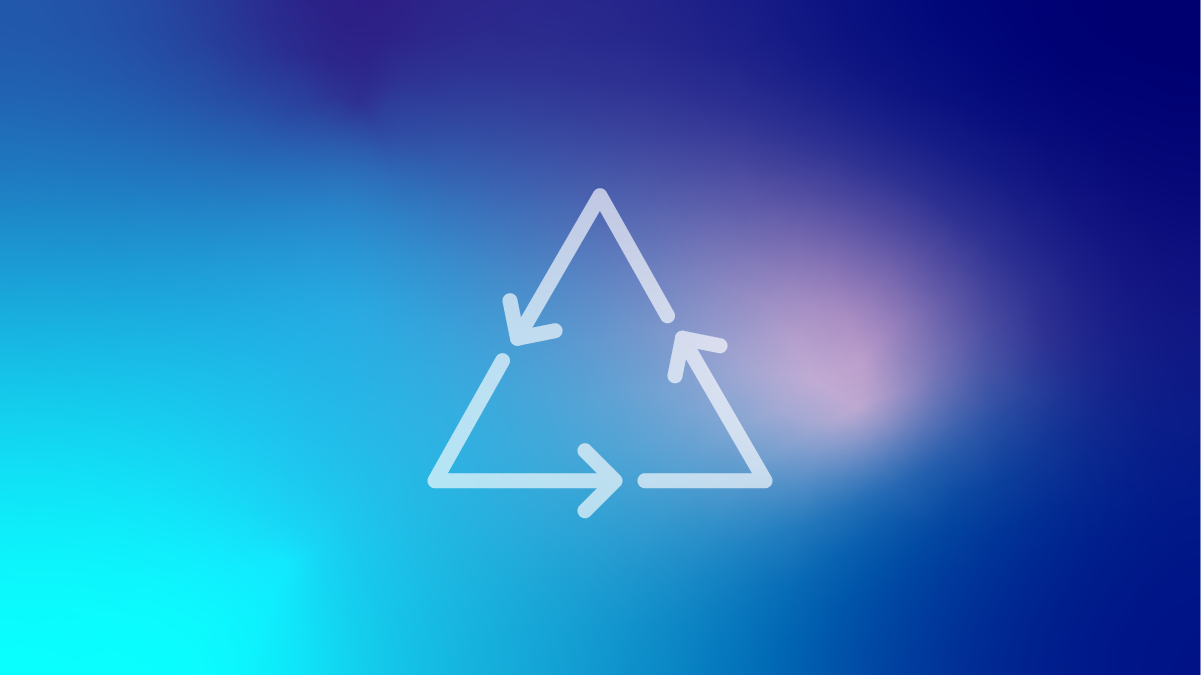 He added that the "flexibility" offered by OCI enables Vodafone to "build a robust, secure, and extensible cloud platform in our own data centers, while also providing the operational agility and scalability required to support the growth and diversification of our business."

A Vodafone spokesperson told Light Reading that theres a "phased plan to deploy the six dedicated regions over the next 18 months," and that the migration of its "core-transactional" OSS/BSS systems is expected to take between 30 months and three years.

"Moving those transactional systems wholesale to the public cloud is costly, complex and risky," he said.

"For example, you run into performance and latency issues associated with maintaining some of our systems on-premises – which legally or for compliance reasons need to remain on-prem – while keeping others on the public cloud."

The spokesperson maintained that Oracle was "unique in that it enables us to build a full public cloud capability in our own data centers and network."

"The two deals are the same in that OCI software will run inside Telefonicas DCs, but while Telefonica is using that software to host applications for third parties, Vodafone is running its own applications over it, which, in this case, are OSS/BSS," he said.

"[The Vodafone migration] seems to be related to legacy applications that are using Oracle databases."

Crawshaw pointedly added, however, that the length of the migration period – up to three years – was hardly in keeping with the techco ethos of "agility."

Want to know more OSS and BSS? Check out our dedicated OSS and BSS channel here on
Light Reading.

Despite recent big wins with Telefonica and Vodafone, Crawshaw does not see Oracle as a top-tier player in this space.

"All the major public cloud providers offer a similar on-prem version of their platform, such as AWS Outposts and Azure Stack, and I dont think the market share stats would be significantly different from the overall public cloud market," he said.

Omdia recently ran a survey of 32 senior IT decision makers within telecom operators and found that AWS was the most popular for running telco IT workloads, followed by Azure and Google Cloud Platform.

"However, operators are spreading their bets. On average they are using around three different public cloud providers for their telco IT."